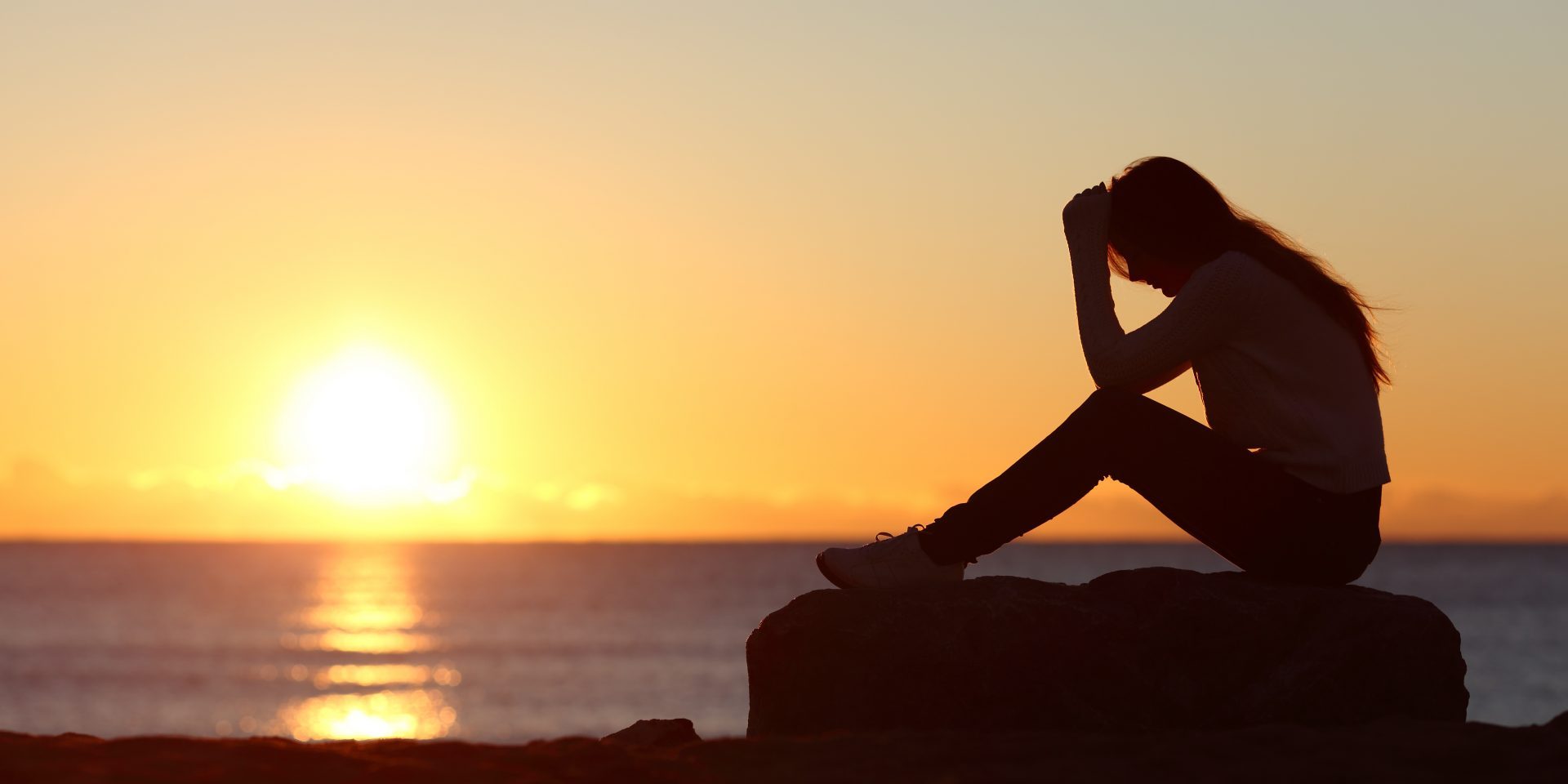 We’ve all been there, caught up in our anxious thoughts or lying in bed awake at night worrying. But new research suggests1 the smarter you are, the more likely you are to suffer from anxiety, or as they refer to it in scientific circles – psychopathology.

This link between intelligence and a predisposition towards worrying has been closely studied over the years.

According to Catheline-Antipoff and Poinso2, “The higher the IQ, the greater the psychological fragility.”

Research suggest that intelligence and worry may have co-evolved with humans for the purpose of survival.

Findings published in The Frontiers in Evolutionary Neuroscience Journal1 indicate that worrying has developed as a beneficial trait. Professor Jeremy Coplan, lead author of the study, of SUNY Downstate Medical Centre in New York, found that high intelligence and worry are linked with brain activity measured by the depletion of the nutrient choline in the subcortical white matter of the brain.

“While excessive worry is generally seen as a negative trait and high intelligence as a positive one, worry may cause our species to avoid dangerous situations, regardless of how remote a possibility they may be,” Coplan said.

“In essence, worry may make people ‘take no chances,’ and such people may have higher survival rates. Thus, like intelligence, worry may confer a benefit upon the species.”

The study1 measured the correlation between high IQ and anxiety, both in patients with generalised anxiety disorder (GAD) and healthy individuals.  The two groups were then assessed for intelligence, worry and the metabolism of choline in the subcortical white matter in the brain.

Patients with GAD exhibited higher IQ’s and lower metabolite concentrations of choline in the subcortical white matter in comparison to the healthy volunteers. When data from GAD patients and healthy controls were combined, relatively low choline predicted both relatively higher IQ and worry scores.

In the healthy individuals, high intelligence was inversely proportional to worry. However in those clinically diagnosed with GAD the higher the IQ the greater degree of anxiety.

“The collective data suggest that both worry and intelligence are characterized by depletion of metabolic substrate in the subcortical white matter and that intelligence may have co-evolved with worry in humans,” the study noted.

So the next time you feel anxious, take a moment to reflect, it’s only because you’re so darn clever!