A Snapshot Of The Practical Neurology Of The Subluxation 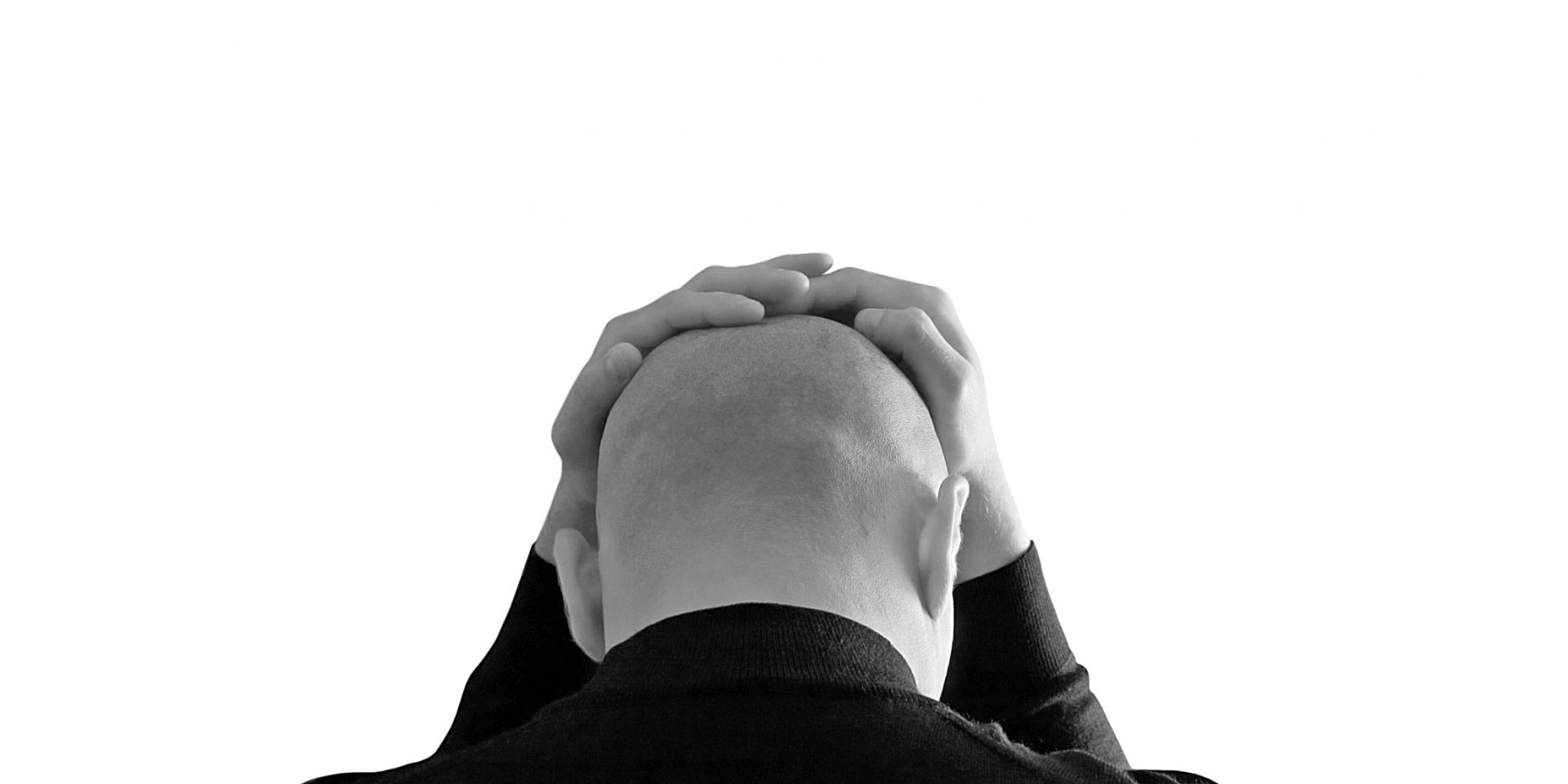 How many of us in our clinics have seen individuals become pregnant under chiropractic care, where they were never able to become pregnant before? How many of us have seen individuals with depressed immune systems suddenly become well by being adjusted? How many children have we seen whose immune or behaviour issues dramatically improved while under chiropractic care? How could this be possible?

As Chiropractors, we have proclaimed to have a direct influence on a patient’s nervous system through the chiropractic adjustment, and further claim that patients who remain subluxated will have some form of neurological dysfunction. However, if we asked most chiropractors how the adjustment directly influences the nervous system, to create these global health changes in the body, few would be comfortable explaining how this happens.

What results is a decreased certainty in the power of what we do. Many of us graduated from “scientific” schools. However, that often represented that we learned a great deal of science, yet, had little idea how most of it related to being a chiropractor. Furthermore, the primary neurological explanation that had been presented was the classic nerve pressure theory. However, if all we understand about our influence on the nervous system is removing pressure off a peripheral nerve, then we are focussing on a very small piece of the puzzle.

How could it be explained that a chiropractor that only adjusts the atlas discovers that the person’s hypertension has decreased? There is no peripheral connection, therefore the nerve pressure theory cannot be the only explanation. In fact, I contend that it is a very small piece of what is actually occurring. The true connection of these global health changes is the central nervous system’s response to the adjustment. We have to embrace that adjusting subluxations in people’s spine produces a direct neurological effect to the person’s brain and central nervous system. This, in turn, leads to global changes in a person’s health and well being.

Subluxation – causing stress in the brain

By us understanding that a spinal subluxation acts as a physical stressor, due to the strain of the supporting structures connecting to that vertebra, a neurological stressor, due to the negative information from the nociceptors overflowing the nerves up to the brain, and a chemical stressor, due to the accumulation of inflammation inside the facet joint, we then can embrace that the subluxation has a neurological connection to the limbic system and launches the stress response to occur in the brain. When the stress response is initiated, this activates two systems: The Sympatho-Adrenal System (SAS), and the Hypothalamic Pituitary Adrenal Axis (HPA). The SAS activates the Sympathetic Nervous System, which in turn releases Norepinephine into the circulation.

This stress response is a normal response provided that the stressor is removed in a short period of time. However, when the stressor is not removed quickly, this chronic hormonal release negatively alters the immune system, reproductive system and gastrointestinal system, triggering a cascade of dysfunction. Chronic stress is associated with a huge number of diseases and illnesses.

By removing the stressor (the subluxation) through the chiropractic adjustment, we stop the chronic stress response and allow energy to be reallocated back to the centers that promote growth, expansion and health.

Even this is a small piece of the puzzle. But by understanding this mechanism the practicing chiropractor will increase their certainty that each chiropractic adjustment they deliver has a profound neurological effect on the central nervous system which has global effects on a person’s health.