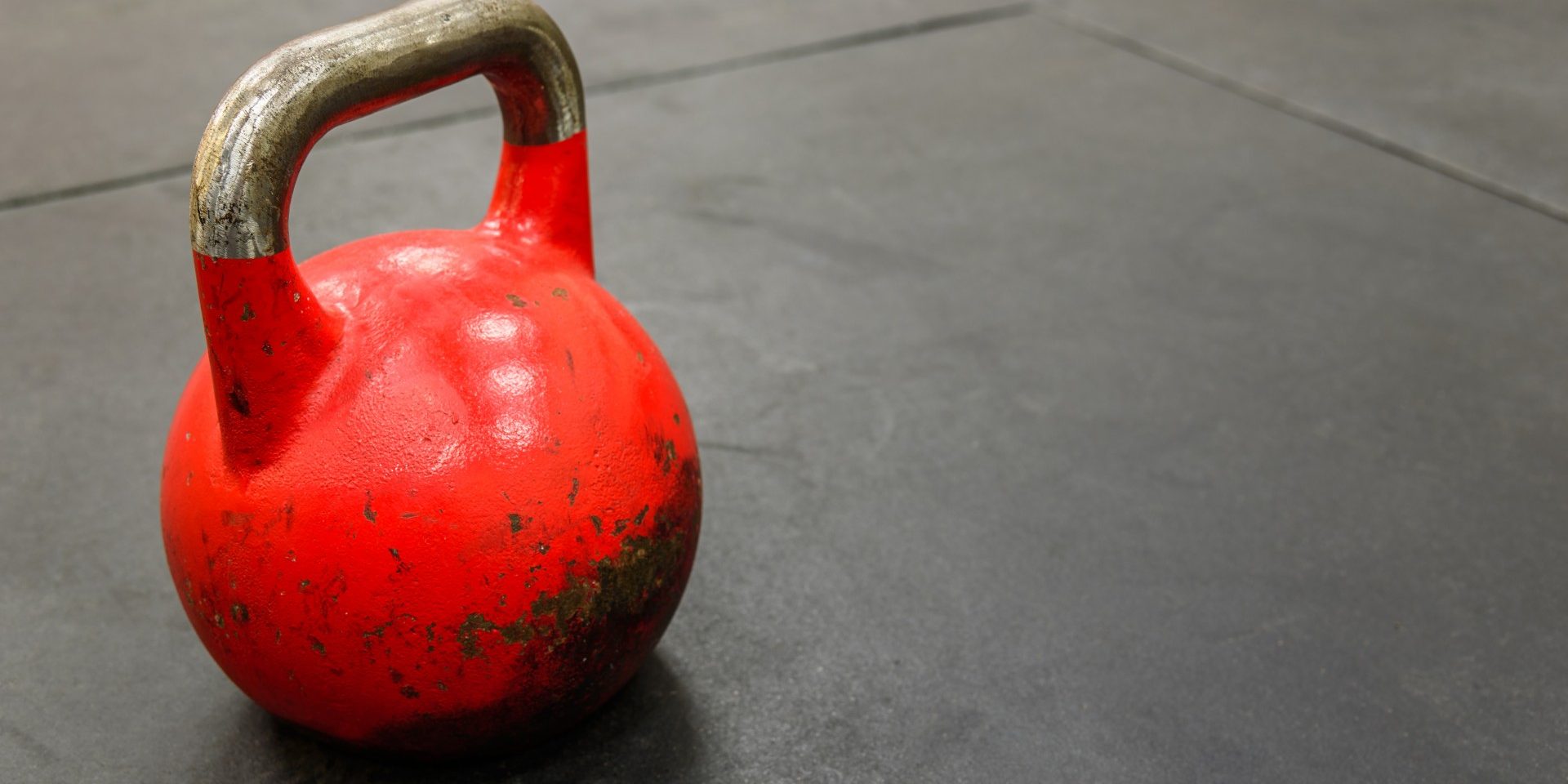 Since its inception roughly 14 years ago, Crossfit has morphed from a health-fad into a bona fide health movement that has swept the world. It claims to reap faster results in terms of health, fitness and weight loss due to its combination of Olympic lifting progressions, gymnastic skills and high intensity cardio workouts [1]. But Crossfit has a PR problem – rumoured high levels of injury.

Fans of Crossfit sing its praises. Critics of the sport are just as loud in their disapproval. In truth, good data on the injury rate of Crossfit has been a little slow to emerge. A study published in the Journal of Strength and Conditioning Research may indeed have been the first to do any in-depth analysis beyond the rhetoric.

The study, published in 2013, took a total of 132 responses and looked at general demographics, training programs, injury profiles and supplement use [2]. Of the 132 respondents, 97 of them had sustained an injury during Crossfit training. This amounted to a rate 73.5%.

The raw numbers in the study may sound a little scary – 186 injuries across 132 respondents with 9 injuries requiring surgical intervention. This amounted to an injury rate of 3.1 for every 1000 hours of Crossfit training.

However, rumours of gross injuries causing rhabdomyolysis or muscle death seemed quite overblown, with no cases reported in the research.

The research did not compare Crossfit to other fitness methods. Therefore we can’t say that Crossfit is more risky than say an unsupervised session in the gym. Indeed, many an injury would have happened there due to poor form.

Still, an increasing number of people are jumping on the Crossfit bandwagon. So what do chiropractors need to know about this thing called Crossfit, and how should they care for people who take part in the sport? We caught up with Dr Jamie Richards, of Extraordinary Life Chiropractic and Life By Design, to chat about it.

Dr. Jamie has had a lot of experience with different exercise frameworks, both as an athlete, and as a chiropractor. His first move, when dealing with claims such as the high Crossfit injury rate, is always to go back to the source of the data and challenge it. “It’s really difficult to pull data on Crossfit. Across 14,000 facilities, there isn’t really a central data collection point. At the same time, I know the theme and I’ve heard this over and over again.

Sure, the Crossfit athlete can be a highly driven, performance style athlete, but Dr Jamie doesn’t believe that the injury rate is necessarily higher in all Crossfit centres. This may indeed vary depending on the individual centre’s philosophy and the speed with which they introduce new athletes to the sport.

“Sure people get injured but I wouldn’t say at any other rate than other sports I’ve ever done. Playing American football, we have lots of injuries. I’ve injured myself numerous times in strength training and other types of lifting. That said, it’s going to depend on the specific Crossfit centre. That’s more what it comes down to.”

Dr. Jamie currently runs three training facilities, one of which houses a chiropractic practice, a restaurant and a Crossfit style “Underground Fit Club.” In his experience, 60-70% of Crossfit athletes are new to training. They may have come from sedentary lifestyles. They may be in their 40’s and 50’s, and getting into a lifestyle that they haven’t been involved in before. In fact, the advertisements for the sport seem to show a very narrow picture of young and super-fit individuals. The reality is quite different.

With this in mind, Dr Jamie ensures that the introduction to the sport is absolutely never rushed.

“It’s not necessarily a technique problem (that causes injuries) as much as it is that these people have never trained. If you take a sedentary person and bring them into pure Crossfit training, put them on a regular system, yeah there is going to be injuries for lots of reasons. The biggest one being that they’re just unhealthy!

This is what we have built into the Underground Fit Club. We have a whole tiering system: from on-ramp, to foundation, to function, to performance. The tier you go on is based on where you’re at after an objective analysis. So 70% of my people are in the foundation tier. They are doing very, very scaled back versions of primal movements. Yeah, someone might be doing a 400-pound back squat in the performance tier, but my mum might be doing a body-weight squat in the foundation tier. Same movements, but it needs to be scaled.

Of course technique is important, but the big question is ‘how damaged is the person when they start moving.’ “

Dr Jamie offers a caution here: not every Crossfit club is going to adhere to the same rigorous introduction program. In fact, in his native Canada, Crossfit certification is a weekend course. If you want to invest the money into it and go open a business, you can do that. Therefore, the culture, philosophy and beginner programs will differ greatly from club to club. So, connecting with a quality Crossfit is important. Dr. Jamie advises athletes look for a place with a high quality of coaching that puts a big emphasis on testing and scalability, and one that places high importance on strength training vs. just conditioning.

In amongst all of this, Dr Jamie believes that Chiropractors don’t need to know as much as they might think when it comes to Crossfit.

“We are very objective in terms of our practice and what we do. If someone comes into my practice, whether they are Crossfit, or a different type of athlete, or a sedentary adult or a child, what we are going to do is going to be done objectively following our testing and assessment. We don’t do rehabilitation. We do subluxation correction based off an objective analysis.

Chiropractic certainly has a role in movement and recovery, and this is no different for Crossfit but according to Dr Jamie, it shouldn’t change the chiropractor’s protocol at all.

“There are multiple research studies that look at subluxation correction and reaction time, or subluxation correction and vertical jumps, speed, and muscle activity. All of that is established in terms of the literature. I like the idea of recoverability. That is a term we use a lot in our practice. To me, chiropractic properly applied is not a therapy. It isn’t a treatment for any specific condition. It is about optimisation of the neural-structural system in the body. If you have a healthy neural-structural system, then yeah your body’s ability to recover is going to be better.

I like the performance angle (of Crossfit). I still deal with people with health conditions across the board, but people in my practice understand that my goal isn’t to make that condition go away. It’s to improve their body’s capacity to recover, to function, and ultimately be in a state of optimisation.”

For many people, the temptation to throw themselves into the competitiveness of the sport may be strong. But the best way to approach Crossfit is slowly. Don’t start a health-kick with a 400-pound back squat. Research the best centre, take your time, and stick to the normal squats first.