Restoring the Thoracic Curve in Straight Back Syndrome: Case Reports 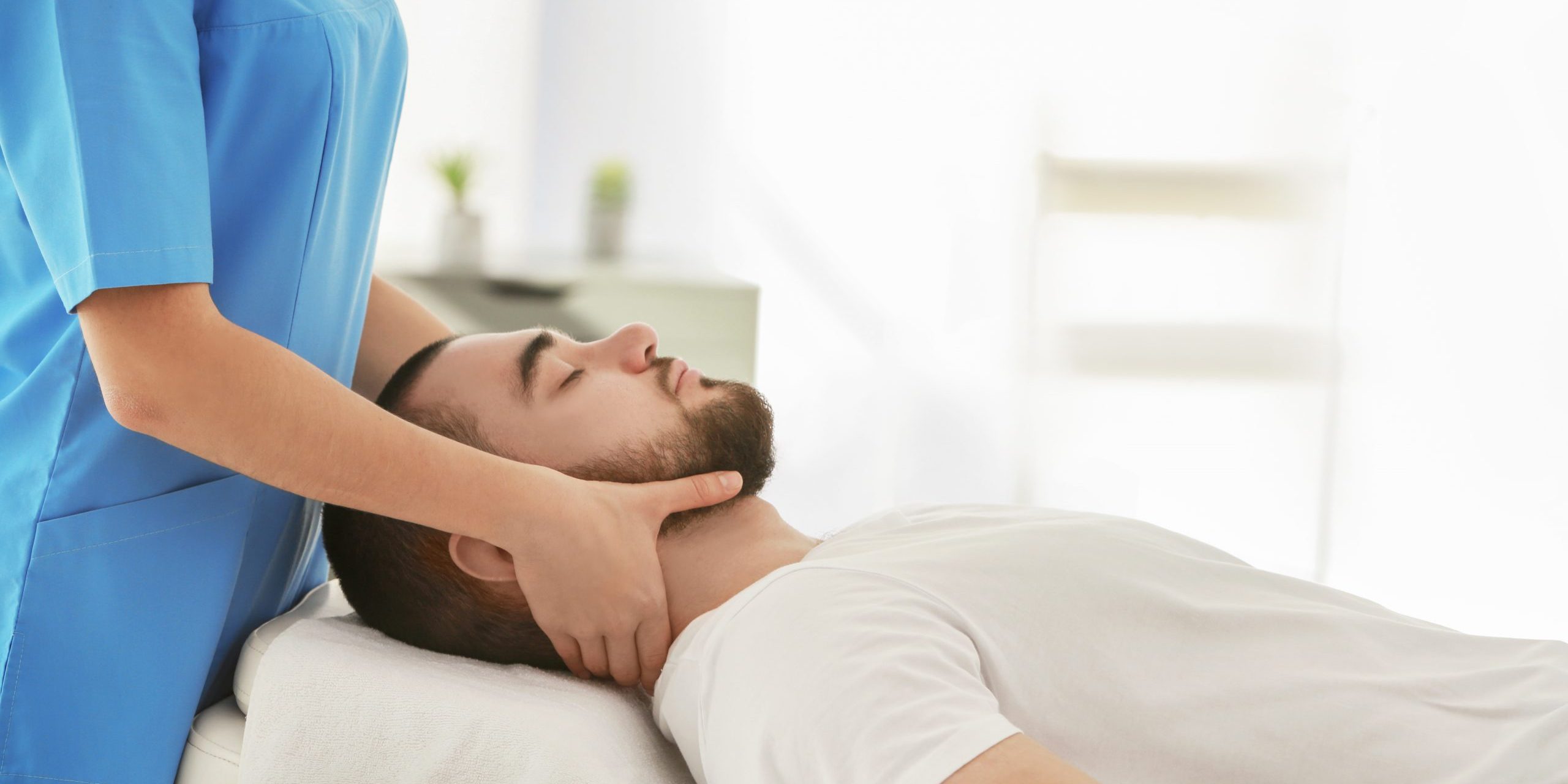 We often hear about cases of increased thoracic kyphosis – that of forward head posture due to lifestyle or other factors. But straight back syndrome (SBS) is somewhat lesser known. A thoracic deformity characterized by “loss of the normal upper thoracic spinal kyphosis”, this condition can lead to reduced antero-posterior chest diameter, compression or displacement of the heart, cardiac murmurs, chest pain and tracheal compression [1]. It is an uncommon diagnosis, so there isn’t a wealth of chiropractic literature on it, but two case studies have revealed positive results when chiropractic is introduced into the mix.

Differential diagnosis of SBS is thought to be rare as it can mimic congenital heart disease as it can present with “either a mechanical heart murmur or a false heart enlargement [2].” The prevalence of the condition is unknown and definitive diagnosis requires medical imaging. The authors of the first study remarked that, “Although severe SBS including lordotic thoracic spinal deformity necessitates spinal surgery less pronounced deformity may be amenable to non- surgical spinal rehabilitation. Only 3 case reports have documented successful non-surgical improvement in increasing the thoracic kyphosis in patients with SBS [2].”

The first of these case reports hit the Journal of Contemporary Chiropractic this month, with an 18-year old male patient presenting for chiropractic care with a chief complaint of “mid and low back pain he had suffered for a period of 2 months [2].”  He had been medically diagnosed with asthma previously and had a family history of heart disease but “stated he did not have any diagnosed cardiovascular problem. He also reported this was the first treatment he sought out for his recent back issue [2].”

His assessment included postural and range of motion assessments, radiography and numerical pain scale rating. The patient exhibited “visible head flexion and high left shoulder” along with range of motion restriction in the left lateral cervical spine. He also had a flattened upper thoracic spine, which, in combination with the full spine radiographic assessment, confirmed the diagnosis of SBS.

Authors of the study explained that “He was treated 3 times per week for 8 weeks by methods employed in Chiropractic BioPhysics ® (CBP) Technique.” These included mirror image exercises, spinal adjustments and spinal traction in order to increase the thoracic spinal curve.  While full details of subluxations, assessment findings and treatment can be found in the original case report (linked below [2]), it should be noted that the patient responded well to chiropractic care. His follow up appointment in the 9th week revealed:

As mentioned before, there is a paucity of chiropractic literature when it comes to this particular topic.  This was the third study authored by Harrison and Oakley (with other collaborators in all cases) on the topic of straight back syndrome and exertional dyspnea [3, 4]. These hit press in 2018 and 2019 respectively. Prior to that, only one case report sat in the evidence bank more recently than the late 1980s.

That particular study was a 2013 case report from the Journal of the Canadian Chiropractic Association. In it, the patient was a 38-year old male who presented with “intermittent left arm paresthesia and left-sided chest pain and tightness [1].” He also reported mid-thoracic pain and tightness as well as shortness of breath and chronic fatigue.

Again, postural assessments, an examination of medical history, palpation, orthopaedic testing and radiographic assessments were used to confirm a diagnosis of SBS (which also revealed moderate scoliosis. His treatment involved spinal manipulative therapy (to quote the language used in the paper), from T3-8 for a period of 8 weeks (2-3 times per week). He followed this with a series of muscle stretches to improve flexibility.

At the 6-week mark, the patient reported “considerable reduction of symptoms” which was confirmed via the “Vernon-Mior neck pain/disability scale and Rolland Morris inventory [1].” The authors noted that “Values dropped from a rating of 8 to 2 and from 12 to 1 respectively. Absence of anterior chest pain was noted with reported reduction of thoracic stiffness rating of 7/10 to 2/10. Arm symptoms became less frequent (daily report to twice monthly) but upper trapezius tightness remained, requiring continued manipulation to the upper thoracic spine. Follow-up reporting at 6 months and re-examination at 23 months post-treatment confirmed continued absence of chest symptoms including tightness, pain and shortness of breath [1].”

There is a long way to go before we can make any claims as to the efficacy of chiropractic care for straight back syndrome, and as we know that would take a clinical study or randomized controlled trial rather than case reports. Still, this is good news if not just for the patients in the case reports, it stands as an indication that surgery may not be the only option.