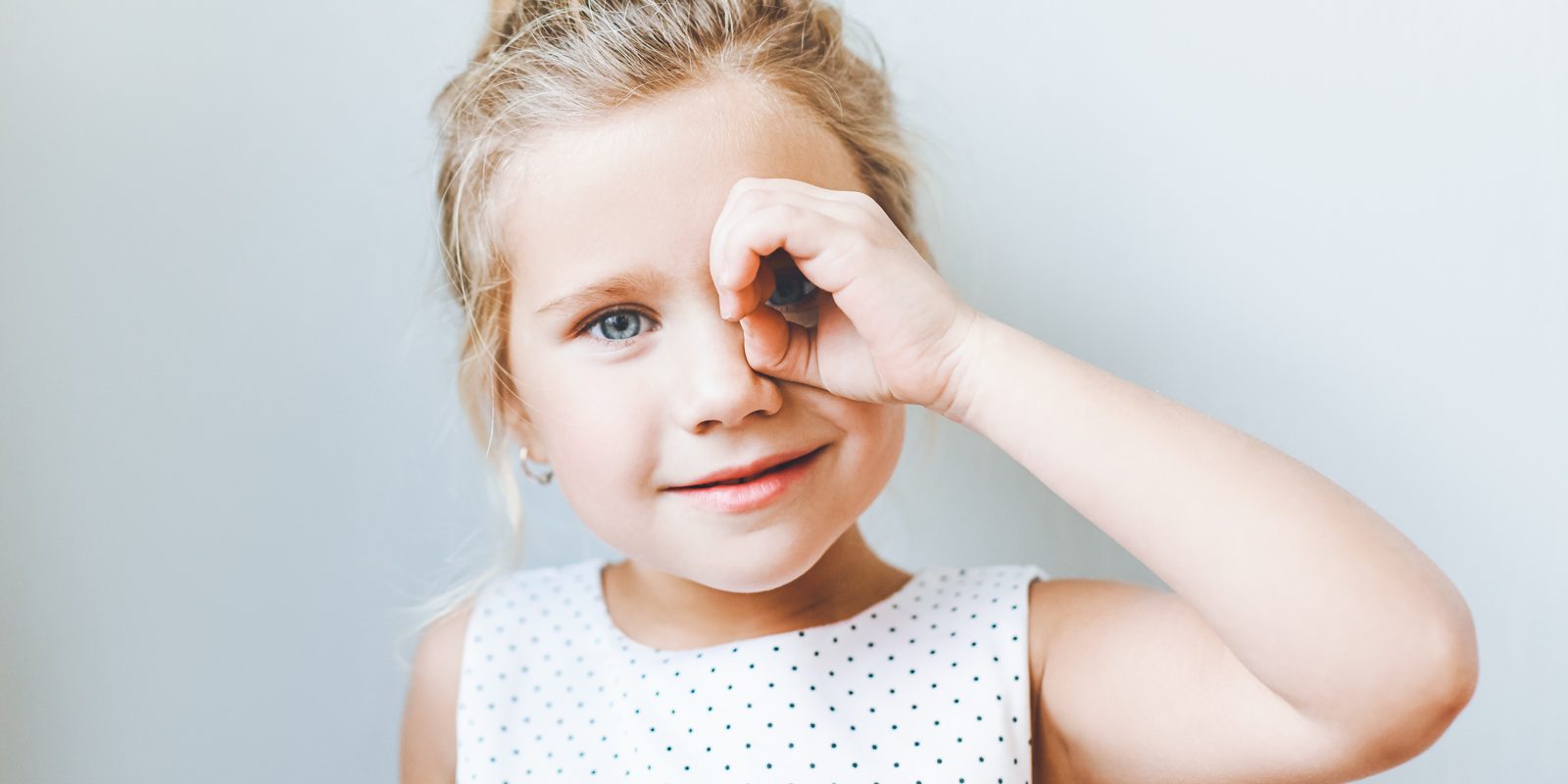 The first association many of us have with the term “Trigger finger” is that of Western movies and stand-off scenes, perhaps with a tumbleweed rolling by. But for many, trigger finger is actually a disorder called “stenosing tenosynovitis” which causes one of the fingers to get stuck in a bent position. Not fun for anyone, but usually it’s cause is a repetitive strain injury for those whose work or leisure activities involve a gripping motion. It is more common in women than men, and diabetes is another risk factor. But what about when the patient is 2 and a half years old? Isn’t that a little early for repetitive strain injuries?

We don’t normally classify Trigger finger (PTF – Phalangeal Trigger Finger) as a musculoskeletal or neurological disorder. It pops up out on the periphery of the body as a result of inflammation around the tendons.

Common interventions include splinting or casting, which can both resolve the issue by holding the finger in extension to reduce inflammation. Surgical interventions are also an option to release the pulley created by the inflamed tendon sheath. Management of the condition can vary from initial surgical intervention, or trialling a splint, potentially trying steroid injections to reduce inflammation, and finally an operative intervention [1]. It goes without saying that avoidingrepetitive gripping tasks can also help.

Though prevalence rates specific to the condition are scarce, “Triggering of any digit, thumb or finger, is reported to affect less than 0.05% of children. Furthermore, PTF is much less common than adult trigger finger, a condition which exhibits a 2.6% prevalence rate in non-diabetic adults over the age of 30 [1].”

However, the way this case presented and resolved makes it quite novel. When she was evaluated by her chiropractor, it was noted that the patient was “unable to straighten her left little finger at the second phalangeal joint without the assistance of the other hand. If she attempted to flex her finger her finger would ‘lock’. Previous treatment included; NSAIDs [Non-steroidal anti-inflammatory drugs], restriction of movement, joint mobilization. The patient’s condition was not responsive to these interventions so surgery to release the tendon was recommended [2].”

While surgery would certainly be the next course of action according to traditional medicine, it is completely understandable that the child’s parents would be eager to avoid surgery on one so young. Any parent of a two-year-old would also question how well a splint would do the job when it came to stopping a child from playing with the affected finger.

Thus, a course of chiropractic care commenced during which the following was observed:

It was reported that after 7 adjustments the condition was 80-90% resolved, resolving fully a few weeks after ceasing care. There was no more locking, and the child was playing with the finger much less.

While the usual case report limitations apply in that we can’t generalise findings to an entire population, there are a few things that make this one novel. This case fully resolved under chiropractic care focusing on the health of the spine. While this case involved the finger, It more frequently involves the thumb. Additionally, the condition is most often caused by the tendon sheath becoming inflamed and restricting the movement of the phalangeal tendon.

However, this case report raises the possibility that there may potentially be a correlation between the reduction in subluxation pattern and resolution of trigger finger. It requires further research to substantiate and map out the mechanisms behind the improvement, but it seems fair to speculate that it may be because the reduced subluxation improved neuromuscular function, leading to reduced local inflammation and facilitating normal neurodynamics in finger use.

This also brings forth another potential: “It is also possible that subluxation reduction may have a positive effect on kinesiological, biomechanical, and histological imbalances at end organ sites [2].”

This case is essentially looking at the impact of chiropractic care across the whole body right out to the very periphery where the fingers exist. Thus, it is about spinal health impacting specific issues far beyond back and neck pain.