Remission of Anosmia in a patient receiving chiropractic care: a case report 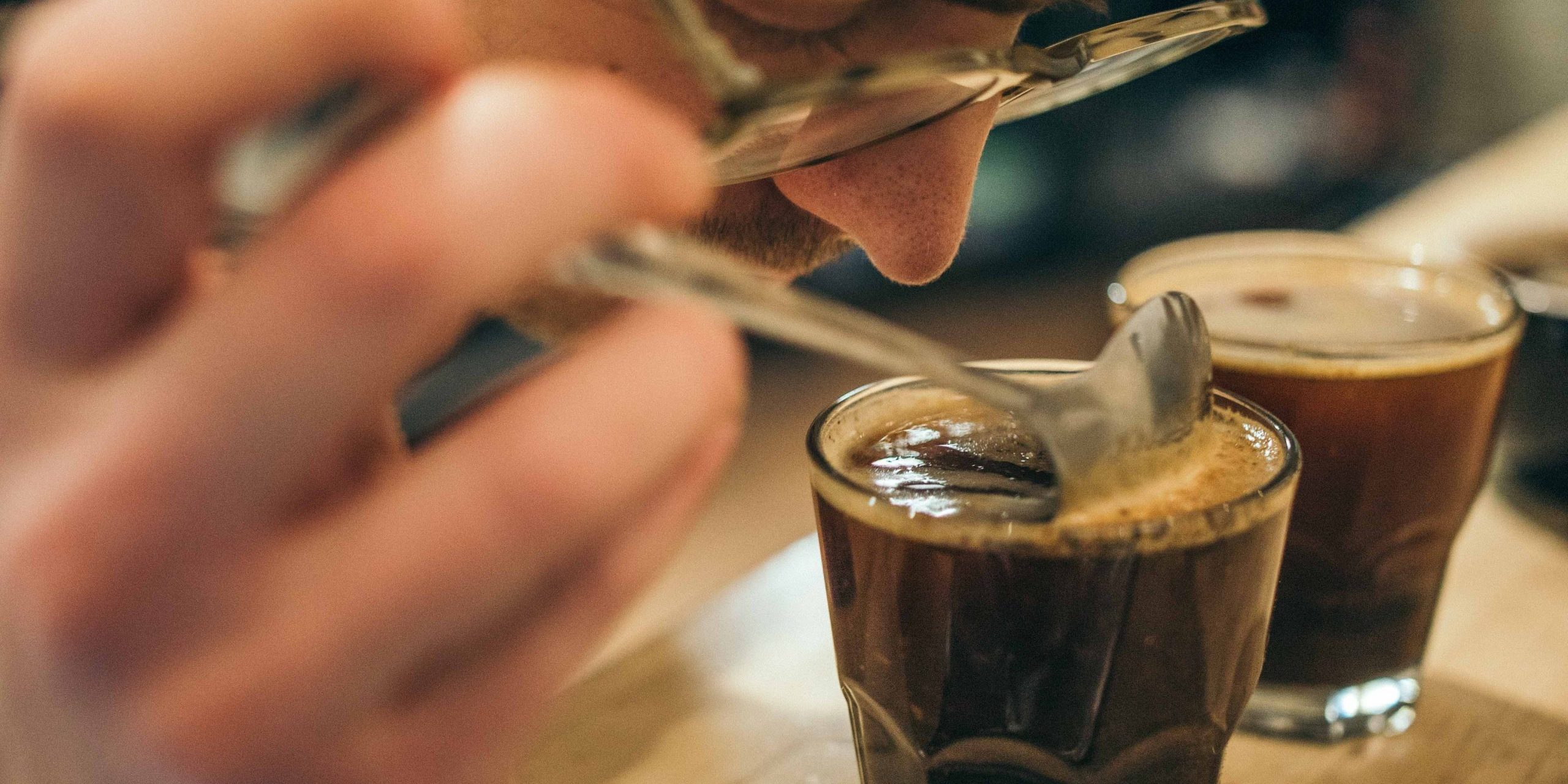 Arguably, one of the most underappreciated senses is that of smell. Olfactory function (our ability to smell) also impacts our ability to taste. While this may not seem like such a big deal, it also impacts our ability to detect when food has gone bad, when we have been handed a bad burrito, or when we are walking into a room filled with dangerous gas or even smoke. Loss of the sense of smell (anosmia) happens for a variety of reasons, some of them short term (such as a cold or flu) and others involved with longer-term issues like age, neurodegeneration, sinonasal disease or even head trauma. You wouldn’t think chiropractic care could impact olfactory function all that much, but a recent case report published in Journal “Explore” shows an interesting outcome – remission of anosmia concomitant with chiropractic care.

The case report emerges from the desk of chiropractor, David Russell, and covers the chiropractic management of a 79-year old female who presented initially because of a 4-year history of neck pain and a self-reported feeling of being ‘stooped’ and ‘lacking flexibility’. However, she also happened to mention she had anosmia following cardiac surgery. The case illustrates improvement in her sense of smell while she was under chiropractic care, but also reports improvement in other self-reported physical functions and enjoyment of life.

While anosmia is thought to affect anywhere from 3-20% of the population (with varying degrees of severity), there are only 4 other case reports covering improvement in anosmia following chiropractic care. Hence, this one is an interesting clue on the trail between olfactory function and the restoration of optimal nervous system function following removal of subluxations.

At the beginning of the process, the woman’s neck pain was constantly a 4 (on a 10-point pain scale) and increased to 6 when moving. It influenced her ability to sleep, and she reported a constant headache toward the front of her head, and low back discomfort that had been present “for years.”

Her health history was not uncomplicated either. She had survived breast and lung cancer, as well as cardiac surgery. Following the cardiac ablation four years prior to chiropractic care, (cardiac ablation is a surgery to restore correct electrical signalling and beating of the heart by damaging tissue in the heart) she reported ‘complete loss of smell and significantly impaired taste’ and was diagnosed with anosmia by an Ear, Nose and Throat medical specialist.

Her experience of chiropractic care is as follows:

The hypothesis is that the anosmia could have been a result of a reaction to the general anaesthetic and that the reduction of these effects due to alleviating subluxations following care may have contributed to improved neuroplastic changes in the brain. Also helping restore homeostasis may have improved the impairment. We cannot prove this without further clinical studies, so the hypothesis remains unproven, but is interesting nonetheless (and consistent with other studies on chiropractic care and its effect on the brain).

As usual, limitations apply to this study. The subjective nature of self-reported quality of life scales can decrease reliability. Likewise, we can’t generalise based on case reports, and no external factors are controlled for. However, in this case, the chiropractor was able to confirm that no other treatments were used or commenced during the period that the woman was receiving chiropractic care.

Chiropractor, Dr David Russell remarked on the case that: “By not focusing on the musculoskeletal symptoms alone, you have the opportunity to get a bigger picture of the person’s overall health. Taking the time to explain the role of chiropractic in supporting the integrity of the spine and nerve system, and the importance of the relationship the nerve system has to general health, function and the human experience allowed for discussions with the patient well beyond short term pain management throughout care. This is a simple example of the traditional principles of chiropractic in a contemporary clinical chiropractic context.”

Being that there are only a small handful of studies on the topic of anosmia, this is an interesting and important contribution to the professions knowledge base. There is so much more research to be done, and so much we don’t know just yet, but we are optimistic that the future will hold a much deeper understanding of the mechanisms behind improvements such as those reported in this case.