WHO Under Rates Level Of Exercise Needed. 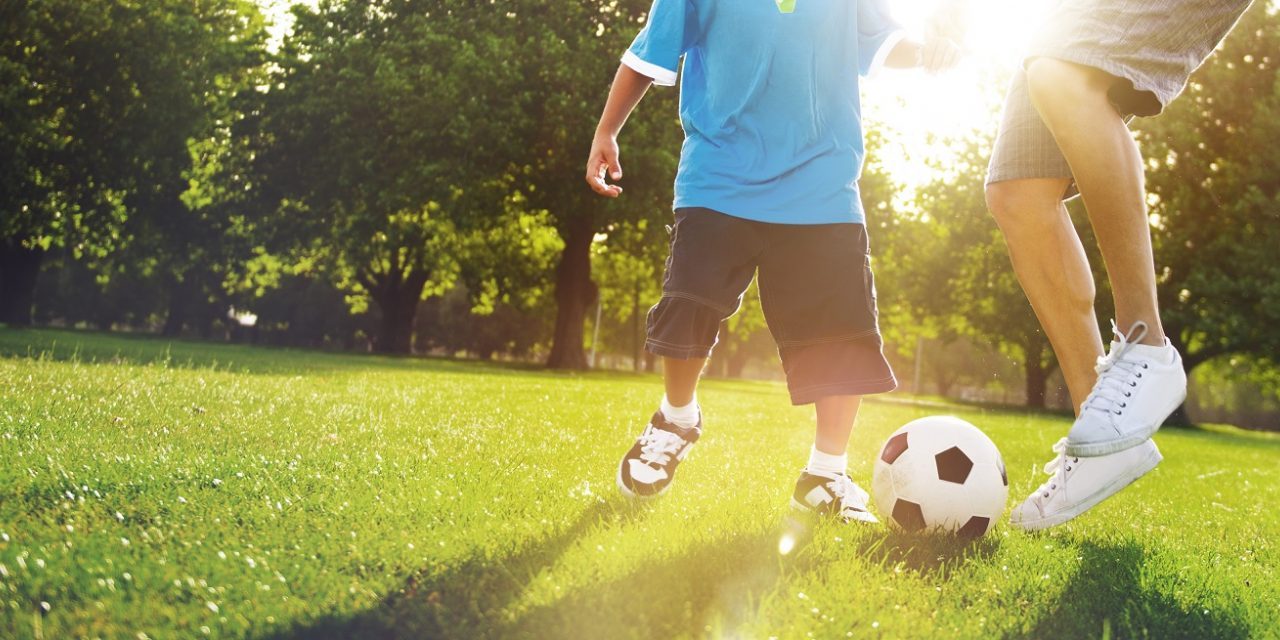 We all know exercise is important. It’s not just good for our waistline but health benefits abound, it’s good for your heart, your brain and your general emotional health. But how much is the right amount? And does it make much difference if you do a bit or a lot?

The World Health Organisation (WHO) recommends at least 600 metabolic equivalent (MET) minutes a week of activity. To put that in perspective, we’re talking about 150 minutes of walking per week or 75 minutes of running.  But those 600 MET can be achieved across a broad spectrum of activity; it doesn’t just have to come from running on a treadmill. Day to day physical activity like vacuuming the lounge room or doing the gardening also counts towards the total.

But how much more exactly?

The lead author, Assistant Professor Hmwe Kyu from The Institute for Health Metrics and Evaluation, University of Washington had this to say,

“Major gains occurred at lower levels of activity. The decrease in risk was minimal at levels higher than 3,000 to 4,000 Met minutes per week.”

That’s a significant increase from the current model. But it’s not that difficult to accomplish.

The conclusion of the study showed that higher levels of physical activity were shown to significantly reduce the risk of breast cancer, colon cancer, diabetes, heart disease and stroke. And that’s an important finding not just for young people wanting to maintain a healthy life but also for older people who are more at risk of these later onset diseases.

“With population ageing, and an increasing number of cardiovascular and diabetes deaths since 1990, greater attention and investments in interventions to promote physical activity in the general public is required.”

Sadly it may be time to let the gardener go and tell the cleaner you’re talking care of the scrubbing the bathroom yourself. And then go grab your sneakers and go for a long walk. Because now it’s official, you’ve got a few thousand extra MET’s to take care of.