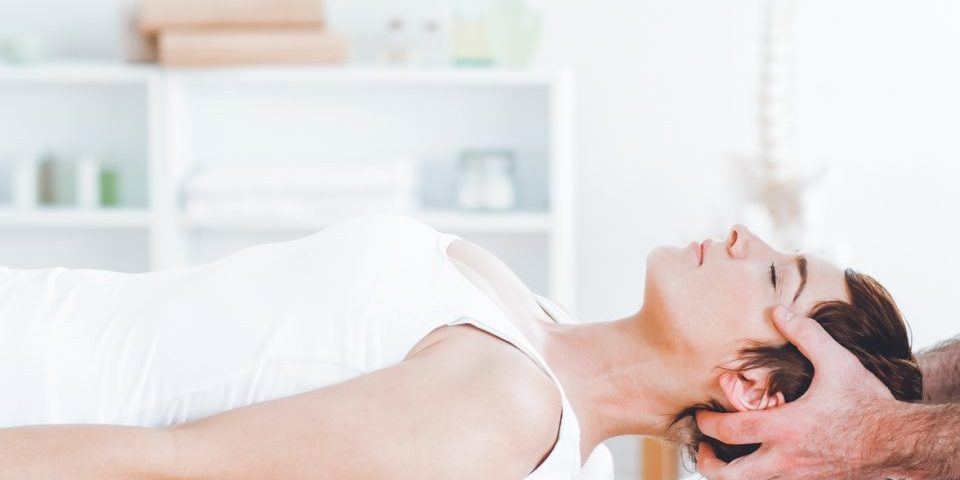 The clothing manufacturing industry is known for its repetitive, time-sensitive nature. Not only are workers responsible for a high amount of product turnover in a small amount of time, it is often repetitive work. Previous research has indicated that this group of people have been “associated with higher salivary cortisol levels.” The level of cortisol picked up in someone’s saliva is actually very telling, as it can indicate stress levels and adrenal-gland activity. Chiropractors have long been interested in how chiropractic care may impact the human stress response, but results have been mixed as have the various study methods looking at it. That’s what makes this particular study intriguing.

Most of us know the human stress response as the “fight or flight” response. Thus, we think of it in terms of high stress moments. But the human brain isn’t set up to distinguish between a lion or a bear on the attack and other long-term stressors such as repetitive, fast work bent over a sewing machine or even a global pandemic with wide-reaching social and economic effects. Thus, our bodies are programmed to enact a certain set of physiological responses and one way to measure them is cortisol; a primary stress hormone.

Of course, it’s too soon for research to tell us anything about Covid-19 stress, but the case of clothing manufacturing workers proves very interesting indeed.

The study was a randomised controlled trial, and a pilot study which indicates there is more work to be done. It took forty female participants and broke them into two randomised groups. One would be treated, and the other untreated so the difference between groups could be measured. They used participant from three different factories and the process was blinded so participants did not know whether they were in the treatment group or not. If the participant was designated as being in the treatment group, they received suboccipital fascial release – a technique practiced by many chiropractors that involves an adjustment to the upper neck area.

In the case of the study, the intervention lasted five minutes and “could supposedly influence certain physiological mechanisms and contribute to neurological or physiological aspects [1].”

An important note here is that salivary cortisol samples are non-invasive and completely painless. Thus, it is far less likely that the knowledge of an upcoming test or the memory of a previous test would cause a spike in stress hormones. Each participant did a pre intervention and post intervention sample, and the control group who were not treated also did two samples.

Furthermore, researchers remarked that the results “suggest that [suboccipital fascial release] may contribute to the treatment of stress experienced by clothing industry workers, since significant differences were observed in the analysed outcome in favour of the TG when compared with the UG [1].”

This outcome is note-worthy as some previous papers have found no significant difference in chiropractic care patients when it came to salivary cortisol levels. While it doesn’t mean we throw out old results, and it certainly points to a need for more research, it does raise some questions around whether or not the study design or the type of interventions used in previous studies may have had implications for the results.

One thing we know is that science is always breaking new ground, and it is certainly encouraging to see cortisol levels drop following suboccipital fascial release in this group of people. We look forward to seeing what else emerges.