The Process To Peak Performance 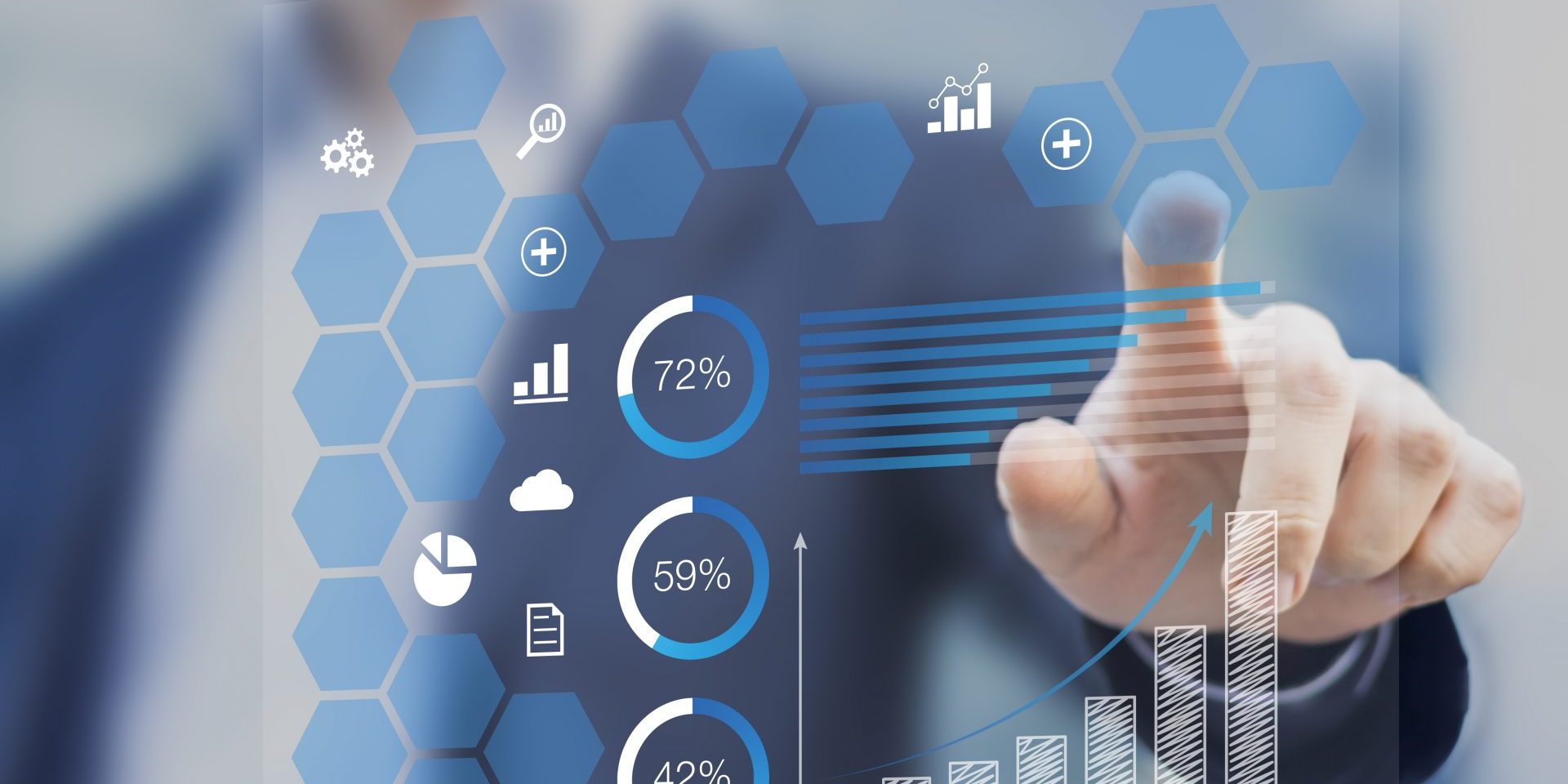 Jeff Spencer was not your typical child. Who else would get up at 4:30 in the morning to practice baseball, or spend a childhood dreaming of marching into an Olympic Stadium in the parade of nations [1]? That was Jeff though. Fast forward into adulthood and he is an ex-Olympic cyclist, coach to the elite, advisor to fortune-500 companies and author of the success handbook “Champion’s Blueprint.” This all came from being what he calls “a professional student of human achievement” for some 40 years.

Spencer’s observations started young, when he began to look at top level athletes and realise that those who won the gold medals weren’t “the biggest, baddest and toughest” on paper. It was something he found curious [2]. Then, in the year following his first cycling championship, his parents divorced. Jeff was approximately 13 years old. That was the last time he saw his dad. Strangely, this provided him with another insight into the world of human achievement.

“My dad was an artistic genius, and a design genius, legitimately. Thirty years later I found out that he died homeless on the streets of New York City. This kinda gave me another glimpse into the world of success. What I realised was that, despite my dad’s talent, his obvious will, his technique and technology, none of those saved him. Will and talent aren’t enough. Never has been. Never will be [2].”

This begs a question: what does take us to success if will and talent aren’t enough?

Spencer starts by asserting that “There’s really no perfect path to the bigger future, and there are no guarantees for the future. Get up every day with a purpose and an intent to elevate our game, and to also call people to their bigger games.” However, he has observed a pattern that repeats in the lives of those who attain peak performance, be it in business, sport or other disciplines.

This pattern allows a person to develop the capacity to perform at our best, and to call upon that ability in the times when we need it. According to Spencer, this takes the learning of very specific competencies. What are they? In a recent interview with The Unmistakable Collective, he went into some detail on the foundations of peak performance.

In amongst all of Spencer’s wisdom is a key message on failure and pain. Both should be treated as friend not foe [3].

“Failure is the best teaching moment, as it is our best teacher because it tells us what isn’t working and what to do to keep life moving forward,” he said. “If someone doesn’t experience failure on occasion it doesn’t mean they’ve mastered failure, but are living life too much in the safe zone. We need to see what has to be modified from a failure and get it right. Failure is our friend in that respect [4].”

There is no clear path to success, but the way we go about living each day can go a long way – not only in terms of helping us master our craft and perform our best, but also in terms of inspiring others around us.