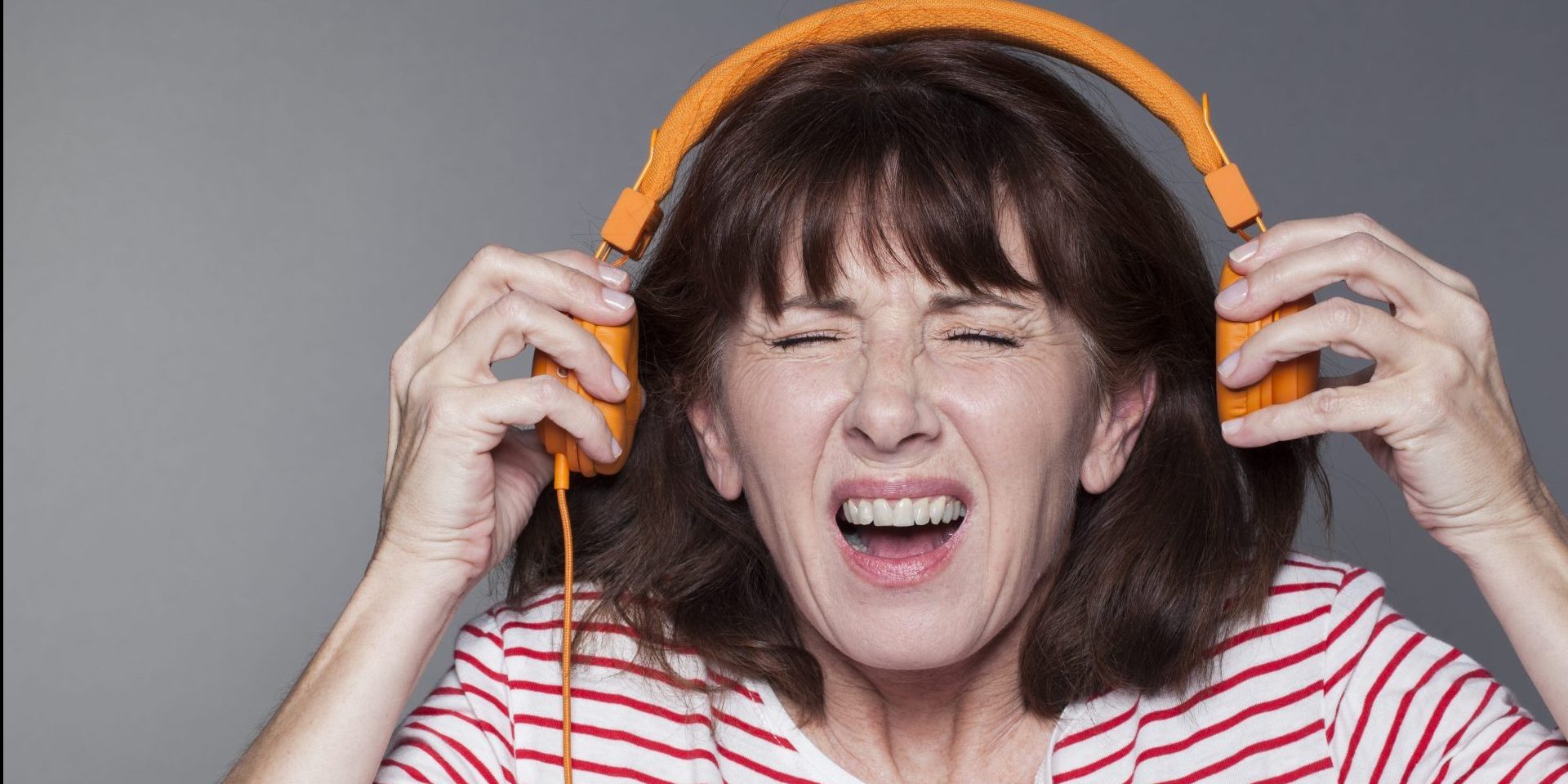 You only have to ask someone like Jerry Maguire, driving his car, flicking through the radio stations searching for just the right song, how important music is. Music when it hits that sweet spot makes your foot tap and your heart sing. It makes you want to jump up and dance, or sing loudly out of tune. Music can bring out the depths of your sadness and trigger long lost memories. It can make you laugh or it can touch your soul.

Music has been prevalent in all human cultures since we first started scratching flint together to make flames. But music, unlike other biological advantages is not associated with advancement of our species or of our survival. That is, it’s not like food or water or sex or shelter. And it doesn’t have any utility value such as money. But music ranks as one of human beings greatest sources of pleasure. Because of this there has been an assumption that the pleasure gained from music is universal. And is therefore experienced by all humans.

Not if your brain is wired differently.

“People with musical anhedonia will say, ‘No, music doesn’t provoke emotions,’ and ‘No, I never really want to dance when I hear music,’” Dr. Robert Zatorre, a neurologist at McGill University and one of the study’s authors.

Scientist recently published their research in the journal Proceedings of the National Academy of Sciences1. The study looked at how the neurology of the brain correlates with people who despite a normal perceptual ability and reward response in other domains, showed no appreciation towards music.

“The other participants reported chills when listening to music. With our anhedonic group, they had no chills. They had no real response to music,” said Dr. Josep Marco-Pallares, a researcher on the study.

People who show a deep appreciation towards music have an enhanced connectivity between the auditory and reward centres of the brain. In fact the more they enjoyed the music they were listening to, the more the connection increased between their brains pleasure and music processing circuits. In sharp contrast, the musical anhedonics showed a decrease in function between these two areas in the brain.

The participants, all healthy, with no signs of depression or any other type of anhedonia, were scanned with fMRI to assess their brains’ level of activity whilst listening to music. Their brains’ were also scanned whilst engaging in other reward tasks, such as gambling. The subjects with music anhedonia showed reduced activity in their nucleus accumbens, the reward centre of their brain. But interestingly, when exposed to other reward activities such as gambling and winning money, they exhibited normal activity in their nucleus accumbens.

“Music anhedonic participants showed selective reduction of activity for music in the nucleus accumbens (NAcc), but normal activation levels for a monetary gambling task. Furthermore, this group also exhibited decreased functional connectivity between the right auditory cortex and ventral striatum (including the NAcc),” noted the report.

But it’s not all bad news if music doesn’t float your boat. Turns out it’s not a clinical disorder. Let’s call it more of a quirk. And the good news is whilst music itself may not light you up, it doesn’t mean other activities won’t bring you joy. Everyone is an individual, with individual expressions of what makes them unique. And what a boring place the world would be if we were all the same.