The Paradox Of Vulnerability: How Being Okay With Weakness Makes You Stronger 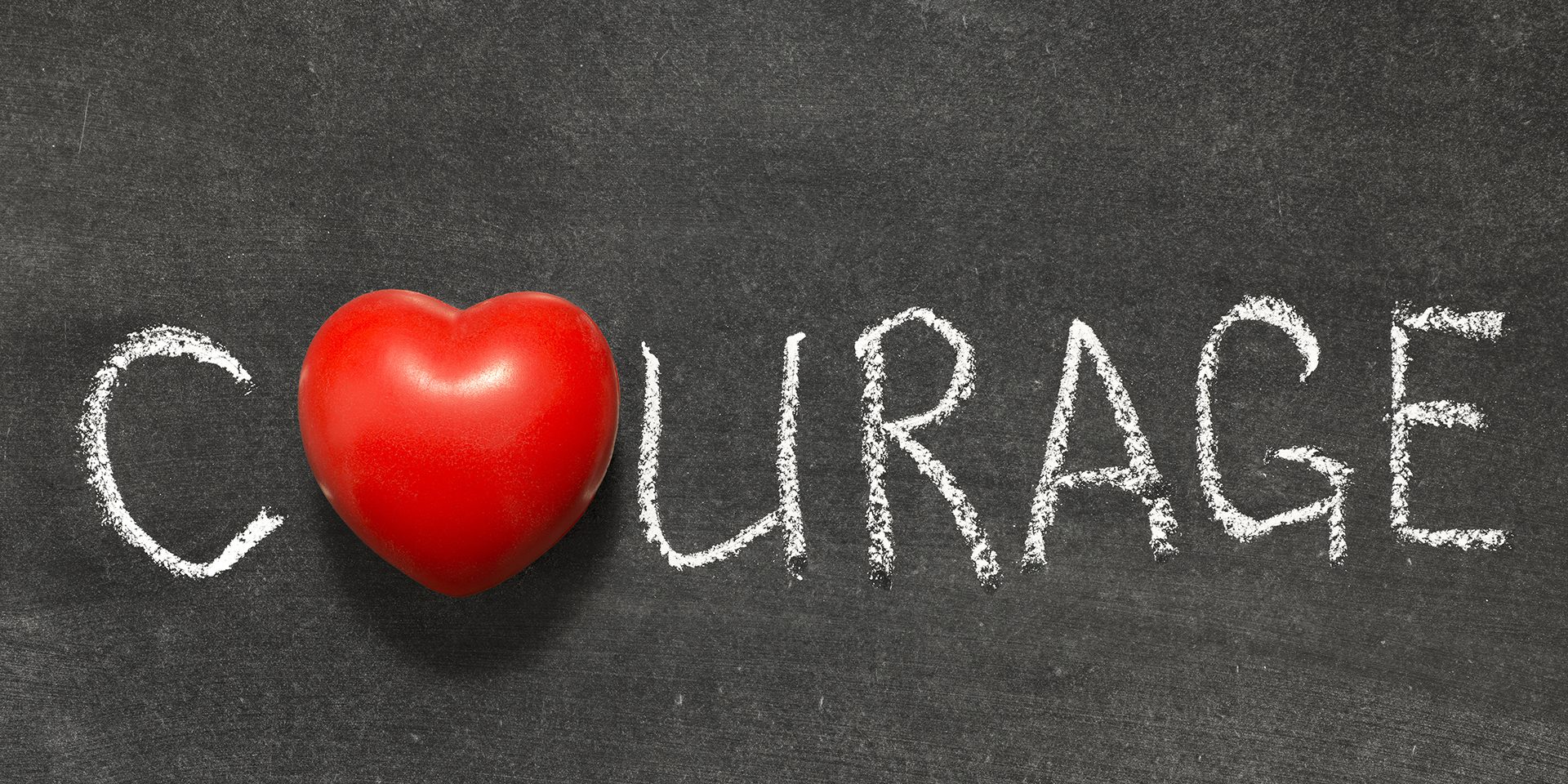 Here’s a statement you may not expect to read in the Harvard Business Review: “Expressing your vulnerability makes you stronger [1].” It’s wisdom that may have been around for a while, but it’s been popularised by the recent work of researcher Brené Brown. It appears that vulnerability can be a real advantage when it comes to many aspects of life.

Brown is a renowned psychologist and researcher, whose work led her to author the book ‘Daring Greatly: how the courage to be vulnerable transforms the way we live, love, parent and lead.’ Brown’s work shows that we do best in our careers, lives, and relationships when we embrace vulnerability. In fact, she argues that there is no triumph without it [1].

Brown’s work took her through mountains of data on issues like shame and connection – things that make up significant parts of the human experience, even though they can be fraught with that which is deeply uncomfortable.

This caused Brown to look further into the data on those who lived with a strong sense of worthiness. What did those people have in common? She found they had a strong sense of courage, and this was separate from bravery.

Essentially, they had the courage to be imperfect. They had the courage to be vulnerable, and the ability to extend compassion to themselves and others. “As it turns out, we can’t practice compassion with other people if we can’t treat ourselves kindly,” says Brown. “And the last [thing they had] was they had connection, and – this was the hard part – as a result of authenticity, they were willing to let go of who they thought they should be in order to be who they were, …you have to absolutely do that for connection [2].”

The people who lived with a sense of worthiness fully embraced vulnerability. Brené Brown found that vulnerability is “the core of shame and fear and our struggle for worthiness, but it appears that it’s also the birthplace of joy, of creativity, of belonging, of love.”

This seems like a paradox.  How can something bring us the pain of shame, but also the joy of belonging? It appears the key is in embracing the risk rather than hiding from it. This uncertainty is, after all, so much a part of the journey of life. What Brown did was simply apply the research filter to it.

It turns out that vulnerability is something that can enrich personal relationships. This is shown in Brown’s research and subsequent writings, but also something that can overflow into the world of work and make us better leaders. T Endeavour CEO Linda Rottenberg discovered this when going through a difficult time in her life:

“Rather than freak teammates out and distance me from them,” she writes, “my vulnerability drew us closer. And it changed me as a leader. By showing my true self, by revealing that I needed other people, by communicating through every meeting, email, and, yes, the occasional tear that I wasn’t invincible, I allowed people – especially employees – to relate to me as they never had before. By indicating that I needed help, I received it in ways I never would have otherwise [3].”

Showing your human side can actually bring your team together. Those in the leadership coaching space also advise that it can empower the team around you in such a way that joint problem solving can become a possibility [3].

It is perhaps seems natural to fear vulnerability, or more specifically to fear the possibility of shame and rejection. What Brown’s work gives us is a little insight that might shrink that fear down to size. Embracing vulnerability can enhance our sense of worthiness, and rally people around us in a healthy way. This can be good for relationships, for business and for life in general. It won’t take the hard times away, but it may make them easier to navigate.

Life is messy. That can’t be avoided, but if we take it all in our stride and notch it up to experience rather than hiding our insecurity and vulnerability, we can live an authentic life with a little less fear. That sounds like a good possibility indeed.