How To Be Nine Years Younger 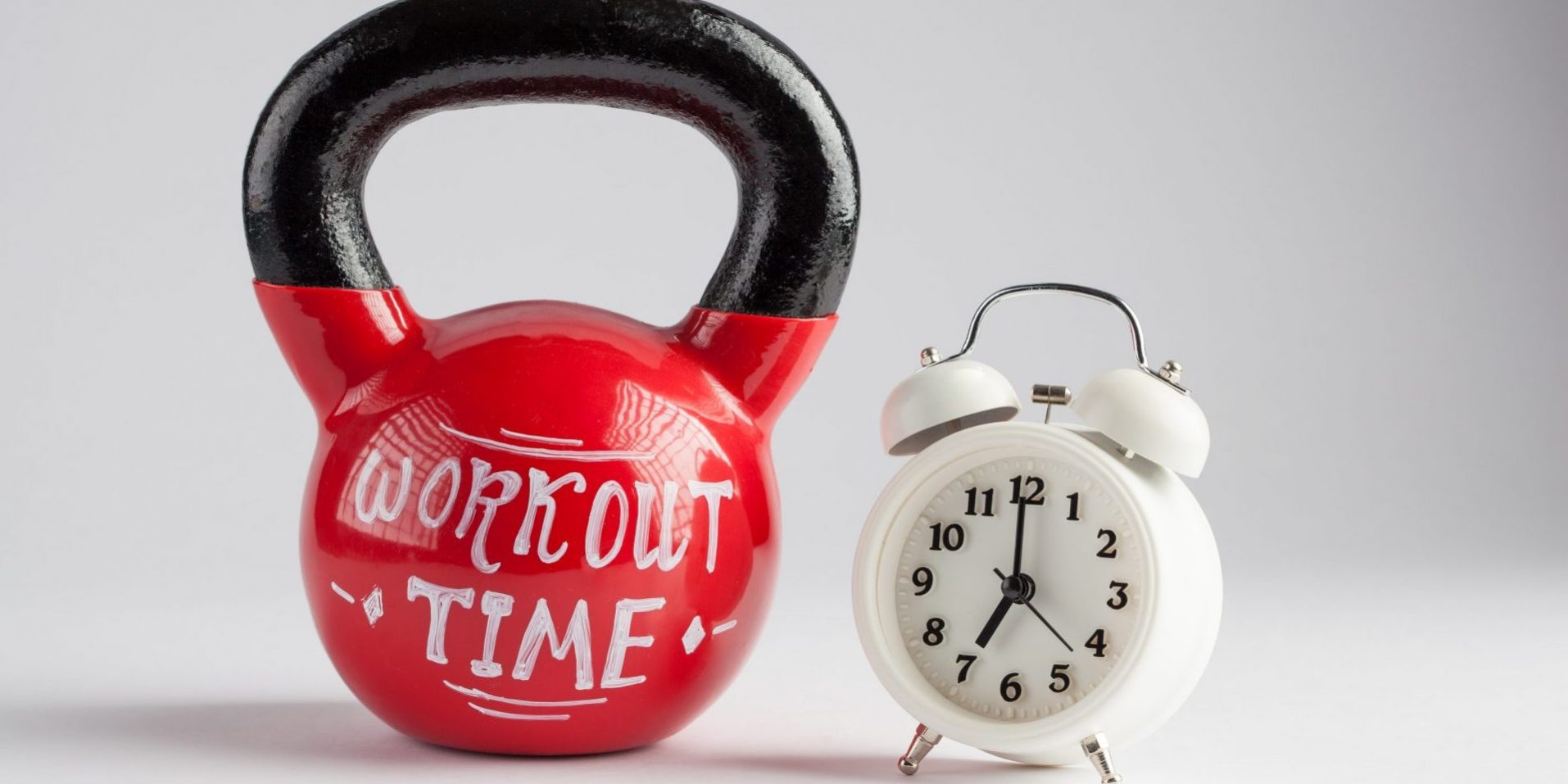 We know that sedentary lifestyles aren’t good for us. We also know that exercise is good for us. Neither of these statements are new revelations. Yet research emerging from Brigham Young University is telling us exactly how much exercise impacts the aging process on a cellular level.

It all comes down to tiny proteins called telomeres. If you’ve ever heard the term ‘biological clock’ thrown around – these proteins are the physical equivalent. Telomeres are the endcaps of our chromosomes. “Each time a cell replicates, we lose a tiny bit of the endcaps. Therefore, the older we get, the shorter our telomeres [1].”

“Just because you’re 40, doesn’t mean you’re 40 years old biologically,” Tucker said. “We all know people that seem younger than their actual age. The more physically active we are, the less biological aging takes place in our bodies [1].”

So what kind of activity levels are we talking about here? The study used benchmarks of 30 minutes jogging for women, and 40 minutes jogging for men, five days a week [1, 2].  Although the exact mechanism for the preservation of telomeres has not yet been pinpointed, Tucker speculated it could be tied to inflammation and oxidative stress.

“Previous studies have shown telomere length is closely related to those two factors and it is known that exercise can suppress inflammation and oxidative stress over time.

“We know that regular physical activity helps to reduce mortality and prolong life, and now we know part of that advantage may be due to the preservation of telomeres,” Tucker said. [1]”

The study is the second published this year that linked telomere length with physical activity levels. Researchers at the University of California (San Diego) School of Medicine looked at elderly women who sit for more than 10 hours a day [3]. They found these women to have cells that were “biologically older by eight years compared to women who are less sedentary [3].”

The study looked at nearly 1,500 women aged between 64 and 95, as part of a larger longitudinal study looking at determinants of chronic disease in postmenopausal women.

“We found that women who sat longer did not have shorter telomere length if they exercised for at least 30 minutes a day, the national recommended guideline,” said Shadyab. “Discussions about the benefits of exercise should start when we are young, and physical activity should continue to be part of our daily lives as we get older, even at 80 years old.”

It appears the only true elixir of youth lies in a very simple tactic: get moving every day. It keeps you nearly a decade younger than your biological age, even on a cellular level.

[1] “High level of exercise linked to nine years of less aging at the cellular level,” Medical Express, https://medicalxpress.com/news/2017-05-high-linked-years-aging-cellular.html retrieved May 15, 2017

[3] “Too much sitting, too little exercise may accelerate biological aging: study,” Medical Express, https://medicalxpress.com/news/2017-01-biological-aging.html retrieved May 15, 2017