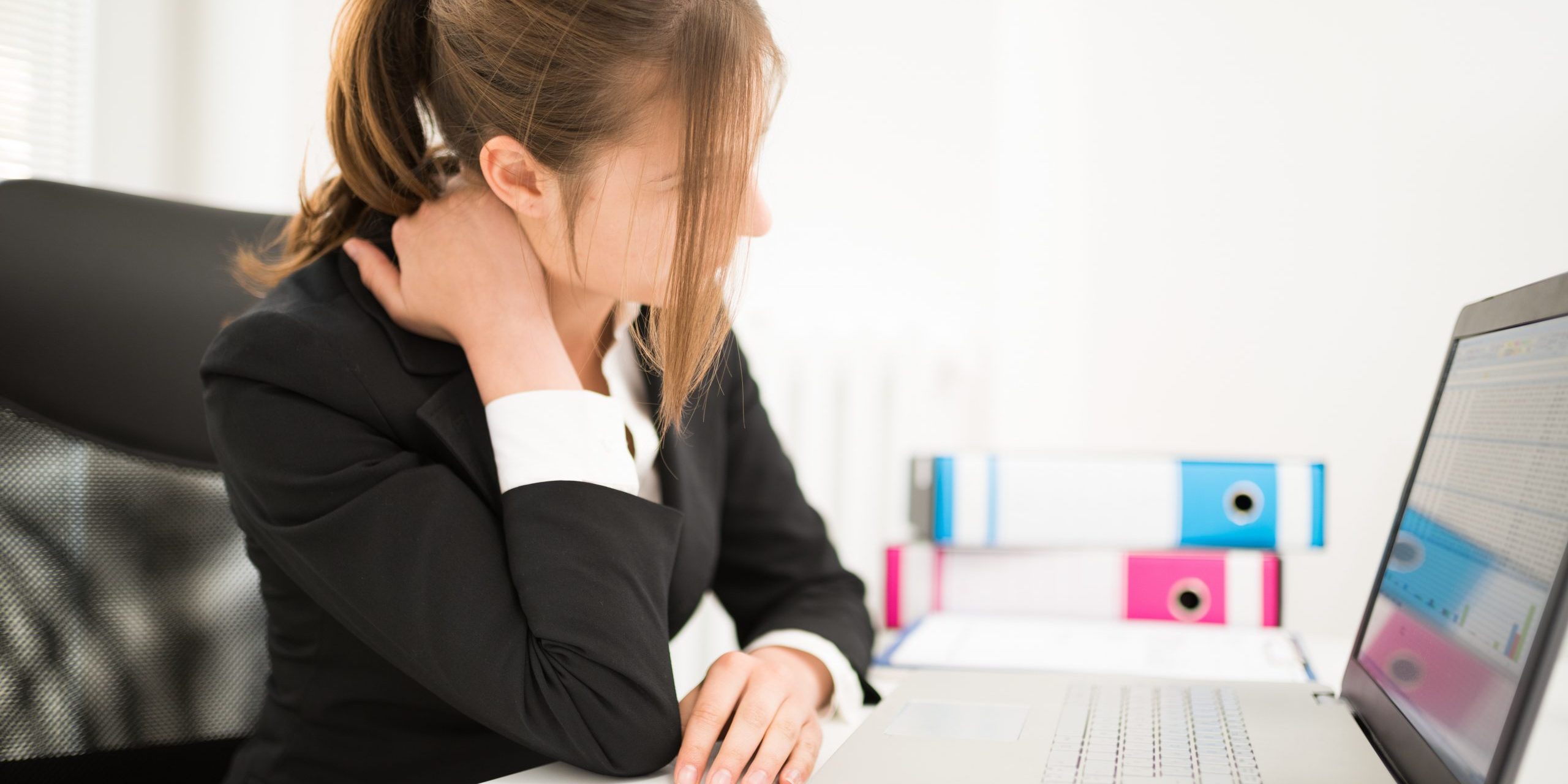 Recent research efforts have served up significant findings in terms of the effect of the nervous system on our skeletal muscles. However, less research has gone the other way: i.e. How does our posture, and specifically head and upper neck posture, effect our nervous system and sensorimotor function? The Journal of Gait and Posture has accepted a study for publication, which gives some indications on the latter, which are truly noteworthy. In fact, they just might send you to your local chiropractor to get that forward head posture sorted out!

The study, submitted in 2019, took in 160 participants, 50% of which had forward head posture and 50% of which had normal head alignment. The authors found that biomechanical dysfunction of the spinal column may lead to abnormal afferent (nerve impulses traveling towards the brain) information. That is, the feedback into your brain from your upper neck area may become distorted. The specific areas they were looking at were the cervical (neck) sections of the spine.

The researchers remarked: “The cervical spine has an important role in providing the proprioceptive input, and this is reflected in the abundance of cervical mechanoreceptors and their central and reflex connections to the vestibular, visual and central nervous systems [1].”

Proprioception is essential the body’s sixth sense: our sense of where we are in space. Poor proprioception can result in clumsiness or falls. This links closely with the vestibular system, which affects balance, spatial orientation and things like motion sickness. Our central nervous system is our brain and the spinal cord connecting to every muscle, organ and tissue in the body, of course, so the findings of this study are relevant to everyone.

So too are the findings on the autonomic nervous system (a subset of the central nervous system, which manages everything your body does without you having to think about it).

The study measured the amplitude and latency of the skin’s sympathetic response: that is the level and speed with which the skin reacted to stimulation or stress. Electrodes were placed on the skin of participants to measure the skeletal muscle activity via the skin.

Essentially, what this study did was point out the implications of forward head posture in terms of feedback into the brain, and then back out to the muscles. There were a number of significant findings including:

Here, we can clearly see the importance of good head alignment so the brain can deal with better, more accurate information.

When we think of the impact of forward head posture on neck pain, the links are quite obvious. This new study links seamlessly with what we know of subclinical neck pain. Far from being an innocuous issue, it has been linked to decreased cortical and cerebellar function, distorted joint position sense (or proprioception), multisensory integration and decreased mental response times for complex rotation tasks [3,4,5].

Another earlier study revealed the sheer weight of forward head posture and its potential to cause stress about the spine and early wear, tear and degeneration. The numbers were staggering:

“In a neutral head position (with the lateral posture line running straight through the earlobes and shoulders, with shoulder blades retracted), the average human head weighs 10-12 pounds (4.5-5.5 Kilograms). However, as the head moves forward, this number increases drastically.

The study’s author went on to say that when your head tilts forward, you’re loading the front of the disks [2].”

This, in the long run, is not good news. But as we see now, sustained forward head posture is doing far more than degenerating your upper neck vertebrae.

As with all studies, there are limitations. This one was using an asymptomatic population, which means we aren’t getting findings for groups that have already sustained clinically significant damage due to degeneration.  We can’t generalise to anyone undergoing treatment for anything else. The process used to determine abnormal head posture may have accuracy challenges as it is only an indication of the cervical sagittal vertebral alignment.

Still, the combined information we have on subclinical neck pain, forward posture and all we know about chiropractic care is this: Head posture matters. Know any chiropractors who could help you with yours?