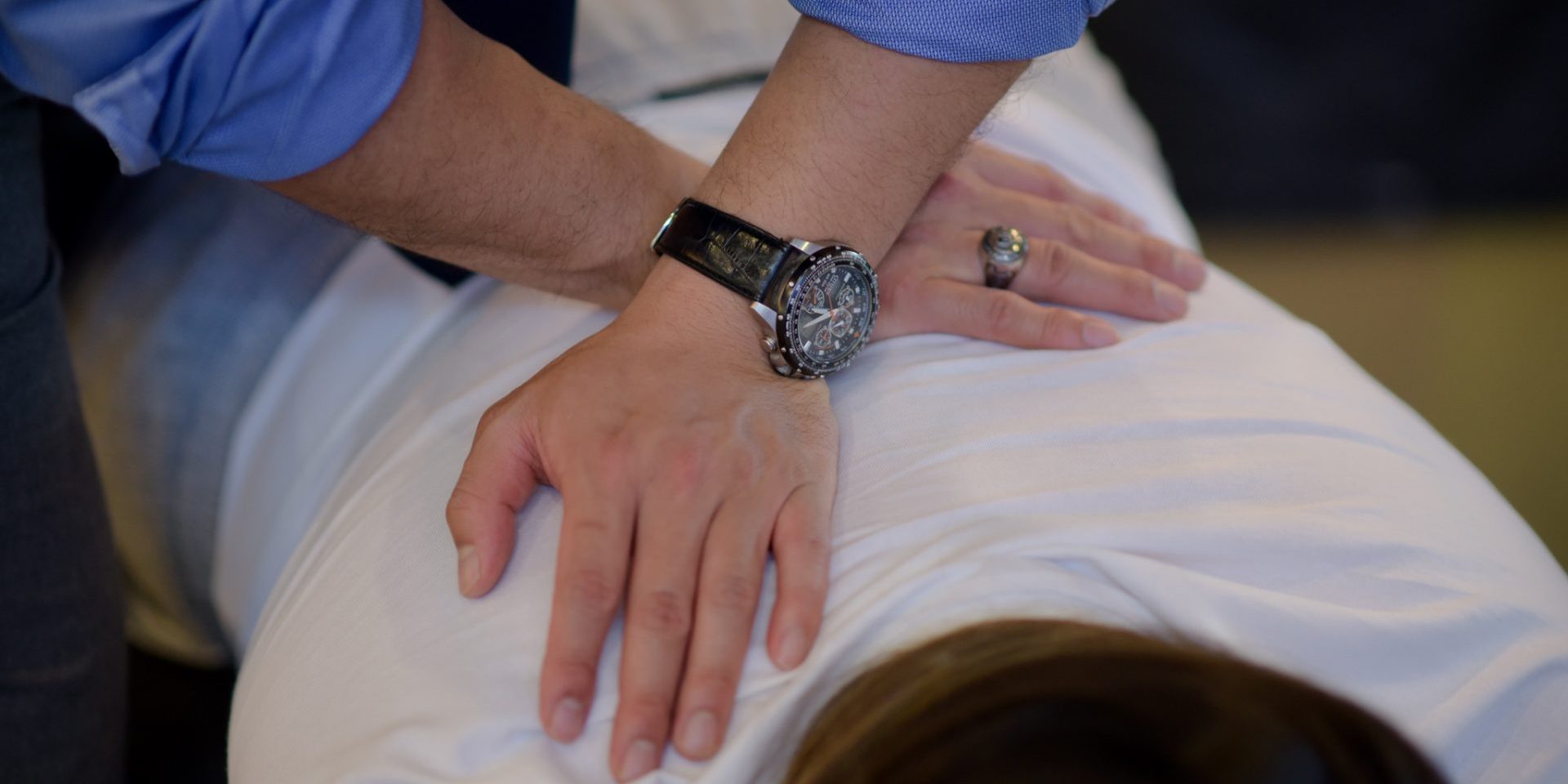 For almost as long as our profession has existed, debate has raged over the terminology central to our cause: the vertebral subluxation. What does it mean? Can it be measured? Is it reliable? Should we call it something else? That debate is one step closer to finished after the latest piece of research from the Centre for Chiropractic Research in New Zealand revealed some big news: we can reliably detect vertebral subluxations.

This study is a landmark study, as it answers (in part) the lack of consensus around the nature, reliability, and neurological manifestations of the subluxation. This is exciting news for us, as we continue to invest into research that removes the question marks surrounding this vital aspect of our profession.

The study used the definition of “Chiropractic subluxation” provided by the Rubicon Group as the testable model. That definition, which differs from our own Foundation definition, is as follows:

“We currently define a chiropractic subluxation as a self-perpetuating, central segmental motor control problem that involves a joint, such as a vertebral motion segment, that is not moving appropriately, resulting in ongoing maladaptive neural plastic changes that interfere with the central nervous system’s ability to self-regulate, self-organize, adapt, repair and heal [1].”

The study, titled “Interexaminer reliability of a multidimensional battery of tests used to assess for vertebral subluxations,” saw researchers recruit a convenience sample from patients over the age of 18 who presented to the Chiropractic Centre. Each eligible patient was examined by two examiners who were unaware of the others findings. They assessed the patient using a multidimensional battery of tests involving “motion palpation, leg length checks, soft tissue palpation and joint play/end feel assessment [1].” Following the examination, a research assistant measured the spinal segment that the examiner believed to have the most positive test indicators for vertebral subluxation. The examiner also indicated their level of confidence as to their findings.

The examiners undertook their assessments five minutes apart, having no clinical information about the participants and not conversing with them. Over the course of the study, seventy patients were assessed.

Whilst the test methods would be familiar to almost all chiropractors, it is the level of agreement between examiners following these blinded assessments that is most encouraging. The authors noted:

These are high levels indeed. (For the curious, the most common levels identified were L2, T7 and C3). The results of the study “suggest that a multidimensional approach to vertebral subluxation assessment was reliable between examiners for detecting the level of vertebral subluxations in all regions of the spine. In at least 63% of assessments the examiners agreed on the same motion segment across all regions of the spine.”

The study was not without its limitations. One of these was the possible argument that the chiropractic educators (who were both part-time in private practice) weren’t indicative of chiropractors in the field. Another was that, despite the blinding process, they may have encountered a patient before and been familiar with prior findings or non-clinical cues.

While the study revealed a high level of examiner reliability for a multidimensional batter of tests to detect vertebral subluxations, it did not examine the reliability of these tests. That is work for another day.

This is an exciting study. While a lot of vital work remains on the to-do list before we can have a clear and complete picture of the subluxation, we can now say that we are a step closer. We can reliably and objectively identify a vertebral subluxation. Additionally, a high level of agreement between examiners is possible, thus removing further doubt as to its objectivity.

Congratulations to Kelly Holt and colleagues on another piece of important research.