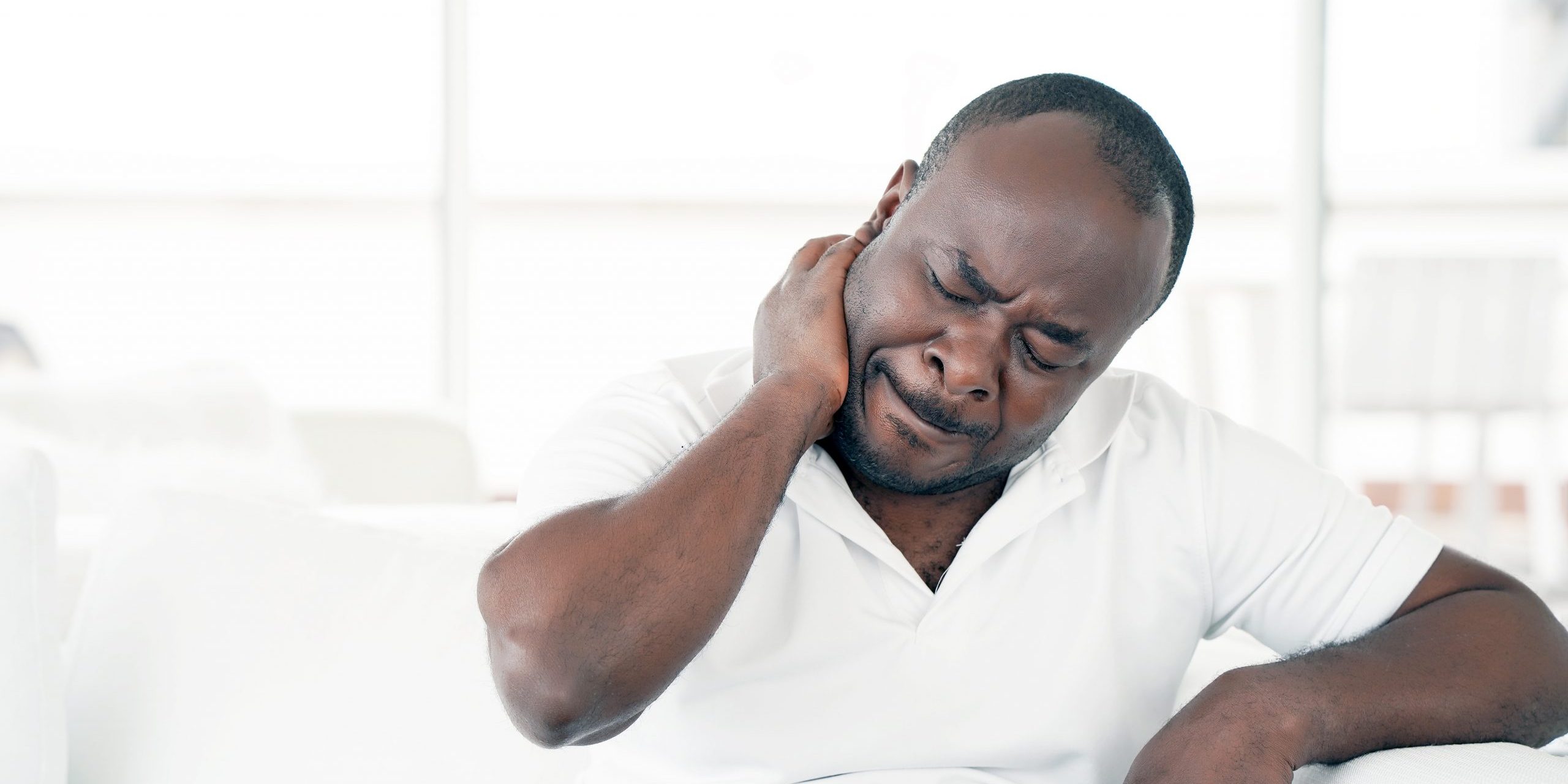 In last weeks’ interview, we caught up with Professor Suzanne Snodgrass from the University of Newcastle. She was talking about a recent study, funded by the Australian Spinal Research Foundation, in which three-dimensional head and neck movements in people with neck pain were examined. The study involved chiropractic care and exercise as the interventions in order to determine whether there is a relationship between pain and movement in individuals who suffer from idiopathic neck pain (which occurs spontaneously and has no obvious cause). Here are more details from that study.

Studies like this make important contributions to our understanding of pain because the experience of it is not made up entirely of injury or pathology, but also of how our brains react to pain. We now understand that pain sensitivity and pain habituation are two other aspects of the brains response that can impact a person’s experience significantly. It is an ongoing field of inquiry as we endeavour to unravel the pain puzzle.

However, there has been no research into whether the kinematics/movement changes or remains the same if pain decreases. This study examined whether movement patterns would change or stay the same if spinal manipulation and exercise could reduce the pain. It also examined how pain intensity related to head and neck movement.

For the purpose of the study, researchers used cameras that could detect subtle differences in motion that may be important for patient care. These cameras also provided information on the type and nature movement and not just the range of motion.

The study took ten participants and got them to perform two movements: reaching above their head to the right and putting on a seatbelt. The cameras tracked their movement and recorded range of movement, angles, the position of different body parts relative to each other (for example, specific neck segments in relation to the head, and head/neck in relation to thoracic trunk and so forth), as well as velocity and time. Pain was quantified using a 100-mm visual analogue scale.

While researchers at the university are excited about the future directions of research related to this study (discussed in the video interview you can access here), these preliminary findings certainly show that solving the pain problem has impacts on movement habits and by virtue of this the activities of daily life.

Chiropractic care has a long and well-documented history in assisting with neck pain, so it was a logical inclusion in the study in terms of pain mitigation. But beyond that, the study has broader implications for chiropractic as the subtle changes in movement patterns may be missed in clinical settings.

It was a pilot study, therefore there is a lot of potential left in this line of investigation. We are excited to have been able to fund it and can’t wait to see what else emerges.

If you want to help support research like this, donate here.