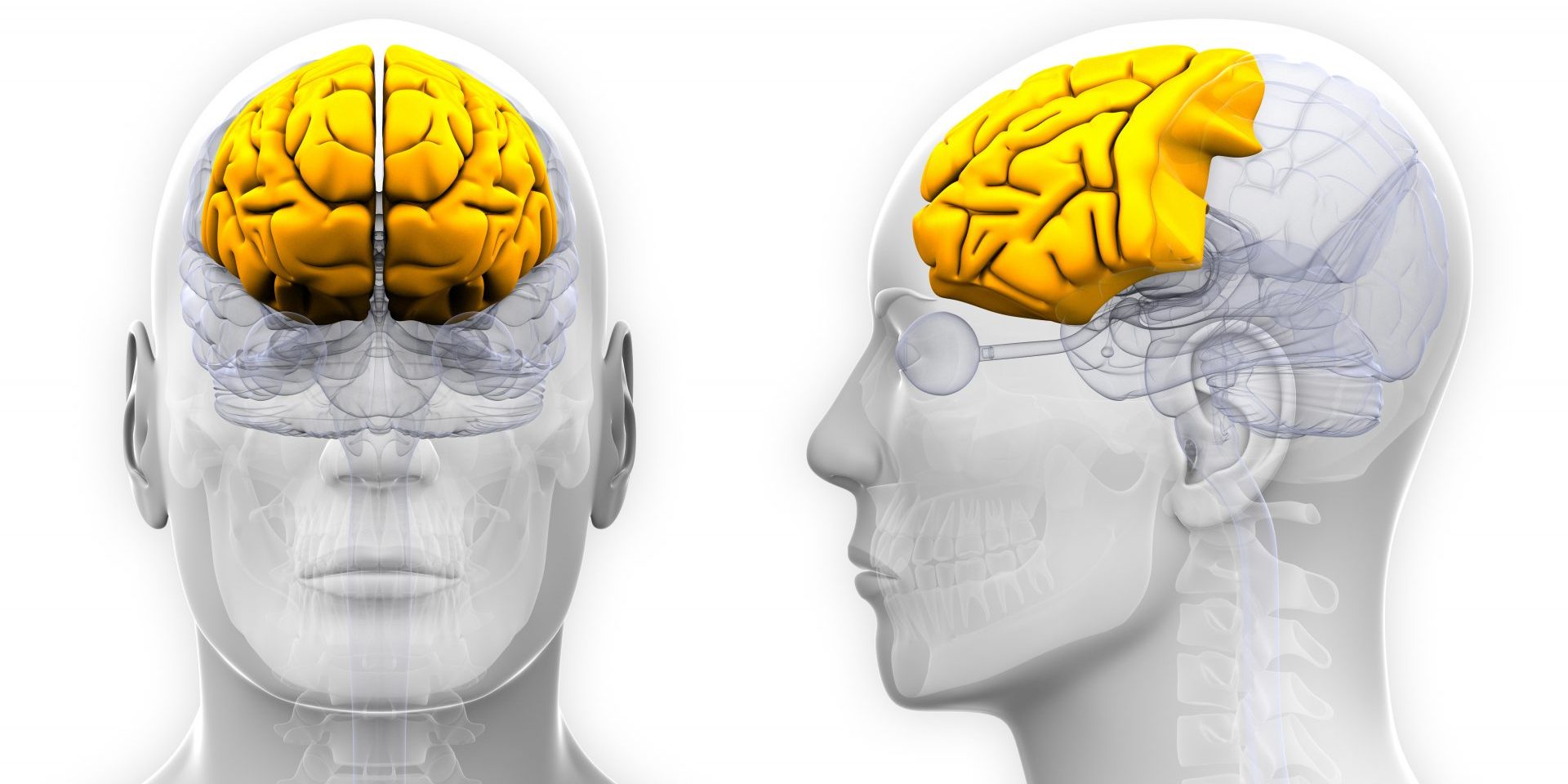 An emerging area of study spiking interest across the globe is the brain and how it constructs reality. How does the brain, essentially a lump of tissue in the body, construct meaning, ponder the wonders of the universe, learn, manage the functions of the body and communicate with the world around us?

Some time ago, researchers in Italy discovered a group of neurons in the frontal lobe called mirror neurons. As research advances in this area, the discovery is shedding light on how skills are developed and how empathy works on a neuronal level.

Mirror neurons are essentially a subset of ordinary motor command neurons which we have known about for a long time. Motor command neurons fire when we perform specific actions. This in itself isn’t the exciting thing – its what approximately 20% of them do which shows us how skills are learned so quickly, even if they took generations to master, and how empathy comes about.

Dr Vilanyanur Ramachandran, of the University of California explained this in his recent Ted Talk:

“…a subset of these [motor command] neurons, maybe about 20 percent of them, will also fire when I’m looking at somebody else performing the same action. So, here is a neuron that fires when I reach and grab something, but it also fires when I watch Joe reaching and grabbing something. And this is truly astonishing. Because it’s as though this neuron is adopting the other person’s point of view. It’s almost as though it’s performing a virtual reality simulation of the other person’s action.

So mirror neurons appear to be the key to learning in quite a profound way. It explains the rapid development and spread of skills that has taken place over the last few hundred years. When we watch, we learn because our brains are firing as if it were us performing the same skill. When we watch, we can then imitate and emulate. It all comes down to the activity of these little-known mirror neurons.

Since the discovery of these tiny wonders, other studies have looked at how dysfunction in this level may be involved in lack of empathy and even psychopathy [2].

Additionally, there are some preliminary studies looking at mirror neuron abnormalities in children with neurodevelopmental (or indeed somatosensory) issues like autism [3]. Whilst we don’t yet understand fully how they work, mirror neurons could hold the keys to a few conditions that have confounded us for years.

According to Ramachandran, the discovery of these mirror neurons doesn’t just stem to the learning of new skills and the development of empathy. It can also help us with patient management for certain conditions, thanks to the way the brain fires when it sees touch. Yes, mirror neurons fire when we see someone else being touched. How can it make its way into clinical practice? Ramachandran explains:

“It emerges from our understanding of basic neuroscience. So, you have a patient with a phantom limb. If the arm has been removed and you have a phantom, and you watch somebody else being touched, you feel it in your phantom. Now the astonishing thing is, if you have pain in your phantom limb, you squeeze the other person’s hand, massage the other person’s hand, that relieves the pain in your phantom hand, almost as though the neuron were obtaining relief from merely watching somebody else being massaged.”

The scientist originally behind the discovery, Italian researcher Dr. Giacomo Rizzolatti, theorized that the interaction of mirror neurons, sight and the patients own will, would be involved in some forms of neuro-rehabilitation [4]. Preliminary studies on this approach have taken place, and a new, somewhat novel approach to neurorehabilitation is emerging. [5]

It’s a fascinating thing – watching research continue to unlock the secrets of the brain. Here, we can start to see possibilities in understanding complex conditions, and potentially start to understand how sight and feeling work together in cognitive, neurodevelopmental and neurological conditions.  We know that it takes time for clinical applications for such research to develop, but in the existence of mirror neurons is a world of possibility.