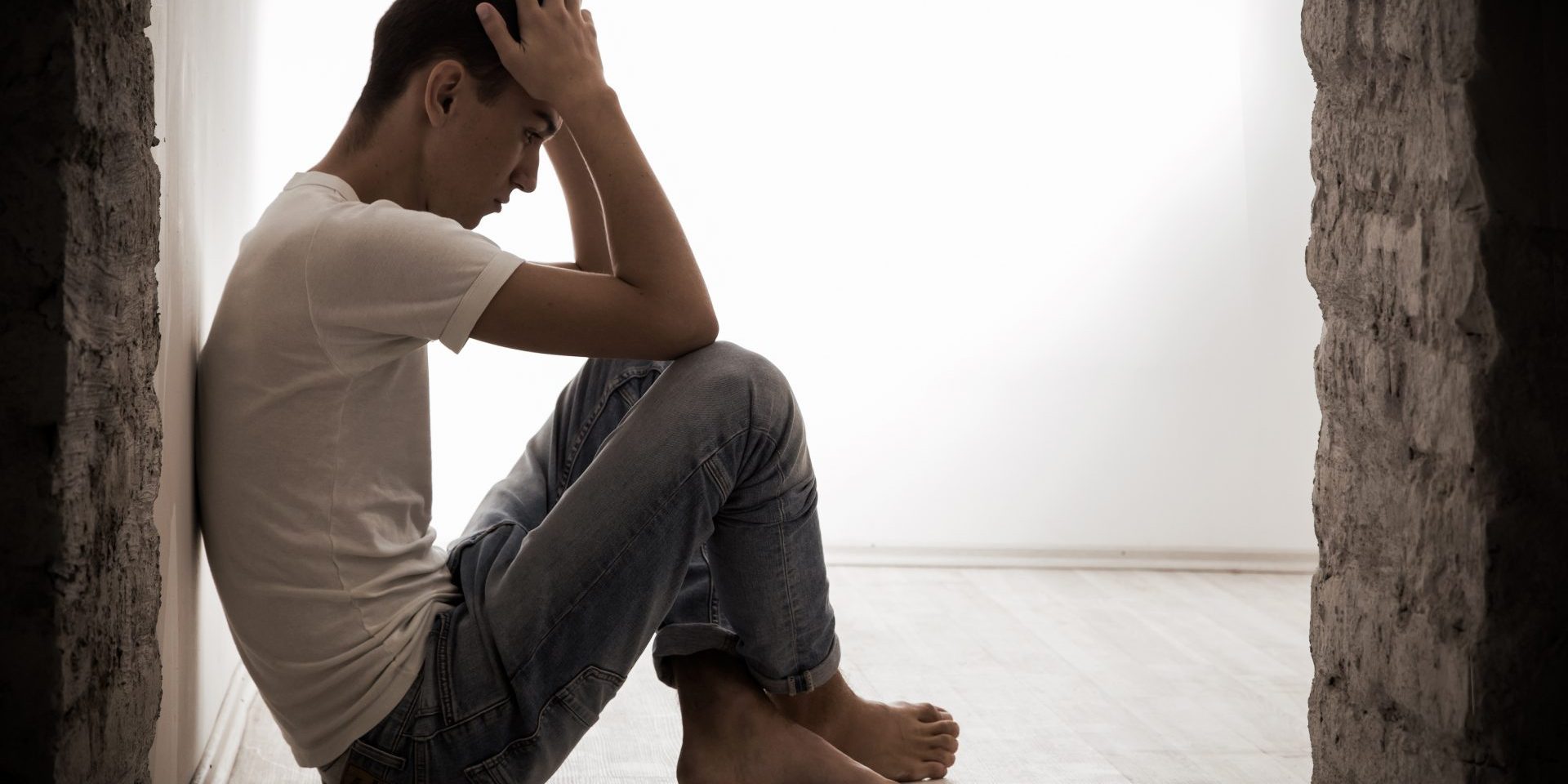 The more time and research march on, the more we understand about depression. We now know there are implications for gut health and that there may be immune system links, along with the more commonly known symptoms such as persistent low mood, sleep problems and changes in appetite and interests. Adding to this understanding is something that might not be rocket science, but that we should all pay attention to; depression symptoms can be vastly different in men and women, and research starting to support the distinction.

According to the American Psychological Association, men are far less likely to seek help for depression than women are, but the differences don’t end there. In fact, the APA remarks that “research is just beginning to support the idea of a ‘male-based depression [1].”

They claim that the symptomology is quite distinct, as are the ways in which help is sought. “New insight into the nature and scope of depression in men is prompting psychologists and other health professionals to further differentiate research and treatment. Clinicians are increasingly aware that they must be sensitive to depression danger signs for men that are different than those for women [1].”

Some of these danger signs include higher risks of anger, aggression, substance abuse, risky behaviour and suicide. It is a grim list indeed, but it comes down to a fundamental difference in the way the sexes process depression. The ladies are more likely to internalise depression and focuses on the emotional symptoms, whereas the gents are more likely externalise it and focuses on the physical ones [2].

New York clinical psychologist Nando Pelusi has been quoted as saying, “For women, depression is a signal for getting help, that something needs to be addressed in a fundamental way. For men, it’s a signal that they are a failure and are submitting to defeat [2].” This feeling is one that can cause a male depression sufferer to withdraw and isolate rather than seek help. In fact, they may even be defensive about the word ‘depression’ in itself. This can represent a challenge in terms of both diagnosis and the accessing of adequate support.

A 2013 a study in the journal Psychology of Men and Masculinity found that men who said they weren’t depressed also admitted to having some symptoms such as anxiety [2]. Other symptoms a male sufferer may admit to include insomnia and lack of energy.

Let’s contrast this with female sufferers. The World Health Organisation still says that women are more likely to suffer from depression than the men-folk, and cross-national and cross cultural studies have confirmed this [3], but the increased likelihood that a female sufferer will access some type of support may be a protective factor. Research shows that “the men who need mental-health services most are the least interesting in getting help [1].”

Concerningly, research shows that doctors may overlook the signs of depression, especially in older men.

“It can be especially hard to single out depression when men have other problems such as heart disease, stroke, or cancer, which can cause depressive symptoms, or whose medications may have depressive side effects [1].”

Just like the symptoms differ, so too can the cause. Research suggests that, “men may be more vulnerable to depression caused by stressful events [3].” The lead researcher, Shervin Assari, Research Investigator of Psychiatry at the University of Michigan, stated:

“Men are more likely to have depressive episodes following work difficulties, divorce and separation. Women, on the other hand, are more sensitive to conflict, serious illness or death happening in their close social network. In fact, research suggests that most of the stressful events that cause depression among women are related to their close social network, such as romantic and marital relationships, child-rearing and parenting [3, 5].” Of course, this should be considered alongside hormonal, environmental and genetic factors.

Their research also pointed to harmful perceptions, such as the idea that talking about emotion or seeking help for something like depression is weakness, as concepts that may stop a man from seeking treatment. “Gender influences our risk of depression through carious ways. It determines our risk of exposure to adversity. It changes our vulnerability to stress. And it can also determine what resources we’ll be able to access to cope with stress or depression [3].”

So there you have it: depression isn’t the same for the guys as it is for the gals. Recognising it may not be as straight forward, and we may need to find different ways of approaching the issue of treatment. As depression continues to be a significant contributor to the burden of disease in the developed world, these are factors we should indeed bear in mind when dealing with the men in our lives.

Generally as Chiropractors depression is not considered part of our scope of practice, however being aware of signs that differ between sexes that may present in people under your care may improve patient outcomes on many levels.  A well-written referral letter to the appropriate practitioner may assist without offending your patient.  If you, or someone you care about, may be suffering from depression, don’t be afraid to access help. It can be as easy as calling Beyond Blue on 1300 22 46 36.

[3] Assari, S (2016), “Why Stress is more likely to cause depression in men than in women,” The Conversation, http://theconversation.com/why-stress-is-more-likely-to-cause-depression-in-men-than-in-women-57624 retrieved 20 March 2017