Manual or Instrument Applied Cervical Manipulation: Which is Better For Mechanical Neck Pain? 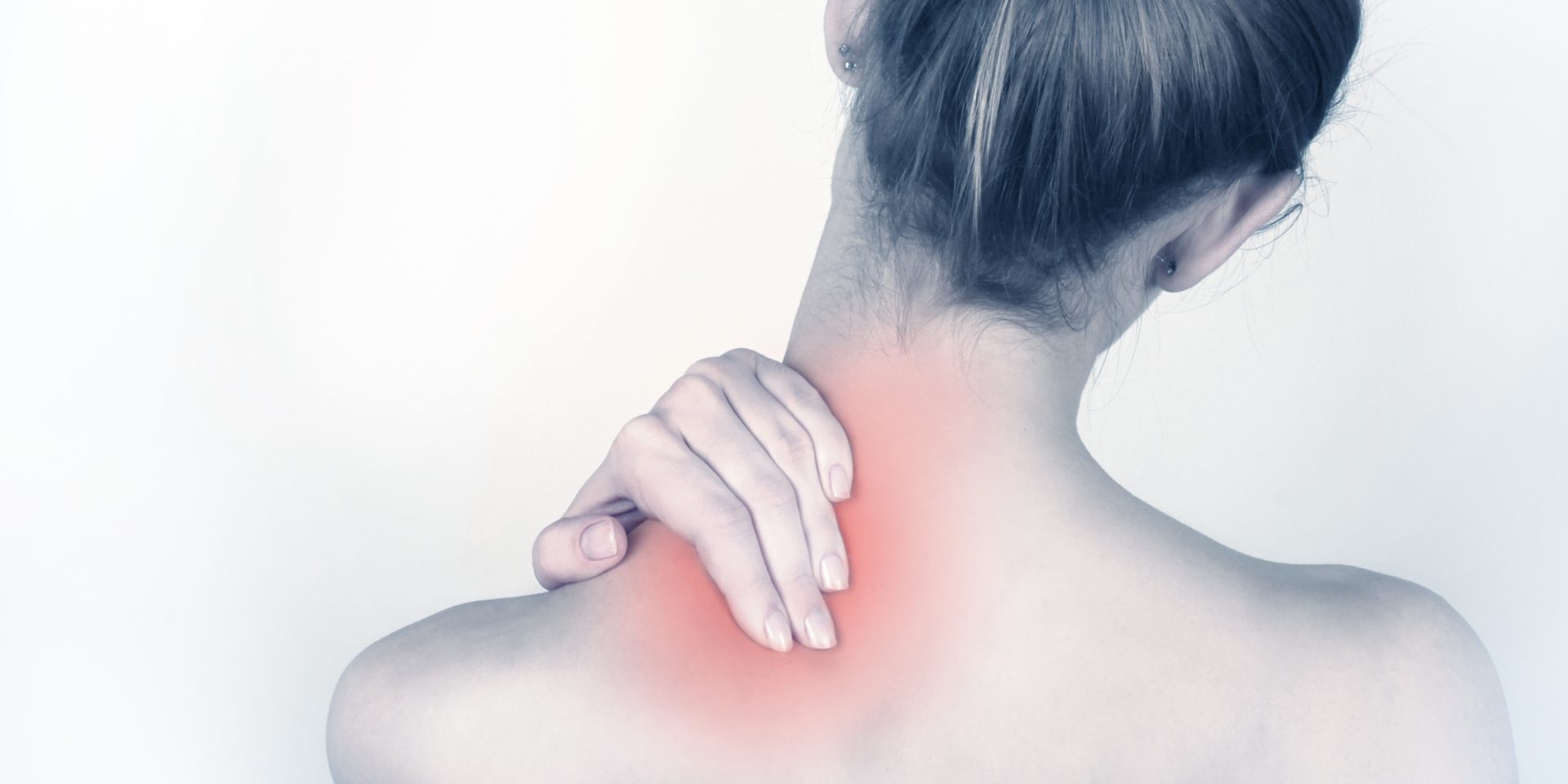 A randomized controlled trial recently published in the Journal Manipulative and Physiological Therapeutics has taken on the task of comparing two different cervical manipulation techniques for mechanical neck pain [1]. While HVLA (high-velocity, low-amplitude) cervical manipulation has previously been shown to be effective for neck pain, the jury has still been out as to which technique was most effective for the condition. The study emerged from Australia’s own Macquarie University. Here’s how it went down.

Mechanical neck pain is said to be the most common type of neck pain, and is the reason for many a chiropractic visit. Mechanical neck pain (or MNP) occurs “when movement or sustained postures strain the neck causing pain in the discs, tendons, muscles and/or joints of the spine [2].” It is “nonspecific pain of non-pathological origin occurring in the cervical spine” and is almost as common as low back pain, with annual prevalence of the condition ranging from 30-50% [1].

This study, while supporting the findings of recent studies comparing MAM, IAM and usual care cohorts with low back pain, contradicted a number of smaller studies that had indicated the approaches yielded similar results for MNP [4-6].

It should be noted that the manual manipulation group was adjusted by a single practitioner with 30 years experience, and the instrument-applied manipulation group was adjusted by a different practitioner with 29 years experience. “The choice of which level of the cervical spine to address was at the discretion of the clinician following static palpation” and all MAM’s were administered using lateral flexion thrust manipulation [1]. For the IAM’s, the Activator IV instrument was used and set to “2” with the manipulative force delivered to the pedicle-lamina junction of the involved segment. No Activator Methods protocols were used.

For the sake of the trial, the following measurements were recorded:

The study indicated that, while both methods were effective, they were not identical in their results. In fact, the approaches yielded different results across the five key areas listed above. The authors stated [1]:

“The findings reported in this study show that a single application of cervical manipulation increases cervical ROM and decreases subjective pain levels in people with MNP. The study also shows that cervical manipulation produces remote effects. However, these effects are noticeably different for each type of manipulation. MAM produced immediate increases in rotation bilaterally and lateral flexion on the contralateral side to manipulation compared with IAM and a decrease in subjective pain levels 7 days postintervention when compared with control. IAM did not produce equivalent changes.”

Although the article itself goes into far more detail, some of the differences between the two approaches are as follows:

This study gives us a strong indication that not all techniques return the same results. The authors of the study remarked that the results were “consistent with the hypothesis that the biomechanical characteristics of different spinal manipulation techniques may be responsible for varying clinical effects,” before noting that this was not yet definitive and that further research investigating the nature of the changes was warranted.

As research advances, we are gaining further insight into the mechanisms of chiropractic. This piece of research is a wonderful addition to that body of work, and another randomized controlled trial to add to the library. For full and detailed results of the study, check out the complete report (referenced below).