Low Back Pain & Opioid Use Reduce Under Care: Case Study 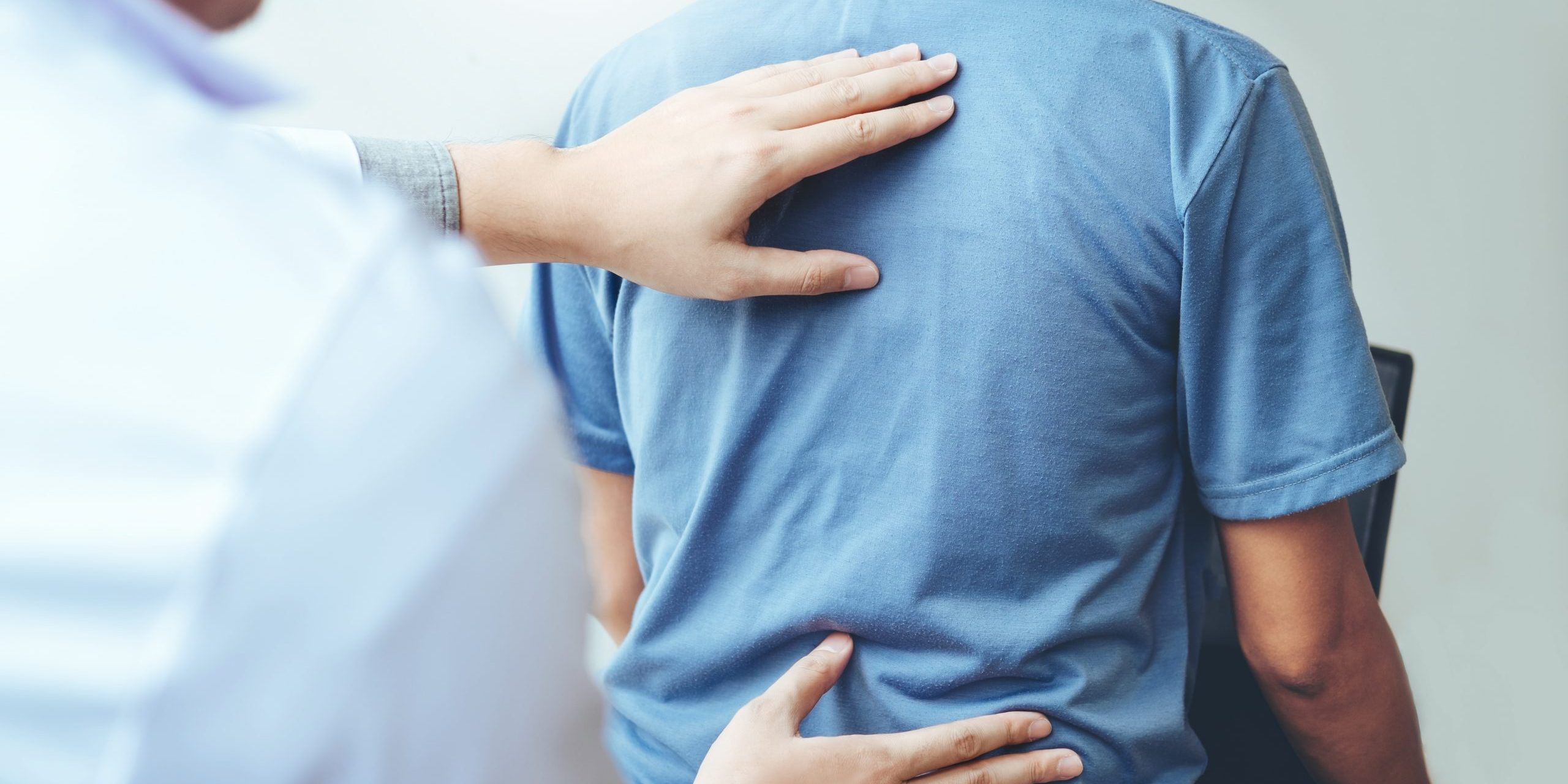 Opioid overuse (or the misuse of certain strong painkillers and other drugs) has long been a public health concern. In fact, in 2018, it was reported that 128 people died every day in the United States because of opioid misuse. Misuse, addiction, healthcare and other associated issues present a massive cost not only in the United States but in other countries across the world. Currently, there isn’t a strong dataset telling us about the prognosis when moving to conservative care after long-term opioid (painkiller) use for the management of a condition. That’s what makes this case report very interesting.

The case in question, published in the Journal of Contemporary Chiropractic, was a 50-year old male veteran who presented for chiropractic care with a chief complaint of “chronic mid and low back pain with associated radiating symptoms into bilateral lower extremities [1].” He had been managing his pain with hydrocodone and morphine for ten years. During this time, he had seen his Veterans Affairs primary care provider many times. He had also stopped undertaking activities like “lifting weights, biking, and any initiative to be active due to his pain [1].”

While this alone would represent a significant change in quality of life, he also reported having to use a cane or crutches during flare ups, and suffering from “fatigue and lack of desire to do things”. The only medical intervention provided was opioids.

After a decade in this situation, he presented to a Veterans Affairs Medical Centre chiropractic clinic, having recently made the decision to discontinue opioid usage with a goal of managing his pain independently. He was medicating with ibuprofen but still reporting a 7/10 on the Verbal Numeric Rating Scale for back pain. He also suffered radiating pain into his extremities that rated a 5/10 on the same scale.

His chiropractor undertook a thorough case history and examination upon commencing care. This included MRI which showed a disc bulge at T5-T6 and L4-L5 disc protrusion. Full details of his physical examination can be found at the original case report (referenced below). It is noteworthy to mention that he was “neurologically intact”, meaning that he still had full sensation and reflexes despite the pain and disability he had suffered for the past decade.

He commenced a three-month course of care which included high-velocity low-amplitude adjustments common to chiropractic. He also received in-office thermotherapy, flexion-distraction therapy and did some foam roller and stretching work as advised by his chiropractor.

During his course of care, he saw the chiropractor five times. At the second visit, he actually reported no significant improvement. He also said that he had “provoked his low back pain and now had constant pain radiating into the bilateral lower extremities.” The study does not mention whether this provocation was an injury or a flare-up. The chiropractor continued care and recommended that the patient find ways to increase his activity level.  When he first commenced care, he reported that his mid back pain was 10/10 without opioids and 7/10 with ibuprofen.

After three months under care, he reported that his low back pain was down to 2/10, and his mid back pain was 5/10. The case report also notes that:

“Upon evaluation, he had full and non-provocative ranges of motion. He stated that the last 3-months of chiropractic care provided him with roughly a 50% reduction in pain; more importantly, he reported a significant increase in his functionality and quality of life. He reported he felt competent and comfortable managing his pain with the provided self-management techniques.

His primary treatment goal was to manage his pain independently with minimal pharmaceutical intervention, which he felt had been achieved. He was able to remain independent from opioids and even decreased his daily over-the-counter pain medication from 1000mg a day to 600mg. He had begun remodelling his home and was looking forward to working on it with his son. He was exercising regularly and walking with his wife.”

The addition of a 5-session care extension meant he was able to reduce his pain to a 3/10. He then returned on an as-needed basis.

This case report provides insight into chiropractic as a possible way to reduce opioid use as best practice is to move away from such drugs for the management of chronic pain. While more evidence is needed in terms of chiropractic care and reducing opioid dependence, it is certainly encouraging given the severity of the patients pain and the length of time he had been reliant on pharmaceutical intervention for the management of his condition.

But that’s the medical and therapeutic facts of the case. The other side of the coin is this: he went from being unable to exercise and being in constant pain, to having significantly reduced pain, and being able to remodel his home and walk with his wife. While it is all well and good to have pain reports and subluxation listings improved, for the individual under care, it is all about how this impacts on your experience of life.

It is for the living after all.