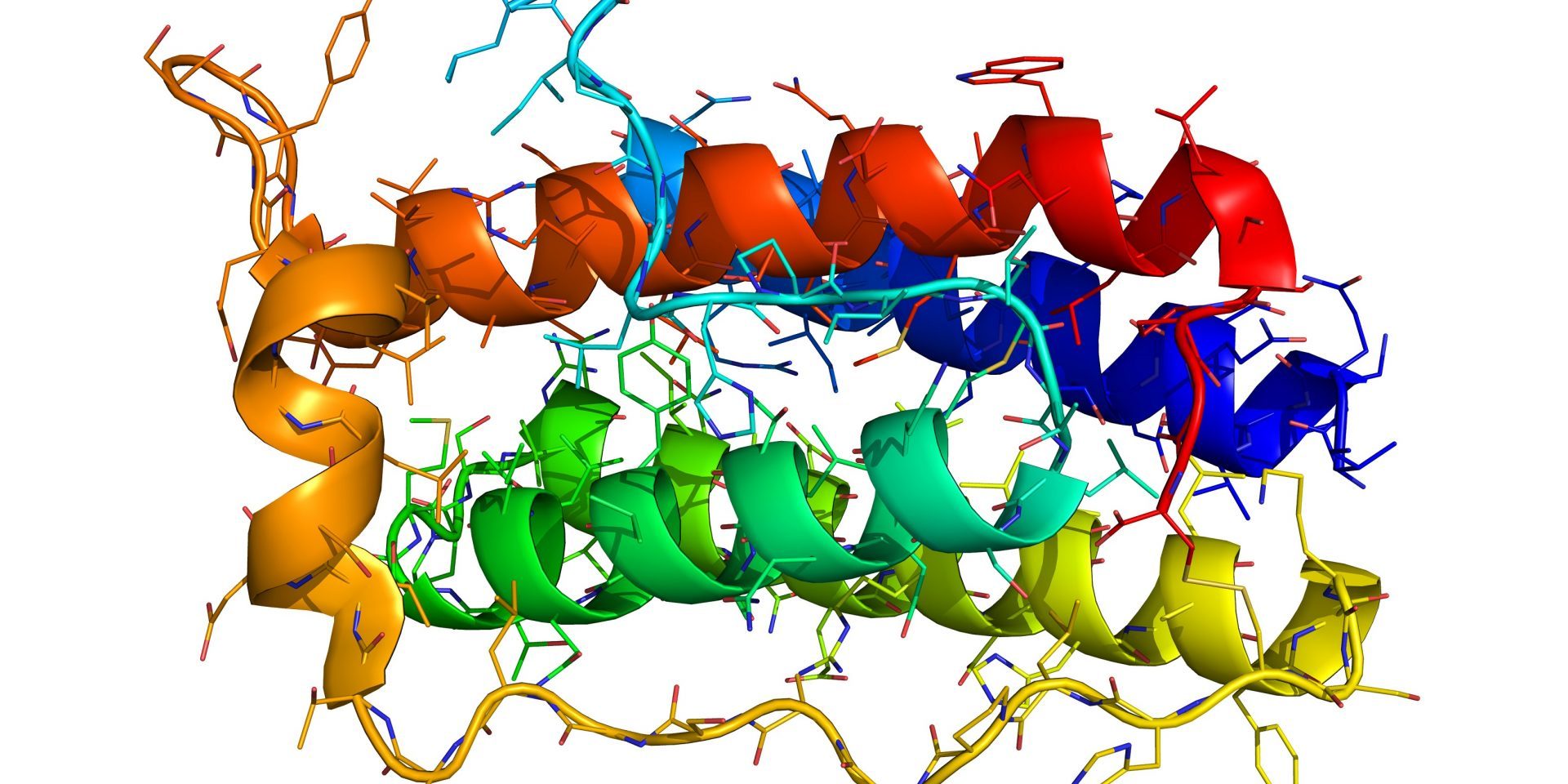 In our two previous articles we covered the nature of leptin, a hormone that is secreted from your fat cells. It is often referred to as the ‘satiety hormone’ because it tells you that you’re full and not hungry. Mice studied that had no capacity to produce leptin rapidly became obese, due to the inaction of leptin on their brain. However obese people actually have high levels of leptin. But with obese people the leptin is blocked in their brain, causing what we refer to as leptin resistance. This means they do not have the hormonal information instructing them to reduce their appetite or expend calories. In essence, they simply keep eating more and keep getting fatter. In our last article we discussed how insulin blocks leptin in the brain.

But insulin isn’t the only theory researchers are looking at as to why leptin levels aren’t being recognised by the brain.

Professor Banks from the Department of Internal Medicine, University of Washington (5) proposes that leptin is secreted from fat in proportion to the degree of obesity.

It is transported across the blood-brain barrier (BBB), and acts on the brain to decrease the appetite and increase activity, which in turn reduces the level of fat stored in the body. What we know is that with the onset of leptin resistance, leptin fails to achieve the very task it has set out to achieve.

“The BBB transporter is the first part of the feedback loop to fail, producing the so called “peripheral resistance” to leptin.”

And therefore he concludes that obesity is actually a result of the blood brain barrier failure. Banks says the blood brain barrier transporter performs very efficiently at low levels of leptin. And that low levels of leptin should be enough to inform the brain that there is enough fuel (in the excess fat storage) to burn up calories and get about the job of doing something else, other than sitting around eating.

“The feedback loop was designed to operate at lower leptin levels than those seen in the ideal body weight.” And he points out, “This feedback loop is short-circuited when an animal enters starvation. Hallmarks of starvation include decreased secretion of leptin by adipose tissue (fat cells) and hypertriglyceridemia (elevated levels of triglycerides).”

Triglycerides, if you needed a refresher, are a type of fat found in your blood. Your body uses them for energy; you do need some triglycerides for good health, but  an increase in triglycerides stops leptin getting across the blood brain barrier, causing ‘leptin resistance’.

“Triglycerides”, Professor Banks says, “inhibit the transport of leptin across the BBB, thus attenuating the leptin signal across the BBB and providing a mechanism for peripheral leptin resistance.”

Which means that leptin is reduced during periods of starvation so that you can conserve your fat cells. And ironically, it’s activated in obese people because of the very same system. Which means obese people are unwittingly conserving their fat cells too.

Researchers from Oregon State University (OSU) and University of Florida in a study(6) looked at injecting leptin directly into the brain through gene therapy. The gene for leptin was injected straight into the hypothalamus of rats to better understand the role of leptin in weight loss.

“Injecting the leptin into the brain allows the hormone to bypass the blood-brain barrier, which reduces the ability of leptin to enter the brain,” said Urszula Iwaniec, an associate professor in the College of Public Health and Human Sciences at OSU.

The findings were published in the Journal of Endocrinology (6). The rats who had the leptin injection lost about 20% of their weight and showed no sign of bone loss. And moreover they were able to maintain that weight whilst the control group gained weight. The injected group also had a reduction in abdominal fat. Abdominal fat is the telltale indicator of leptin resistance, considered ‘bad fat’ as it contributes to weight related health problems.

Whilst the research is promising we’re a long way from a solution. Gene therapy is permanent after all. And whilst probably an alternative to gastric banding, injecting genes into our brains might still be a little too sci-fi horror flick for the average Joe. Not to mention we don’t know what the potential side effects or risks are in this type of gene therapy for humans.

So before you think drilling a hole through your skull and sticking a big needle in your grey matter seems like a good idea, maybe it’d be worthwhile trying to cut out sugar, carbs and saturated fats first?

Might be an easier shot at getting leptin into your brain.