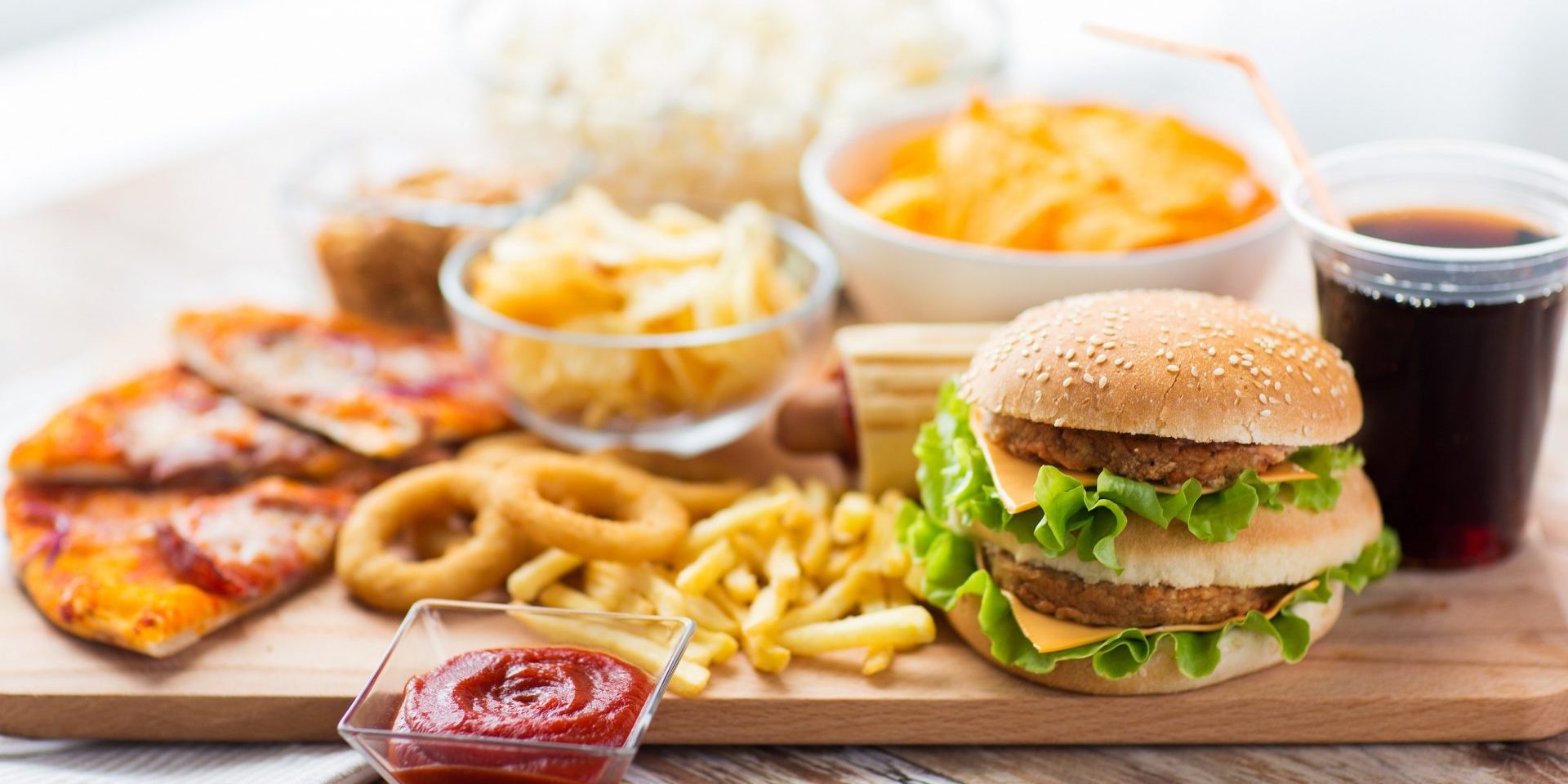 As we discussed in the previous article, leptin is the hormone that signals that we are not hungry. Mice genetically engineered(1) to halt leptin production rapidly became obese. Therefore low or zero levels of leptin cause obesity in mice. We reviewed the theory that obese people might be fat because they too had either zero or low levels of leptin, but that was found not to be the case. Obese people do in fact produce leptin.

So what’s going on? Why isn’t the brain recognising the presence of leptin in overweight people?

Researchers coined the term ‘leptin resistance’, to explain it, which essentially means you have serum leptin levels in your bloodstream but your brain doesn’t recognise it.

Martin Myers from the University of Michigan Internal Medicine and Molecular and Integrative Physiology, the lead author in a study on defining clinical leptin resistance (2) had this to note,

“The phrase “leptin resistance” arose not long after the discovery of this adipose tissue-derived hormone in late 1994. Found in more than 4000 citations since, “leptin resistance” appears to connote diverse meanings in distinct contexts and to different investigators, including obesity in the face of hyperleptinemia to the failure of pharmacologic leptin to suppress feeding.”

A study in the New England Journal of Medicine (3) showed that obese people, instead of having no leptin, in fact had very high levels of leptin.

But for some reason irrespective of all this leptin, obese people weren’t getting thinner, they were getting fatter.

What on Earth was going on?

In 2004 researchers at the University of California, San Francisco, discovered a very interesting relationship between leptin and insulin (4). They surmised that the reason leptin was not working was because it’s being blocked in the brain by insulin. Leptin resistance they deduced is solved by reducing your insulin levels. If you reduce your insulin levels you increase your leptin sensitivity.

“They also support the possibilities that hyperinsulinemia may be a proximate cause of leptin resistance, and that reduction of insulinemia may promote weight loss by improving leptin sensitivity,” the study noted.

Insulin, the hormone produced in the pancreas, is released in response to glucose; the more glucose you have gearing up in your body, the more insulin will flood your bloodstream to bring down your blood sugar levels. But insulin not only transports glucose; it’s important in the transportation of triglycerides from the bloodstream to the cells as well.

Our insulin levels are two to three times higher than they were in the 1970’s. But what’s the culprit? Why do we have soaring insulin levels?

Start knocking out sugar and carbs from your daily diet and you’ll start to see a reduction in insulin.

And once we reduce insulin, we increase the opportunity for leptin to start doing its job.

In the last part on Leptin, we’ll be taking a look at the brain’s relationship with the hormone, as well as our level of hunger.

[5] The blood-brain barrier as a cause of obesity.