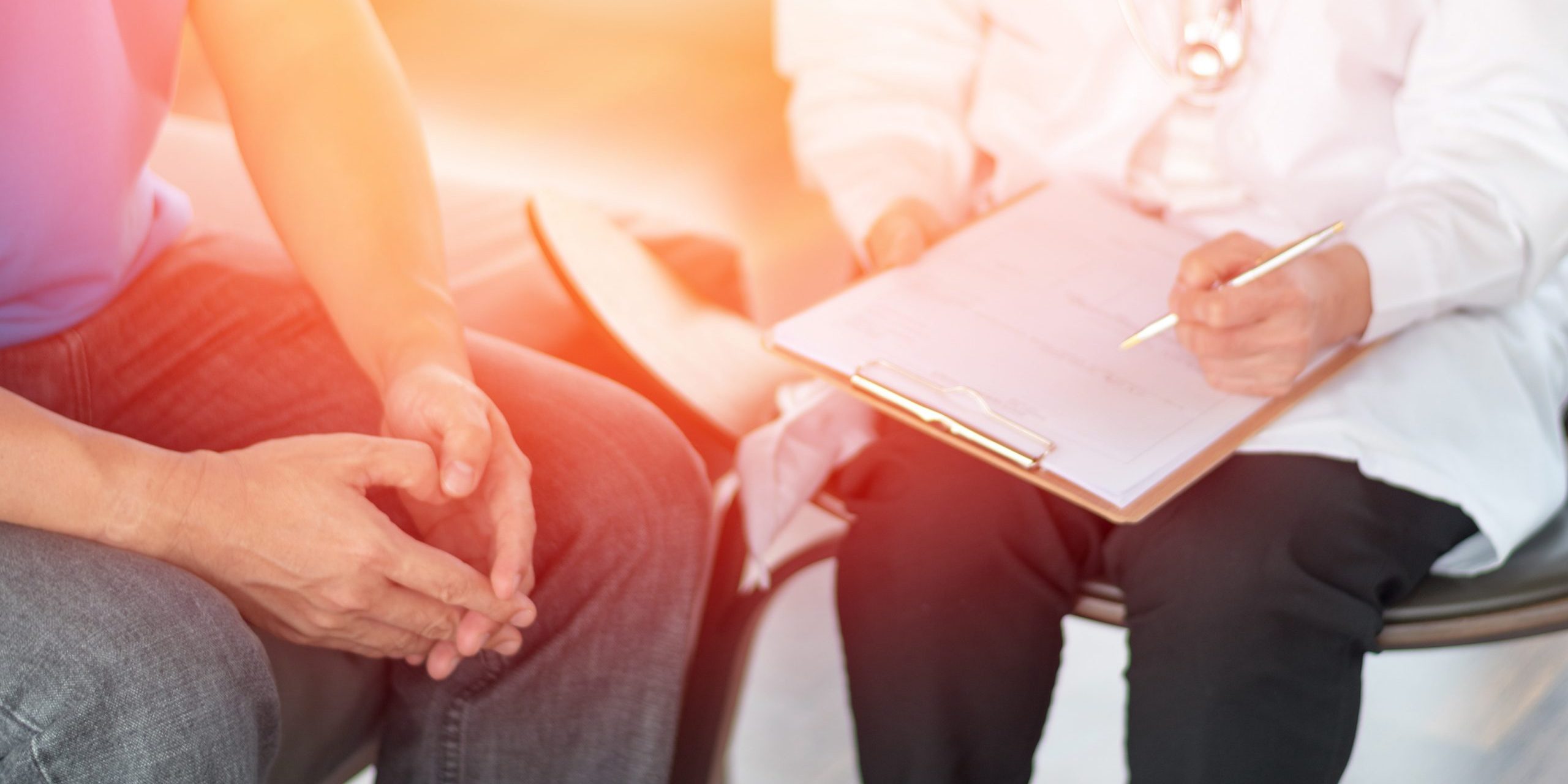 What exactly does chiropractic do if it isn’t a ‘treatment’ per se? It’s a question often asked, and there are countless potential answers. While we cannot claim to treat all and sundry, and we tend to rest our claims on removing interference from the nervous system and letting the body do the rest, research is beginning to illustrate the reaches of the removal of vertebral subluxations. We have seen impacts on cortical drive to the muscles, on the structure and function of the brain, and much more. But a trip through the archives of Complementary Therapies in Medicine brought up an interesting topic: whether or not “spinal manipulation” was effective in improving psychological outcomes.

Its an interesting question; exploring the therapeutic benefit of “spinal manipulation” beyond the physical element alone. We know that chronic pain and depression often run hand in hand, so it is a reasonable question that perhaps doesn’t have enough investigative thought applied to it.

Published in 2007, and easily flying under the radar of many a chiropractic research enthusiast due to its “spinal manipulation” centric language, the paper identified in 129 randomized controlled trials involving spinal manipulation. From this number, they found six trials with a verbal intervention comparator and eight with a physical treatment comparator (a total of 13 papers).

The authors of the review flagged research pointing to the psychosocial factors that are now known to be more important in the “presentation and development of neck and back pain and associated disability than biological factors.” Thus, psychological benefits of manipulation (or chiropractic care as we prefer to call it) are an important consideration in terms of therapeutic benefit.

For the purpose of the review, spinal manipulation was defined as “using manipulation of mobilization techniques. Manipulation is a localized force of high velocity and low amplitude directed at a spinal segment. ” Psychological outcomes included [1]:

In a review and meta-analysis spanning the breadth that this one did (with 2466 potentially relevant titles narrowed down to the 13 included trials), there was potential for a plethora of variables to complicate the mix. The researchers opted to take the track of using trials that were relatively homogenous in terms of the “region of the spine treated, profession of manipulator used, the nature of the control group, and the psychological outcome reported.”

They ended up looking at the lower back, the neck, and full spine adjusting, spanning osteopaths, chiropractors, physiotherapists and physicians who performed a combination of HVLA thrusts and mobilization techniques.  Control variables included verbal interventions including primary care, advice and education, and physical treatments including electrotherapy, sham manipulation, muscle relaxants, cervical collar, and surgery.

With the exception of a sham manipulation, each of these variables could be considered a significant intervention, with research backing each of them. Even cognitive behavioral therapy has appeared in the peer-reviewed literature for back and neck pain.

While the original study (referenced below) carried a high level of detail pertaining to each study, the principal findings leaned toward the positive for chiropractic and manual therapies. The authors stated that:

“There was a small improvement in psychological outcomes after spinal manipulation compared with verbal interventions; a smaller improvement compared with physical treatments, although 95% confidence intervals included zero at 6— 12 months [1].”

The small improvement was, with the exception of 3 studies, statistically significant. In two studies, a limitation was cited in that no baseline scores were taken. While there were several studies that offered up statistically significant findings and none that refuted these findings or skewed the study in the opposite direction, it is certainly an area that begs more research.

While the confidence interval at 6-12 months post-intervention may read as discouraging, it is also perhaps unsurprising given the length of interventions noted in the original study (full details provided in the paper referenced below).

Whatever the limitations of the review, one thing is certain; that spinal manipulation and psychological outcomes are worth considering and comparing. As chronic pain often runs hand in hand with reduced quality of life and comorbidities like anxiety and depression, the practitioner who could deliver both a physical and a psychological benefit would be an asset to the sufferer indeed.

In closing out the article, the authors remarked that “The clinical implications are that physical treatments, such as spinal manipulation, have psychological benefits, and in the words of the Chinese sage Chen Jen; “When you treat disease, first treat the mind.”