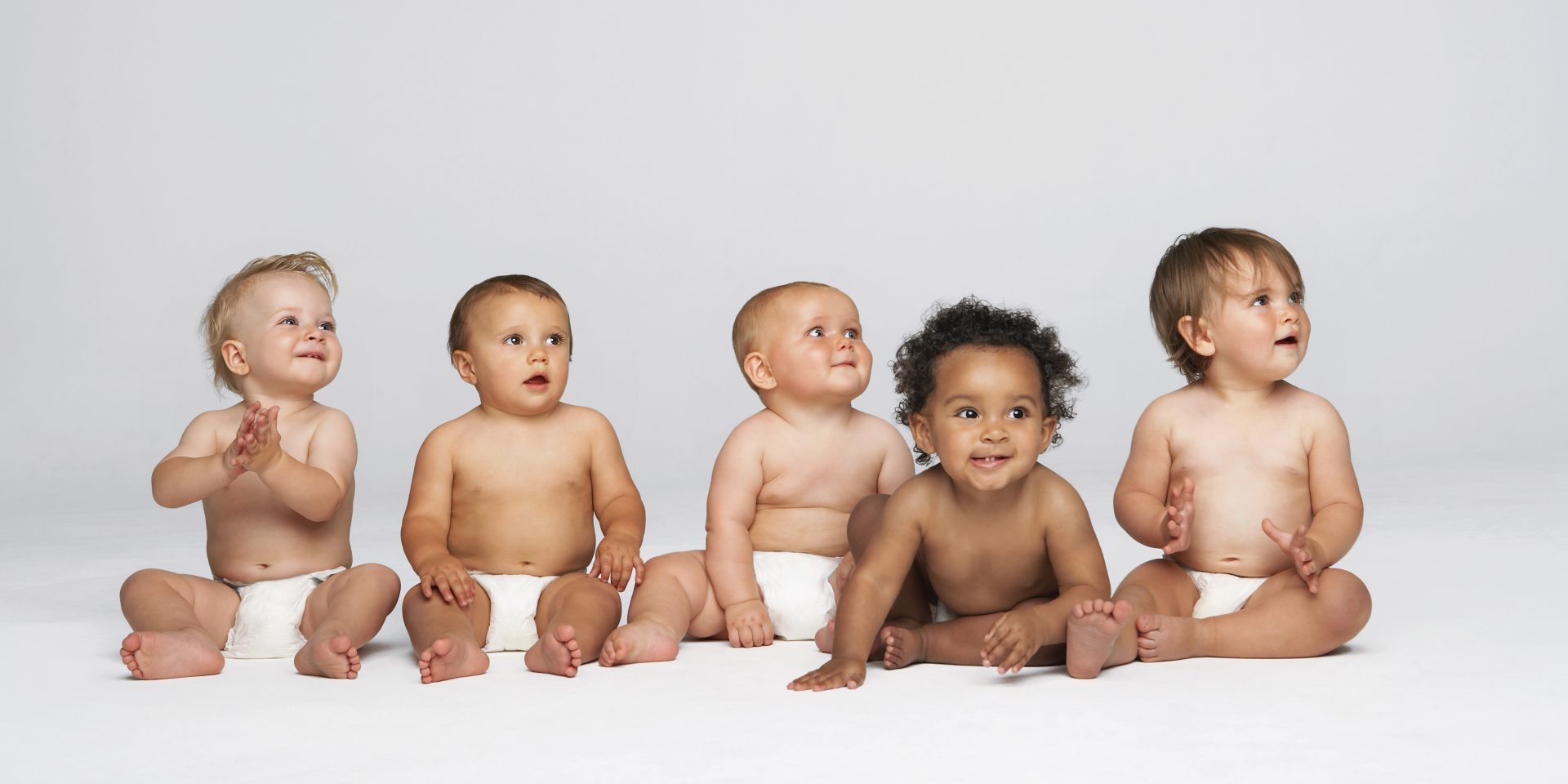 A new study published in the Chiropractic Journal of Australia will be music to the ears of anyone who has been asked, “why on Earth would infants need chiropractic?” The study took in data from 176 infants under 112 days old and found that vacuum-assisted delivery and Caesarean section deliveries were associated with “a higher prevalence of reduced cervical spine ROM [range of motion] when compared to a vaginal delivery without assistance [1].”

While the outcome of the study carried the standard ‘further research required’ disclaimer, it is a fascinating look at a topic very pertinent to the Australian chiropractic cohort, as it looks at our tiniest practice members. It is a highly political area, for sure, but if the results of this study are anything to go by, it is an area where there is certainly an indication that chiropractic care may be helpful. We need more research, but it is a solid start.

The study took its sample from a paediatric chiropractic clinic. While the number of infants studied is a potential limitation of the study, it yielded some enlightening results. Reduced cervical spine range of motion was apparent in:

While vacuum-assisted and caesarean deliveries rated the highest for reduced cervical ROM, the stand-out finding

was that three quarters of all infants studied had reduced ROM. The difference between the unassisted and assisted deliveries were not a statistically significant, but this fact may be largely owing to the sample size and the prevalence of reduced ROM in vaginal births.

They also noted that while this information is missing for the infant population, “afferent systems and cortical perceptions of pain are well developed by 30 weeks gestation.”

The paper included a discussion on the forces placed on the foetal head during labour, ranging from 15N at rest to 120N during a volitional contraction. With vacuum-assisted deliveries, this force raised to 132N. But the news doesn’t get better from there. The authors remarked:

This is concerning as the risk for injury increases above 225N of tractional force, with above 290N seen as “excessively traumatic”.

We know the delivery of a healthy baby is all that matters, and while vaginal deliveries without instrument assistance are preferred, they aren’t always possible. However, this study certainly creates a bit of increased awareness around the forces placed on infants during birth and the resultant reduced range of motion in around 75% of cases.

This study is clearly only a beginning, as the size of the sample was a limitation, and the sample was taken from a paediatric chiropractic clinic. However, it is a study that raises some questions that, hopefully, future research will answer: what is the result of reduced cervical ROM infants? How does it impact positional preference and by virtue of this, Plagiocephaly? How does it impact development or cortical and autonomic function?

We certainly hope to see more answers in the future.