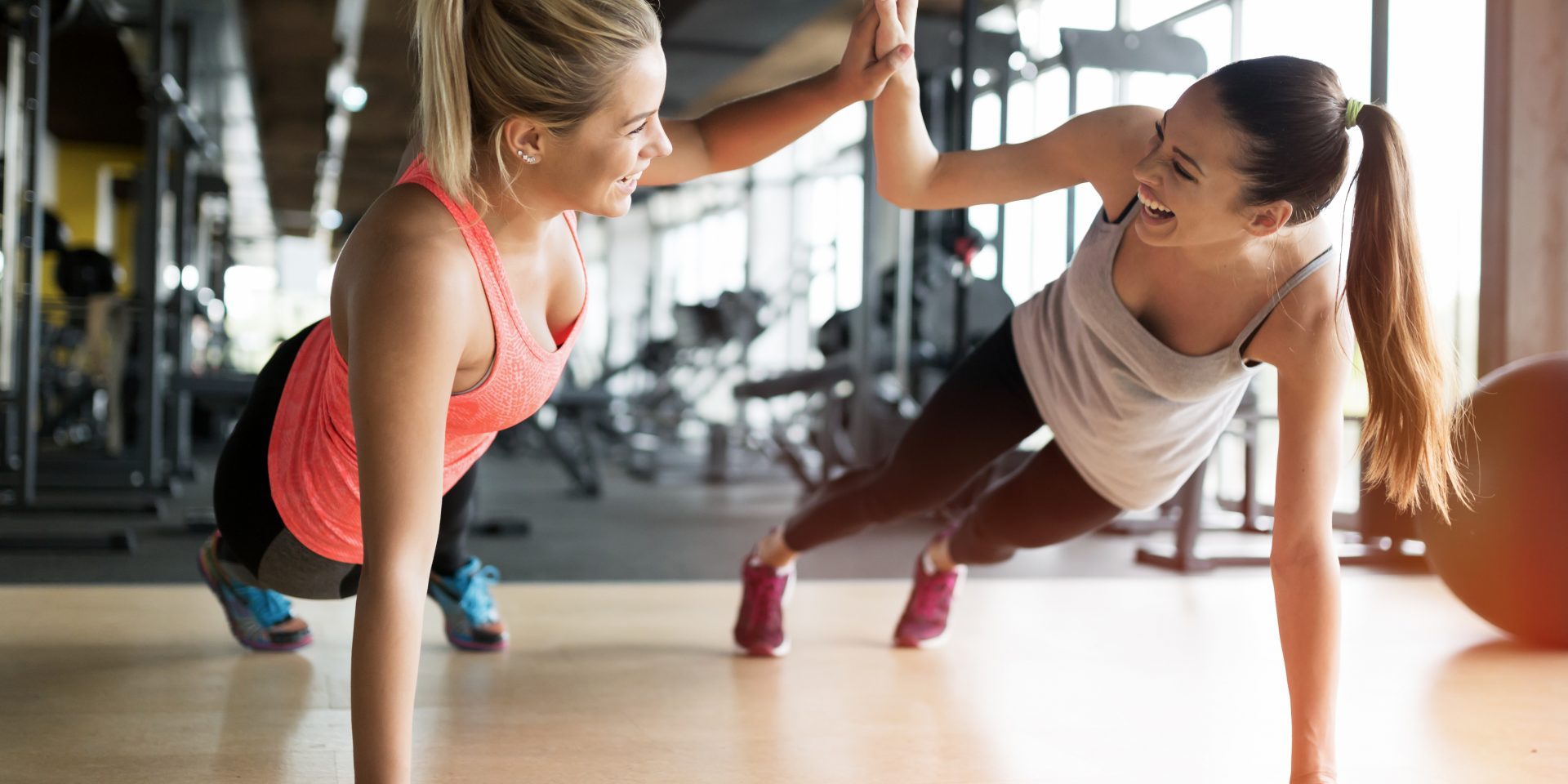 Depression is a worldwide issue. To give you some idea, it’s the number one psychological disorder in the western world1. And not unlike the common cold, it doesn’t discriminate between age groups or gender assignment. Depression is growing in all age groups, the largest increase noted in the younger generations, in our teenagers. At the rate of knots this psychological issue is developing, by 2020, it is estimated to be the second most debilitating condition behind heart disease.

Think about it, the neuroscientists at the University of Bern2, have. Traditional treatment for depression is usually with antidepressant medication and psychotherapy. But the study published in CNS & Neurological Disorders – Drug Targets, found that sport and physical activity partially encounter the same neurophysiological changes as antidepressants.

There are several types of medication for the treatment of depression. Most of them work on blocking the reuptake of the neurotransmitters we use to make us feel happy and upbeat. By blocking the reabsorption of serotonin – “the happy hormone”, dopamine – “the motivator hormone” and norepinephrine – “adrenaline”, a person has more of these targeted neurochemicals actively bathing their brains and producing positive feelings.

The researchers conducting the study, found that sport and physical activity brought about similar changes in the brain, that are normally only achieved through antidepressant drugs2. Not only did it affect the brains capacity to absorb serotonin and dopamine but epinephrine levels also increased. As a by-product of the surge in these neurochemicals, it was noted that the level of neurogenesis (new brain cells) in the brain also increased. This increase in neurotransmitters was noted to prevent the death of brain cells in the hippocampus, the area of our brain responsible for our emotional stability and memory. It’s also the part of the brain that is very vulnerable to stress. Low levels of neurogenesis in the hippocampus have been linked with depression and other psychiatric disorders.3  Researchers also noted a reduction of the stress hormone cortisol. Overall the effect on the brain of exercise was similar to the brain chemistry changes we see with psychotropic drug therapy.

The researchers found a large number of meta-analyses showed a positive effect of sport and physical activity on depression. Whilst the research supports that exercise is an effective tool for reducing symptoms of depression the study did not conclude how often or how long one should exercise.

“Unfortunately, the meta-analyses do not allow any conclusions as to how often and how long weekly sport should be pursued,” says Mirko Wegner, lead author in the study. “But one can see that sport and physical activity alleviate depression. For instance, we were also able to determine that the effectiveness of sport is greater with depressive disorders than with anxiety disorders.”

The obvious benefit of exercise is the lack of side effects so often encountered when using drug treatments to combat depression. It’s also can be more cost effective than medication and there’s the added benefit of all the wonderful aspects of a healthy lifestyle. Exercise has benefits on most systems of the human body, your brain, your body and your longevity. So what are you waiting for? Go hit the treadmill and enjoying all those extra neurochemicals and additional brain cells.