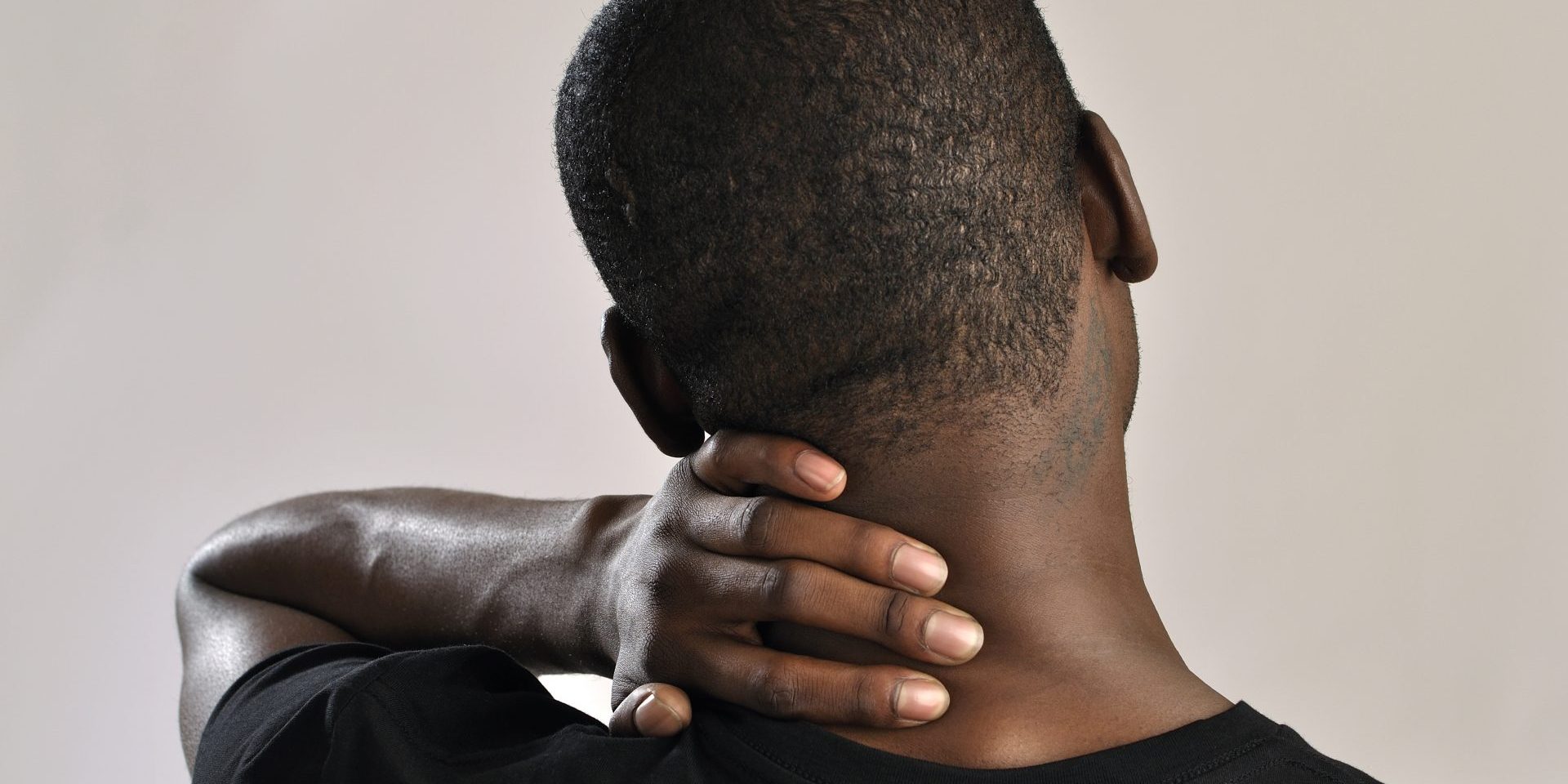 As research mounts up, it is becoming increasingly clear that neck pain has impacts far beyond pain and stiffness. A recent piece of research, partially funded by the Australian Spinal Research Foundation, has become the first to reveal that people with subclinical neck pain have slower visual and multisensory response times, and the differences caused by subclinical neck pain don’t improve on their own.

The research emerging up until this point has offered clear indications that neck pain has impacts on multiple areas of brain function and proprioception. Among the already-available research is work indicating:

This latest study adds to that body of evidence, this time focusing on visual and auditory cues. It took place in Canada using volunteers recruited from a university student population, and saw 25 volunteers put through a 2-alternative forced-choice discrimination task. They were reacting to visual, auditory and combined audio-visual cues at a baseline measurement session and again four weeks later. The study design, and tools used to measure responses, ensured that there was minimal lag in logging response times, and that left-handed and ambidextrous participants were able to participate.

Researchers were working with the hypothesis that “individuals with SCNP [subclinical neck pain] would possess slower response times for both unisensory and multisensory conditions because of the ongoing effects of unreliable proprioceptive feedback from the neck [4].”

While the auditory stimulus data didn’t reveal a notable difference, there was a statistically significant difference in response times for visual and multisensory stimuli. Researchers said:

“These differences are not simply because of slower movement times in general, because previous studies of people with SCNP reported no difference in simple response times in this population but found that the SCNP group had slower response times in more complex tasks (mental rotation) [4].”

Response times for the visual stimulus in this study were slower by 48 ms baseline and 37 ms at week 4, when compared with the control group. This was found to be statistically significant, as was the multisensory stimulus response time that was slower for the SCNP group by an average of 52 ms at baseline and 47 ms at week 4.

For the purpose of this study, participants were required to not seek treatment until after the 4-week check in. This allowed researchers to see if the symptoms improved on their own. They did not.

Additionally, a recent study indicated an increased reliance on visual input in people with chronic neck pain [5]. This, combined with findings of impaired mental rotation abilities in SCNP patients [3], lead researchers to state:

This study has clear implications for chiropractic, which has not struggled to assert its role in assisting neck and back pain sufferers. As we saw in Kelly Holts falls risk study, there are also clear indications that chiropractic care may improve sensorimotor function and multisensory integration in older adults [6].   These studies are not without their limitations, and as the body of evidence continues to grow so to will the funds for research and the larger, more technical and costly studies will be able to be funded.

All this evidence points to something remarkably simple – Don’t wait for neck pain to improve on its own. Get to your chiropractor! That simple act may influence a lot more than just your neck!