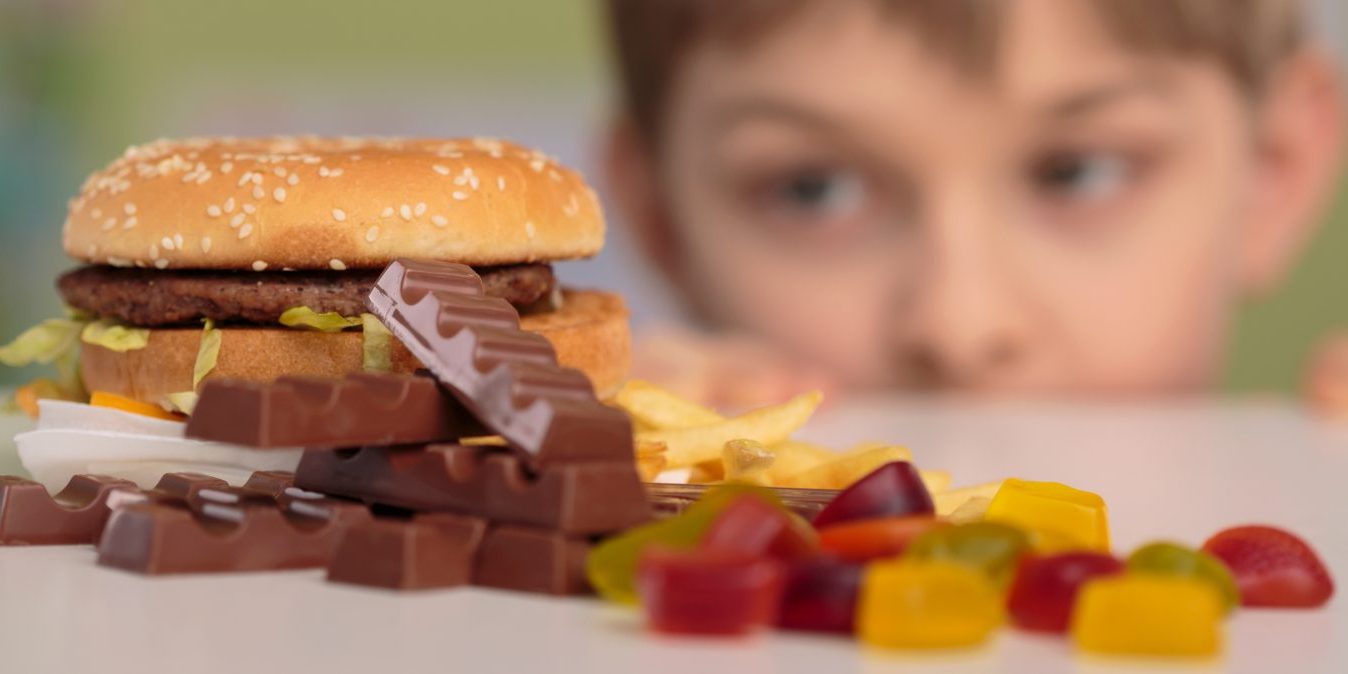 Epigenetics is the study of how inherited genes switch themselves on and off due to internal or external environments. And it’s in this area of science that has been looking at the harmful legacy parental obesity can pass on to future generations. With over 14 million Australians now obese, it’s food for thought.Blame it on the rain… Or your Grandfather. Turns out, being fat might just be his fault. Not only does going bald early have something to do with your genes, it seems a propensity towards having an alarming health reaction to junk food might well come down to epigenetics too.

Associate Professor Catherine Suter heads up the epigenetics department at the Victor Chang Research Centre in Sydney. She says their research on mice (1) indicates that grandfathers who are overweight impact the metabolic health of their grandsons.

Whilst they appeared initially to be in good metabolic health, when they consumed a high fat, high sugar diet in just a few weeks they developed fatty liver disease, pre-diabetic symptoms and heart issues. It appears that the genetic link from the grandfather predisposes the grandsons to a host of health issues even if their own fathers stayed lean and fit.

“A baby’s health has long been considered the mother’s responsibility as soon as she falls pregnant. But little attention has been paid to how a father’s health might impact his unborn child. Now, we’ve found powerful evidence, in a mouse model, that dad’s nutrition and metabolic health can influence his sons, and even his grandsons.”

“We were shocked when we saw the results, which were absolutely black and white. The grandchildren are at significant risk of getting very sick if they eat a ‘junk food diet’ – even when their father eats well and is healthy. The effects of the diet on offspring are dramatic, even when they eat poorly for just for a short time, all because their grandfather was obese,” she said.

Granddaughters show no epigenetic link through diet or predisposition to weight gain from their grandmothers or their mothers. The study showed a paternal link only. The good news is that great grandsons showed no sensitivity to junk food so the epigenetic link can be halted.

“By the third generation, the exaggerated response to a junk food diet was all but absent. What this shows is that it’s possible to break that cycle of metabolic disease. It’s crucial to note that this predisposition isn’t genetic. Instead, it’s acquired. That means the damage can be undone and is ultimately reversible,” said Suter.

The importance of the study is that it indicates the implications and risk of choosing an unhealthy lifestyle and the value in encouraging changes to a high fat, high sugar diet. Not just for those at risk of inheriting genes that predispose them to health risks but moreover to take responsibility for the future generations that will be affected by it.