Chiropractic And The Senses – Part 2: Hearing 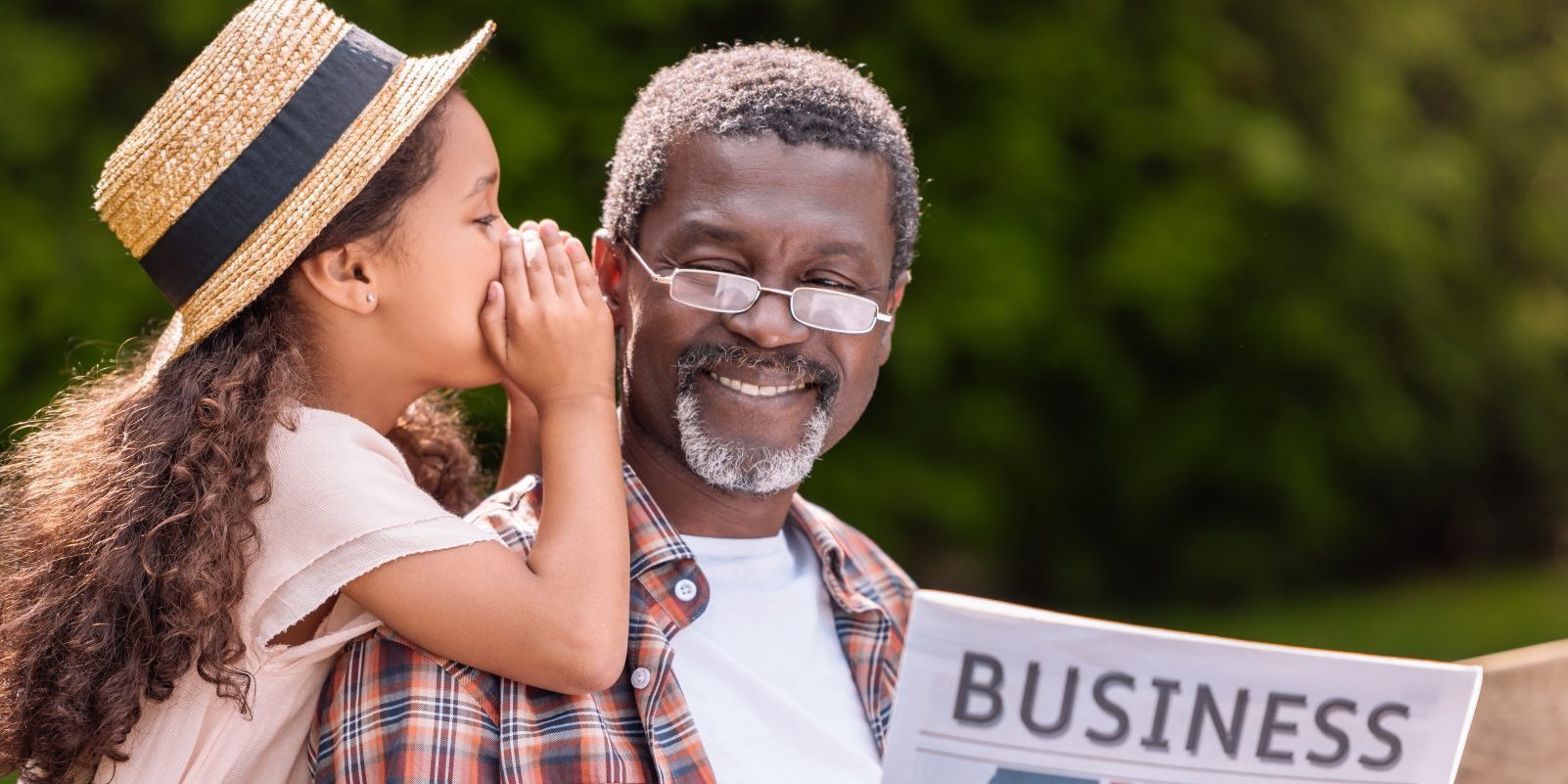 Following part one of our series on chiropractic care and the senses, we are now putting the first of the big five on the agenda: hearing. In the part one, we talked about proprioception – our sense of where we are in space. While its obvious that all the senses work together to give us information about our surroundings, thus all having at least some bearing on proprioception, the sense of hearing also serves a distinct function.

Where it all started

A quick look into the history books shows what started our profession: a janitor by the name of William Harvey Lillard presented to D.D Palmer and told the tale of his hearing loss. While bent over in a cramped and stooping position 17 years prior, he had heard something ‘pop’ in his spine.  Immediately, he lost almost all of his hearing [1]. D.D. felt along his spine and delivered the first chiropractic adjustment, and Lillard regained his hearing.

He was the first chiropractic patient. A new profession was born.

Since then, history has debated the facts. It appeared that D.D had delivered an upper thoracic adjustment, but later chiropractic “green books” would tell the story of an upper cervical adjustment. Which adjustment was delivered? Why would it impact hearing? What was the neurology behind this? What type of hearing loss had Lillard suffered? To some, the resolution of a hearing problem following the removal of a vertebral subluxation is completely unsurprising. To others, it brings more questions than it answers.

Fast-forward nearly 122 years, and the idea of there being some benefit to patients with hearing loss isn’t completely out of the question. The evidence is hardly abundant, but neither is it non-existent.  Although we still lack RCT’s or double-blinded trials with regard to this topic, case reports do exist on the matter, indicating that there is something to be learned here.

A case report published in the Journal “Topics in Integrative Health Care” in 2014 told the story of a 46-year old female who presented with neck pain, tinnitus and hearing loss [2]. This was tested with a pre-treatment audiogram, which revealed the low frequency nature of her hearing loss, and ascertained it was worse in the left ear. The authors of the study noted, “Spinal palpation revealed tenderness on the left at levels C1, C2 and C3. No abnormalities were detected on otoscopic or the remainder of the physical examination. A diagnosis of conducive HL [hearing loss] and associated cervical spine segmental dysfunction was made [2].”  She described a “fullness sensation” that rated 7/10 at the beginning of her care, which rated only 1/10 at the conclusion of her care.

The patient was seen once a week for 4 months, during which she received full spine adjustments as determined by palpation, underwent electrical muscle stimulation in the upper thoracic area and was given at-home exercises. She received manipulative treatment of the cervical spine via supine “diversified technique.” Whilst the case report outlines the process in more detail and covers her neck pain results as well, her audiograms are where interest lies for this topic: Her pre-treatment audiogram showed mild hearing loss at 30 decibels and 250 Hz in both ears. Her post treatment audiogram showed both ears fell within normal hearing standards.

This case was not isolated in its results either. A 2006 case series published in the journal Chiropractic and Osteopathy looked at 15 patients with hearing impairment, all of which suffered more notably in the right ear. Audiometric screenings took place at the beginning of the study, and immediately after their first chiropractic adjustment.

As for that adjustment, “no ‘specific’ adjustment was delivered to solely restore healing [3].” That was determined on an individual basis following examination and palpation. Adjustments included HVLA thrusts in the thoracic and lumbar spine and the locomotor system including extremities.

At the conclusion of the study, results included the following:

None worsened over the course of care. Obviously, the study was limited in its size and methodology, meaning we cannot glean a ‘cause and effect’ relationship from its findings. Still, it does raise possibilities in terms of the mechanisms that triggered the improvement. The authors speculated that cortical mechanisms might have been involved in these particular cases, remarking on the potential impact of cortical regions being deprived of normal peripheral input.

“It is possible that a long standing decrease in activation of the auditory cortex and primary association areas, which may occur in insidious hearing loss, could produce a central auditory processing disorder (CAPD) and that, in turn, could serve to explain the areas of hearing loss and rapid restoration seen in our patient group [3].” Furthermore, they discussed mechanisms in the thalamus and brainstem, which may be involved.

Also linked to our sense of hearing is Meniere’s Disease. We have also seen multiple case studies on the resolution of the symptoms Meniere’s Disease after chiropractic care. Included in those studies is the case of a 52-year old male suffering from tinnitus, left ear fullness, vertigo, tension headaches and other musculoskeletal complaints. The clinical examination and history revealed vertigo and dizziness, cervical nerve root lesions, thoracic nerve root lesions, and lumbar segmental dysfunction. The interventions were based on correcting vertebral subluxations noted through-out his treatment, and the results were encouraging [4].

“Subjective feedback five weeks after starting care revealed 60% improvement after 4 adjustments and 5 visits. The patient noted a decrease in symptoms after the first adjustment, which continued for the first couple of adjustments especially after he began to retain the adjustment he received.

After two months of care he began to hold his adjustment for extended periods and only experienced the Meniere’s symptoms after specific events he noticed had caused him to lose the adjustment, such as traveling long distances, twisting his neck maximally in tight spaces and being knocked over in a sporting event.”

This piece of research was then followed by a 2016 study titled, “Health outcomes following cervical specific protocol in 300 patients with Meniere’s followed over six years [5].” The results of the case strongly suggested that sufferers of Meniere’s disease may benefit from upper cervical adjustments. (You can read our detailed coverage of that study here.)

All in all, the data is encouraging thought it is sparse. Of course, the mechanisms behind hearing loss are many and varied, and we can’t expect all of them to respond to chiropractic care. Yet, it seems, there are cases in which restoring optimal function to the brain and spine can reap some interesting results.

Up next: Chiropractic care and the neuropathies: how we can impact the sense of touch/feeling.