Chiropractic Management of a Patient with Myasthenia Gravis and Vertebral Subluxations 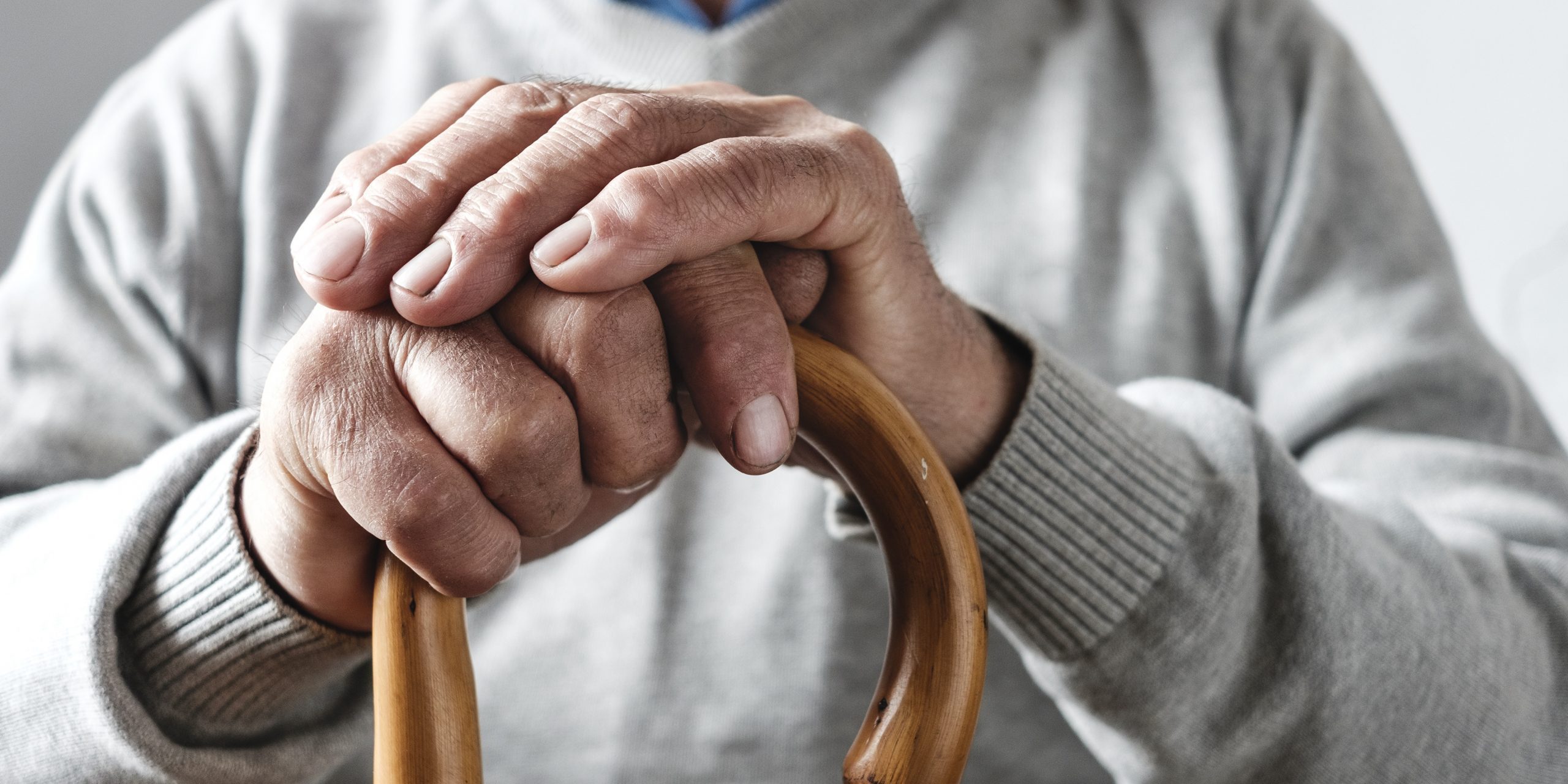 When you think of the term “autoimmune conditions”, there is most likely a long list of ailments that springs to mind. Rarely, though, would the term “Myasthenia Gravis” make that list. Affecting about 20 people per 100,000 worldwide, the condition occurs when the body’s own antibodies attack the neural receptors on muscle cells. Thus, a person finds themselves becoming increasingly stricken with  muscle fatigue issues such as double vision, muscle weakness in limbs, and potentially difficulty speaking and swallowing accompanying an increased need for rest toward the end of the day. It occurs mostly in women under the age of 40 and men over the age of 60, and it can be quite serious. When the disease occurs where nerve meets muscle, the burning question might be “how on earth could chiropractic help, if at all?” One case report has taken on this very issue.

Human movement is a complex union of nerve cells, muscle cells, brain impulses, neurotransmitters, receptor sites and more – all of which we take for granted for the most part. One such nerve receptor cell is called “acetylcholine” or ACh and it is this little wonder that enables transmission of neural impulses to the muscles. Myasthenia Gravis is an autoimmune disorder affecting the skeletal muscles, doing so through antigens attacking these ACh receptors on the muscle cells.

There are many symptoms associated with Myasthenia Gravis such as ptosis (drooping eyelids due to muscle weakness), ophthalmoplegia (paralysis of ocular muscles), dysarthria (difficulty with speech), facial expression issues, swallowing issues, weaknesses in the arms and legs among other things. Usually, these become more pronounced with fatigue.

The report in question covered the case of a 63-year-old male complaining of symptoms related to Myasthenia Gravis, with which he had suffered for 30 years. The diagnosis occurred six years before a thymectomy (removal of the thymus) as is common in many patients with Myasthenia Gravis.

Though the report is aged, it is noteworthy as it covers a rare condition upon which there is a general paucity of chiropractic data. It also makes for an interesting insight into the potentially far-reaching effects of nervous system care under the hands of a chiropractor.  In the search to understand chiropractic’s potential beyond musculoskeletal symptoms alone, autoimmune patients who experience signs of remission concomitant with chiropractic care are certainly interesting.

The patient in question presented for chiropractic care as he was having difficulty swallowing, often having to massage his oesophagus in order to move food down. He often struggled with feeling like he was going to choke “to death.” In addition to this, he also had swelling of tongue, weakness in eye muscles, difficulty breathing, diplopia, myopia, digestive problems, nausea, headaches, and balance/coordination issues affecting his ability to walk.

While the original case report (referenced below) includes full details of the examination, some notable findings included the following:

The patient had come to the practise a few times in the past for treatment for hip pain and received adjustments to his pelvis which had good results. Upon presentation for this issue, he was advised to come more regularly (once or twice a month as needed.) The patient did have some flare-ups over the year he was visiting regularly. These flare-ups commonly involved weakness in his left eye.

When he presented in January of the year his case study was written up, his left eye had been closed for a week. After 5 visits the patient reported his left eyelid had started opening. After 12 visits there was further improvement.

In May, after 13 visits, the patient indicated his left eye was “perfect”. He reported no weakness in the left eye. He reported that within the first two weeks of care, and during his ongoing care, he felt better and better, and began reducing his medications. The patient was monitored by his medical doctor throughout treatment and eventually became medication free. In June 1997, approximately a year after starting to receive treatment, he still reported no signs or symptoms of his condition. He returned to work (in the business sector), too.

In terms of main findings, the report details the patient seeing a remission of symptoms following chiropractic care. While certainly this is a standalone case, and the usual limitations apply, it does suggest a potential link between the immune system and the central nervous system. Of course, many a chiropractor would laugh at that insinuation: after all, everything in the body is connected to the nervous system. It seems obvious. Still, until this issue is backed by larger trials, we must be cautious when interpreting the results of case studies.

The paper’s authors covered many theories as to why the patient went into remission from an autoimmune condition like this while under chiropractic care. While some may argue the placebo effect, and others may say that time alone reduced the intensity of symptoms, there is also the potential that the activation of the central nervous system may modulate the activity of the nervous system, specifically the humoral response which produces the antibodies.

A study like this is always laden with limitations. There are so many variables that a clinician cannot control for, and it certainly didn’t offer up an explanation as to the exact mechanism behind the improvement. But if we have learned the lessons from the many case reports we read in journals, and the many cases that walk through the doors of chiropractic practices across the world every week, it is this: every body is unique. Every body responds to the stressors of life in a different way. Thus, every body responds differently when we check for and adjust vertebral subluxations, and restore optimal function to the nervous system. From then, the body’s own unique intelligence can do the rest.