Chiropractic Care and the Management of ADHD 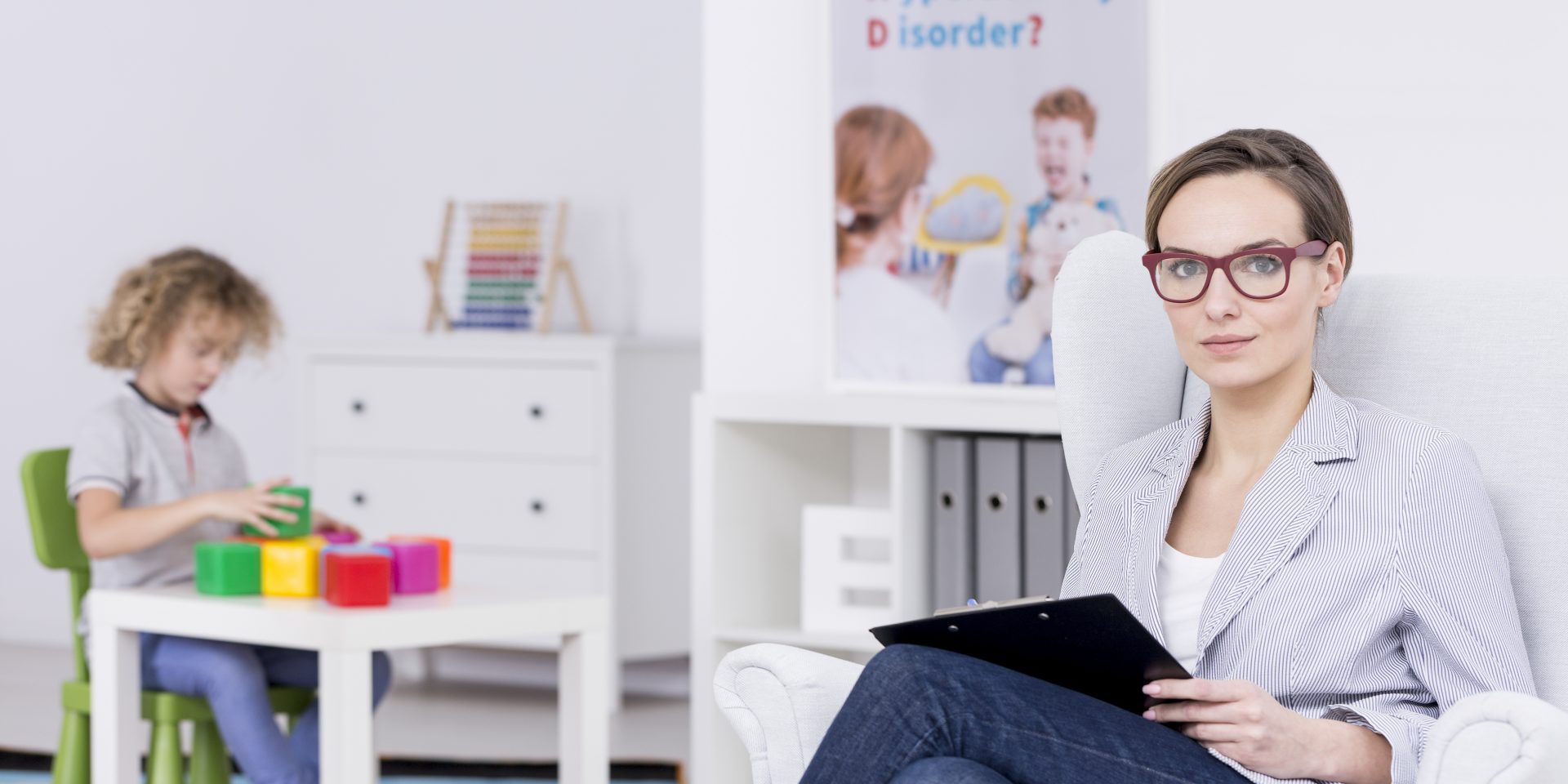 ADHD… If you don’t know a kid who’s been diagnosed with it, you’re in the minority. Attention Deficit Hyperactivity Disorder is one of the most controversial topics in child behaviour today. Firstly, there’s the hotly debated question over its actual existence. Followed by the heavily contested views over the medical treatment employed to manage it – the use of psychotropic drugs treating children. We covered this topic at length here.

Psychiatrist Peter Breggin wrote, “Hyperactivity is the most frequent justification for drugging children. The difficult-to-control male child is certainly not a new phenomenon, but attempts to give him a medical diagnosis are the product of modern psychology and psychiatry. At first psychiatrists called hyperactivity a brain disease. When no brain disease could be found, they changed it to ‘minimal brain disease’ (MBD). When no minimal brain disease could be found the profession transformed the concept into ‘minimal brain dysfunction.’ When no minimal brain dysfunction could be demonstrated, the label became attention deficit disorder. Now it’s just assumed to be a real disease, regardless of the failure to prove it so. Biochemical imbalance is the code word, but there’s no more evidence for that than there is for actual brain disease.” 1

Australia you’ll be interested to know has one of the highest rates of psychotropic medication use in the world.2  That’s a fairly alarming statistic for a condition that may or may not actually exist. That the symptoms are apparent in children there is no doubt. But how to treat these symptoms is the question du jour. If we are worried about giving children Schedule 8 drugs (Ritalin is classed in the same category as heroin and cocaine), then we need to start reviewing other options for treatment.

“It was more effective for the wide range of symptoms common in the neurological dysfunction syndrome in which thirteen symptom or problem areas were considered,” the study reported.

In a study published in the Journal Explore4 the researchers noted, “With growing concerns regarding the safety of both short-term and long-term use of psychotropic medications, the need for investigating alternative approaches to the care of children is warranted.”

Paediatric patients recently diagnosed with the condition ADHD were monitored over a five-month period. Male patients from the age of nine through to thirteen were given chiropractic spinal manipulative therapy with nutritional supplements.

The report concluded, “Using the Friedman test to compare observations repeated on the same subjects, our findings found improvement in ADHD symptoms (ie, hyperactivity, impulsivity, and inattentiveness, as well as behavioural, social, or emotional difficulties) and provide supporting evidence on the effectiveness of chiropractic in the treatment of children with ADHD.”4

There are numerous case studies to support the use of chiropractic care in the management of ADHD symptoms. One such case study published in the Journal of Clinical Chiropractic Peadiatrics5 reviewed the Chiropractic management of a six-year-old child with attention deficit hyperactivity disorder. The treatment plan included chiropractic adjustments, craniosacral therapy, movement exercises and nutritional supplements. After six weeks the results were reviewed.

“At 6 weeks, improved focus and more compliance with directives was noted. The patient retained the correction of the vertebral subluxation complex post adjustment after the first 4-5 adjustments. Subjective input from teachers and bus drivers noted marked improvement in behaviour. Through this course of treatment, the child was able to discontinue use of the medication previously prescribed to control the symptoms of ADHD.”

Further studies help clarify and improve the scientific evidence. Whilst the chiropractic community as a whole would benefit from further published research, there is no doubt the role of psychotropic drug use on developing brains would benefit from the same rigorous scrutiny.

As Neurobiologist Professor David Anderson6 of the California Institute for Technology says, “There should be more public pressure on the pharmaceutical industry, and also on our federal funding agencies, to perform and support studies of the long term consequences of treating pre-adolescent and adolescent children with these drugs over periods of years, and to look at what happens as these individuals are taken off the drugs after periods of time.”

What is clear is that there needs to be a universal overhaul as to how we address or even diagnose ADHD. Further studies and research would benefit our understanding of the long-term effects of both the role of pharmaceutical use in treatment and alternative therapy in treatment.  But most pointedly, it would benefit the children.

[3] The effects of chiropractic treatment on students with learning and behavioural impairments due to neurological dysfunction. Walton EV. International Review of Chiropractic 1975;29:4-5:24-26.