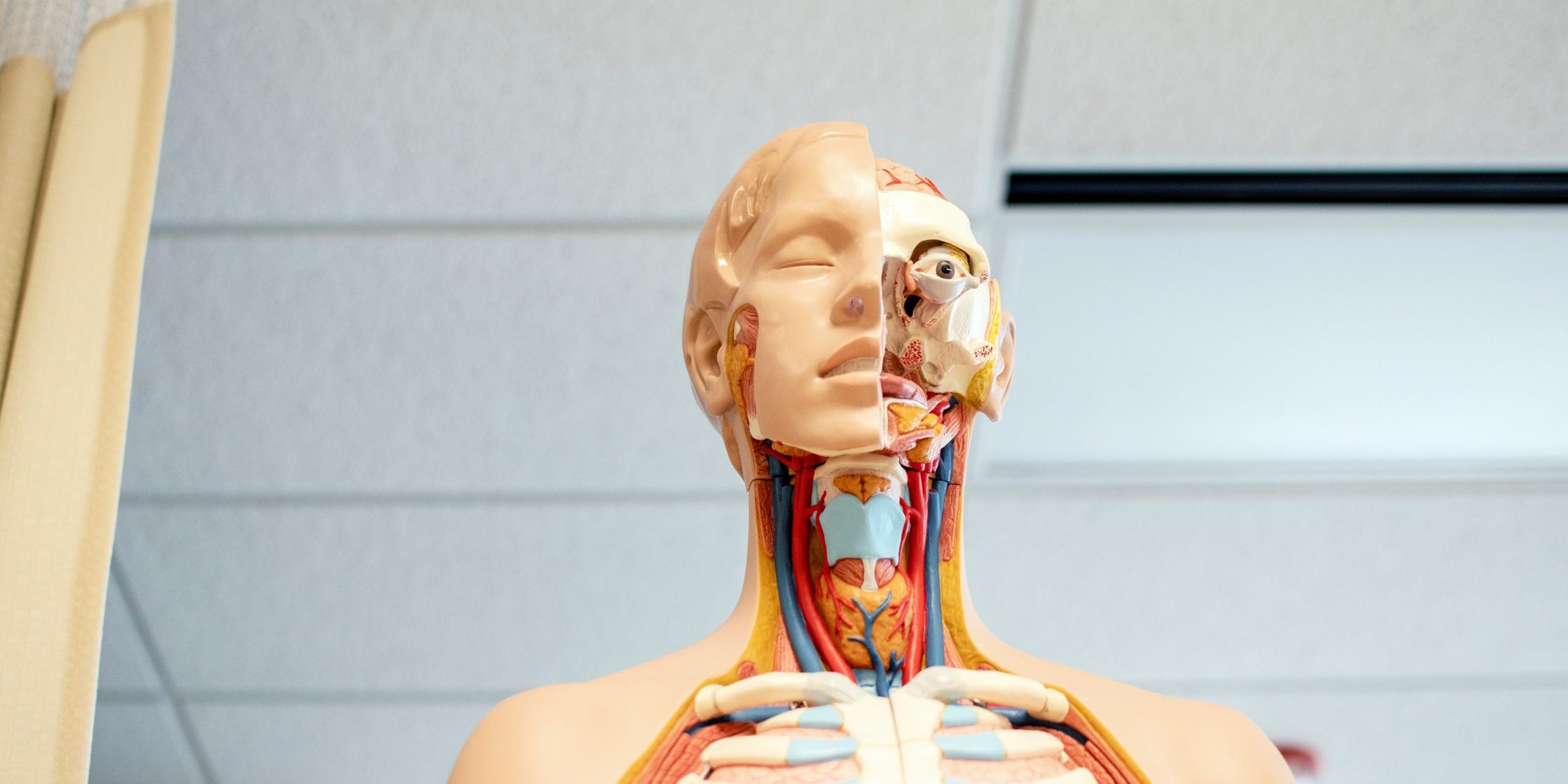 Imagine waking up from an arthroscopic shoulder surgery only to discover that you can no longer speak. Dysfunction of the vocal cords has been described as a side effect of endotracheal intubation during surgery, but it is certainly not a particularly common side-effect. In general, the practice is thought of as safe but complications have been reported. A recent case report published in the Journal of Contemporary Chiropractic details the case of a 55-year old female who suffered ongoing vocal cord paralysis after surgery. It was actually her physical therapist who sent her to a chiropractor.

While case reports certainly do not give us the ability to generalize and say that chiropractic would “cure” every case of a neuropraxic issue like vocal cord paralysis, it is certainly a fascinating case as it takes us well away from the idea that chiropractic is just for back and neck pain.

In this case, the 55-year old female patient underwent an arthroscopic surgery to “repair a right torn rotator cuff [1].” The one-hour surgery was unremarkable, but she awoke following surgery with a hoarse voice and indicated that, “it took a lot of air to create a sound.”  She also had difficulty swallowing liquids, but was informed that this would eventually subside. The case report remarks that:

“She was in the post-anaesthesia care unit (PACU) for about an hour after surgery and then moved to the hospital floor. The aspirations continued to worsen. In addition, she was having difficulty with phonation and struggling to consume liquids… She was eventually discharged that same day with normal blood pressure and a heart rate of 55bpm; however, she still could not talk and continued aspirating.”

It took three weeks for her to be able to generate any “sound distinguishable as a speaking voice.” Five weeks after surgery, she still had no left vocal cord function. It was at seven weeks post-surgery that she presented to a chiropractic clinic on advice from her physical therapist. While originally, it was assumed to be a compression issue, the working diagnosis at the point of referral was “recurrent laryngeal nerve entrapment leading to vocal cord paralysis.”

A two and a half month course of care was commenced, during which she saw the chiropractor ten times. While full details of her course of care can be read in the full article (reference below), it is noteworthy that the chiropractor found segmental dysfunction at C3 (in the neck area) and the first rib, along with “significant taut and tender musculature along the course of the left recurrent laryngeal nerve”.

In this case, the chiropractor worked with the physical therapist to care for the patient. The chiropractic aspect of care involved high-velocity, low-amplitude “manipulation” directed at the lower neck, upper thoracic area (C3/T1). The patient also underwent instrument-assisted soft-tissue mobilization, therapeutic ultrasound and manual therapy, along with some at-home exercises to do.

While it is extremely likely that all aspects of her treatment contributed to the outcome, it is also likely that chiropractic played a significant role.  The case report notes that, “at her last visit, she reported that she was doing well and was discharged from active care. This fell over the holiday season and she later told us that no family member noticed a difference or change in her voice. She was no longer aspirating, even with thin liquids, and was back to singing, her passion.”

At the conclusion of care, the chiropractor noted “only very mild tightness in her left digastric, subclavious, SCM and anterior scalene muscles” (those that had previously been taut and tender). Furthermore “the C3 segmental dysfunction was absent and only a mild T1/first rib segmental dysfunction existed.”

From then, the patient continued chiropractic care on an as-needed basis and at her seven-month follow up with the ENT specialist, there was no physical evidence that there was ever an issue. She was given a “100% return to function diagnosis.”

It is interesting to note that she also suffered a significant drop in blood pressure post surgery, which lead the case report’s authors to speculate that vagus nerve irritation may have been a factor. They also note that “vocal cord palsy following intubation is a described condition but also thought to be a very preventable complication.”

Another point of interest is that vocal cord palsy is often thought of as a compression issue affecting the recurrent laryngeal nerve. However, in this case it was actually a case of recurrent laryngeal nerve entrapment. This alone makes this study a significant one, even though it is a standalone case. Certainly, further studies are needed to investigate the compression vs. entrapment question and to ascertain the role of chiropractic alone in such issues.

These are the issues that matter to researchers. But the all-important thing at the centre of this study is a woman who went from difficulty swallowing and inability to speak, to singing again and a clear bill of health.