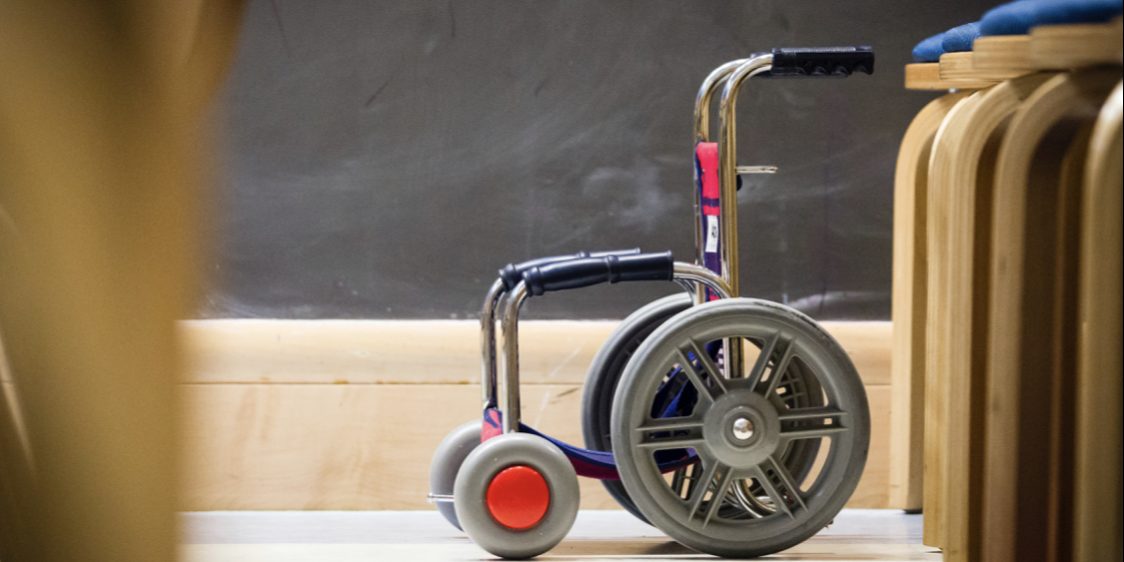 As our understanding of chiropractic care increases, it seems that this same knowledge bank continues to illuminate the ways in which the brain and muscles respond when we check and adjust vertebral subluxations. But can chiropractic care possibly have a positive effect on a person if their muscle control issues stem from something pathological: something, for example, like Cerebral Palsy? It was this issue that an article in the Journal of Chiropractic Medicine took on in 2016. It might be four years old, but in research terms, that is still very recent.

Cerebral Palsy is a neurological condition “caused by brain damage” and it is “the most common motor and movement disability of childhood [1].” It is thought to affect 2 children per 1000 [2], and symptoms usually vary from child to child but may include: movement and walking difficulties, speech and learning difficulties, cognitive impairments, hearing or vision loss, spinal deformities, joint problems, hearing or vision loss, differences in posture and balance, and epilepsy [1].

While up to half of children with cerebral palsy can walk independently, it is thought that “about 80% of children with the condition have spastic cerebral palsy, which causes increased muscle tone.”  This essentially leads to muscle stiffness, writhing movements, and difficulty with balance and walking [3].

Obviously, as every cerebral palsy case presents with a degree of uniqueness, and their attending chiropractor or manual therapist will check and adjust the spine as they see fit (which again, may be unique to every case), this could be a perplexing topic to measure in a clinical trial. However, a case series turned up some interesting preliminary findings.

There were 29 patients involved in the case series. They were aged between 7 and 18, and all had “spastic forms of cerebral palsy and without fixed contracture of the wrist.” They were checked before their first spinal manipulation treatment, after one treatment and at the end of a two-week course of spinal manipulation. In this case, the spinal manipulation was performed by an orthopedic medical doctor “certified in manual therapy”, but the treatments involved high-velocity, low-amplitude thrusts common in chiropractic care (which makes this study applicable to our tribe).

Participants in the study were divided into three groups according to the severity of their muscle spasticity. They had daily spinal manipulations along with “physical therapy, massage, reflexotherapy, extremity joint mobilization, mechanotherapy, and rehabilitation computer games.”

After the two-week program was completed and the results came in, researchers noted that a “Substantial decrease in spasticity was noted in all patient groups after SM [spinal manipulation]. The average NC [neural component] values decreased by 1.65 newtons (from 7.6 ± 6.2 to 5.9 ± 6.5) after 1 SM [spinal manipulation]. Another slight decrease of 0.5 newtons was noted after a 2-week course of treatment. In the group of patients with minimal spasticity, the decrease in NC after the first SM was almost twofold—from 3.93 ± 2.9 to 2.01 ± 1.0. In cases of moderate spasticity, NC reduction was noted only after the 2-week course of intensive treatment.” They went on to remark that, “In this sample of patients with cerebral palsy, a decrease in wrist muscle spasticity was noted after SM [spinal manipulation]. Spasticity reduction was potentiated during the 2-week course of treatment.”

What does this data mean?

In simpler terms, researchers noticed the difference in cases of minimal spasticity straight away. That is, after one session of spinal manipulation, the NC reduction was almost twofold. It did rebound a little, but continued to decrease over the course of care. In the mild group, researchers noticed a significant effect after the first session as well. The moderate group was a little slower to respond. No statistically significant changes were noted after the first session but spasticity levels continued to decrease over the two week period.

What does it all mean? As it is a case series, we can’t make generalisations. Further research must be done. But the role of case reports and case series’ like this one is to present preliminary observations (accompanied with objective or subjective measurements) that might lead researchers into further investigations.

What we can see from this group is that there was a significant effect, and thus, further research may prove positive for spinal manipulation and cerebral palsy. We would love to see what comes of it.

The original case report is referenced below [2].