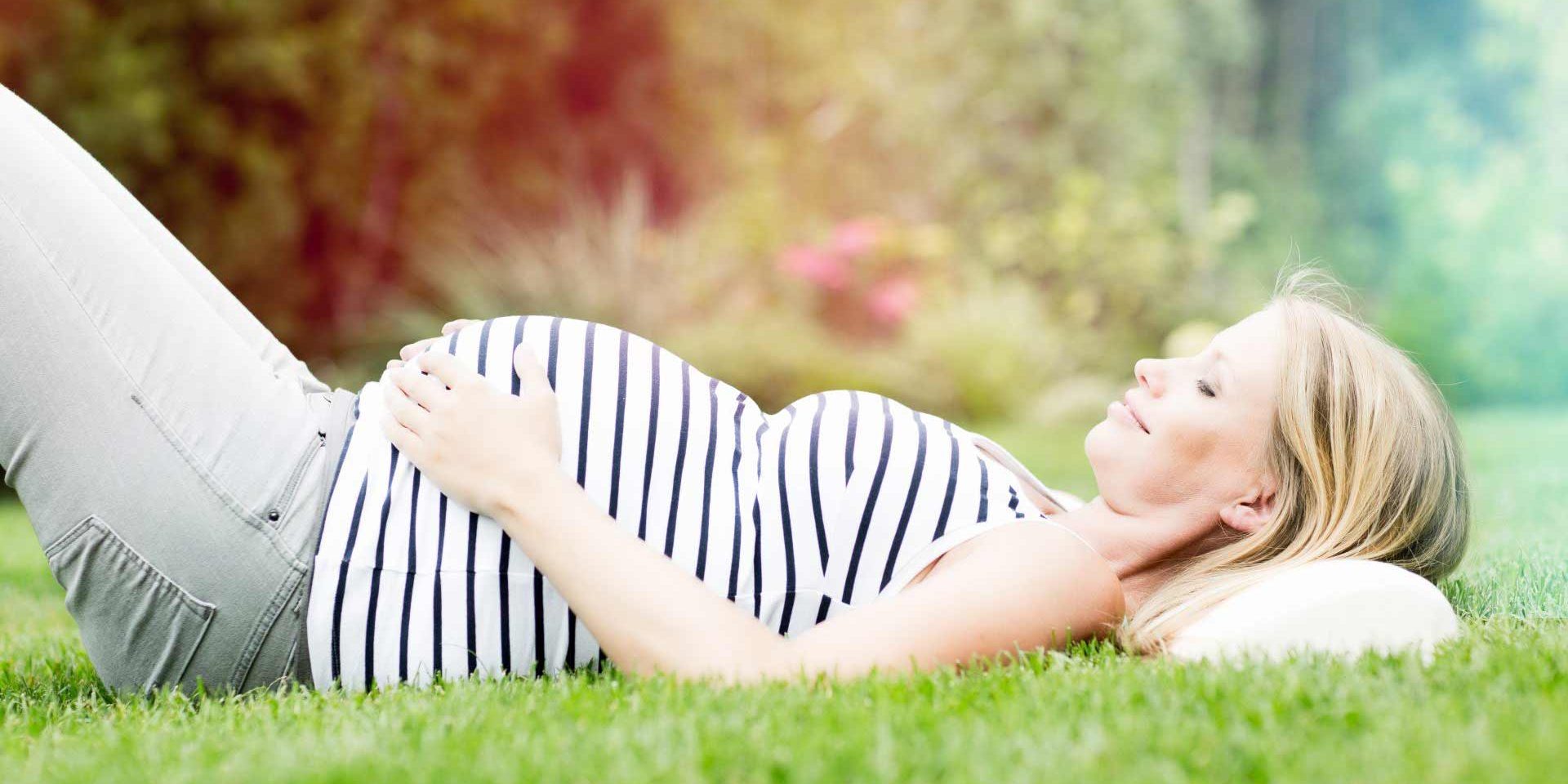 The Webster Technique has long been associated with chiropractic care during pregnancy. Combining sacral analysis and diversified adjustment, the aim of this technique is to “reduce the effects of sacral subluxation / SI joint dysfunction,” and in doing so, to facilitate “neuro-biomechanical function in the pelvis [1]”. A recent case series, published in the journal Pediatric, Maternal and Family Health, has covered five cases in which breech presentations resolved under chiropractic care [2].

Each comes with its own set of risks, but the fact remains that when faced with an unresolved breech position, many mothers believe that caesarean delivery is their only option.

In the latest cases to hit press, the expectant mothers were aged between 24 and 40 years old, and between 30 and 36 weeks gestation. All were cared for using the Webster technique, but their subluxation listings varied from patient to patient as did their course of care.

Thermographic findings, spinal range of motion, posture and Webster analysis were all used to ascertain the course of care needed for each patient. The researchers noted that, “they were all adjusted using several different techniques but all using the Webster protocol. All breech presentations turned to the normal vertex presentation after the chiropractic adjustments [2].”

While there have been previous case reports showing resolution of breech position following chiropractic care (and in particular care using the Webster technique), it is certainly an encouraging addition to have another five cases in the  evidence bank.

A proposed mechanism behind the change in position, as discussed it the paper, is a potential link between an increase in the hormone relaxin,a misalignment of the pelvis, and uterine tension due to extra pulling on the ligaments attached to it. While further research is required to confirm and explain the mechanism behind the potential link between the Webster Technique (or chiropractic care in general) and resolutions in breech presentations, this case series is welcome news indeed.

The full report includes full details of subluxation listings, and further explanations into each course of care. Make sure you check it out (at the reference below).