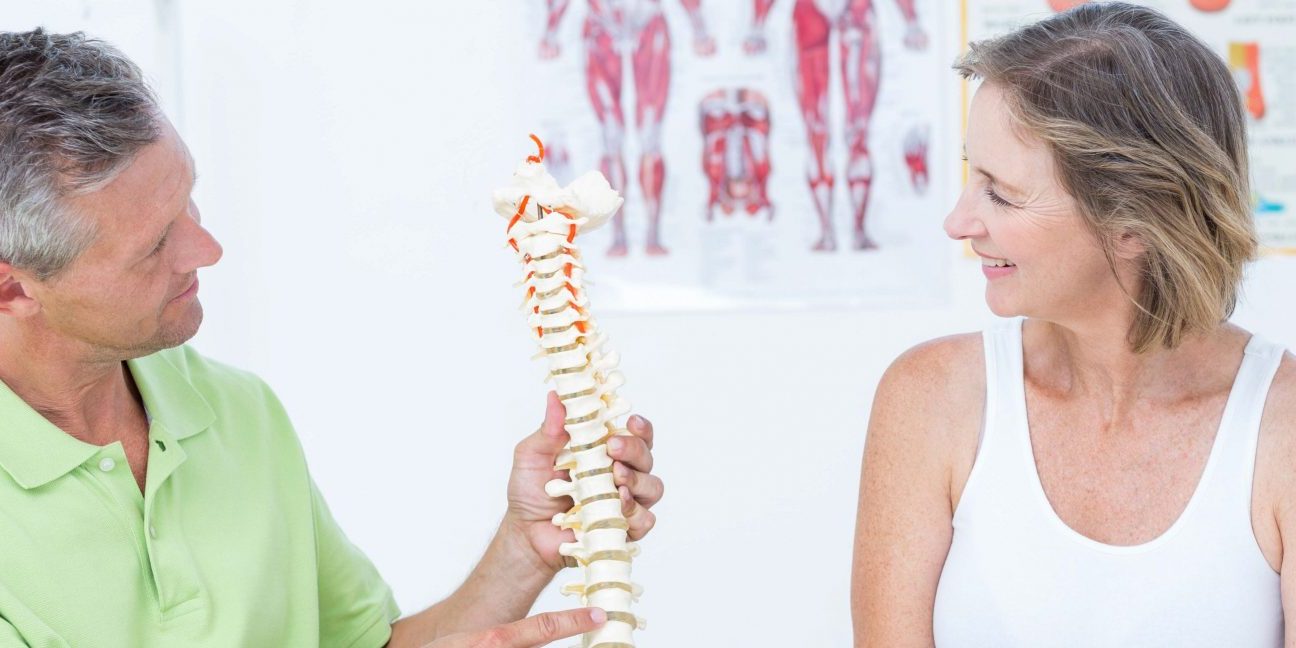 The Asia Pacific Chiropractic Journal has carried an intriguing dual case report in which lumbosacral transitional vertebra are discussed as a potential contributing factor to scoliosis. Scoliosis, or abnormal curvature of the spine, is thought to affect 2-3% of the population and the age of onset ranges from 10-15 years of age. While the severity and implications of scoliosis can vary from patient to patient and hypotheses relating to potential causes abound, no specific cause for scoliosis has been identified.

Enter the Lumbosacral Transitional Vertebra (LSTV), which refers to the partial or complete fusion of the transverse processes of the L5 vertebra either on one or both sides. LSTV are quite common in the general population and are referred to as an “anatomical variant “as they don’t often affect the function of the spine or cause disease. Usually, effects are limited to how many vertebrae can rotate and move freely (unfused to the sacrum).

The sacrum is important for distributing the weight from the upper body across the sacroiliac joint and lower body. It basically disperses weight for optimal function and balance. It’s a wonderful thing when the sacrum operates as it should! But there is a theory that a small sacrum that doesn’t have great contact with the sacroiliac joint may incorporate the L5 vertebra to compensate and help the load bearing capacity.

These anatomical variants aren’t thought of as particularly important as they are fairly common and don’t commonly cause disease. What makes this study interesting is that it investigates the potential effect of a fusion on one side altering the rotation and curve of the growing spine.

You might picture LSTV as being a paper fan with the smallest point being the fusion at the L5/sacrum and the wide fanned-out side growing normally on the other side. A normal spine is like an accordion as it grows, being able to expand equally on both sides. The fusion may cause the spine to rotate, and this, according to the authors of the paper, may contribute to scoliosis.

Scoliosis is abnormal curvature of the spine and can be caused by a disorder that impairs the ability to control of the muscles that support the spine (neuromuscular scoliosis) or idiopathic (no reason but is probably a combination of genetic predisposition etc). It can be painful and cause many complications, so there are often interventions done to straighten the spine and prevent the curve progression.

The paper in question, which was published in chiropractic’s newest journal – the Asia Pacific Chiropractic Journal – covered two cases. The first was a 15-year-old boy who was found to have spinal deformities during a school health screening. He went to his primary care doctor and received the diagnosis of adolescent idiopathic scoliosis before presenting to a chiropractor for care. The second was a 17-year-old girl who presented to a chiropractic clinic with suspected scoliosis.

Interestingly, neither patient reported a history of trauma or back pain. Both cases received chiropractic care consisting of various interventions including Thompson’s technique, thoracolumbar motorised flexion-distraction. During their evaluation both had bony fusion/union between sacral and lumbar vertebra.

While the full study contains more details of their evaluation and care (and is available at the link below), the main findings of the paper include the following:

Caring for the adolescent patient is perhaps the area in which chiropractic research is least plentiful, so this dual case-report provides a worthy consideration for the carers of the adolescent patient. There is certainly more research required, as the etiology of LSTV and Scoliosis both require further investigation. This paper covered just two cases, and both of them were reported retrospectively. We would love to see more work in order to better support these findings.

Still, with spinal function being a core area of interest for chiropractors and scoliosis sufferers alike, we certainly watch with interest to see what else emerges.  In the meantime, this paper certainly provides good rationale for an overlooked potential association.