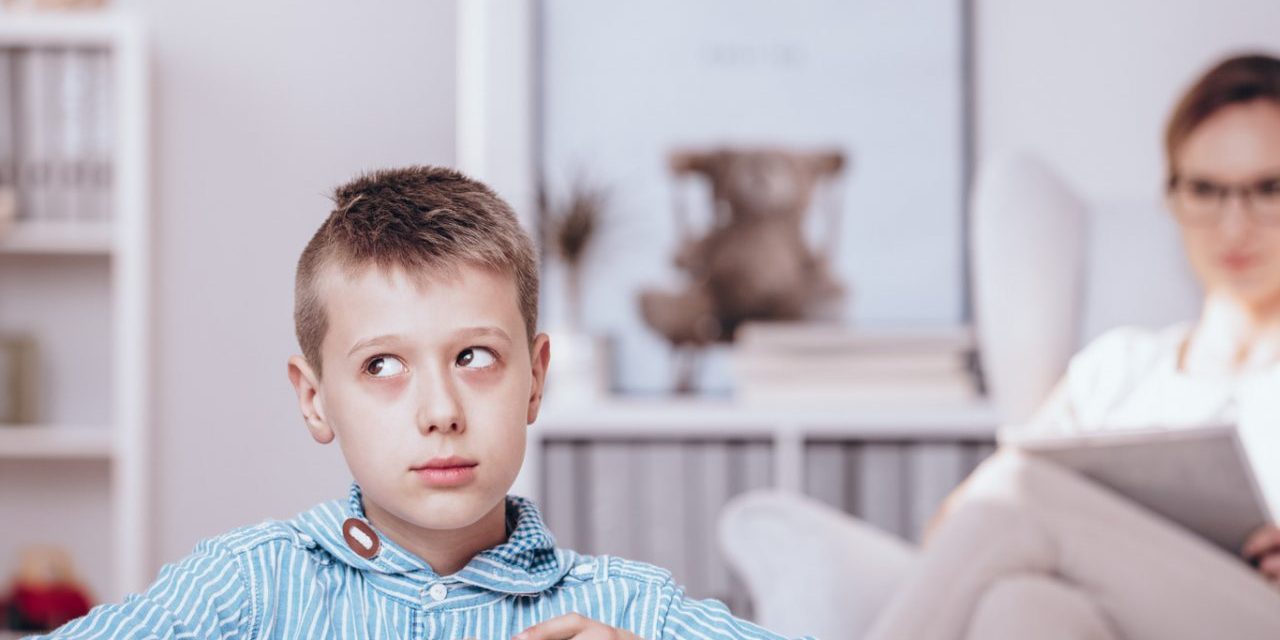 Few conditions inspire the type of passion and debate that follows Autism Spectrum Disorders. Research is giving us increasing understanding when it comes to the different ways in which Autism and Autism Spectrum Disorders (ASD’s) can present, and campaigns around inclusivity and neurodiversity are (hopefully) making it a kinder world into which people on the Autism Spectrum are born. Still, ASD’s do present a range of challenges for these neurodiverse people, their families and carers. So, what does all of this have to do with chiropractic?

There have been a number of case reports looking at Autism, Asperger’s Syndrome or ASD presentations in the past, and the case report covered in this article is the latest in that long line. So perhaps this needs to be said upfront: we aren’t claiming chiropractic can “cure” Autism or Asperger’s Syndrome. What we are saying is that every individual alive on the planet lives their life through a nervous system, and a nervous system that is working optimally makes this easier. What this means for neurodiverse people and people with ASD’s? That’s a good question.

Asperger’s Syndrome is a syndrome included in the ASD group and used to be referred to as high-functioning autism. Its cause is unknown but there is some research that supports the likelihood of a genetic basis. Current epidemiological studies estimate the prevalence of this group of Autism Spectrum Disorders to be around 1.5% in developed countries (1). They are classed as a developmental disorder as it usually shows up in early childhood.

While there is a wide spectrum of symptoms that may present in a case of Asperger’s Syndrome, sufferers often experience difficulty interpreting social cues, express lack of interest or difficulty with making and sustaining friends, and may find it difficult to infer the emotions or feelings of others. Often, eye contact is difficult for people with Asperger’s Syndrome. Some people with the condition may exhibit repetitive behaviors, physical clumsiness or intense interest in particular topics. Presentations vary from person to person.

The important thing to note is that interventions are not aimed at a cure, and many people on the Autism Spectrum learn to celebrate their differences. Rather, interventions are aimed at improving symptoms and ability to function. Interventions may involve multiple therapies, which is to say, “there is no single treatment.”

The Case in Question

The latest case report to hit the journals was authored by Rosen and Blum, and was carried in the Asia Pacific Chiropractic Journal [2]. It discussed the case of a six-year-old male patient who presented for evaluation by a chiropractor who practiced the sacro-occipital technique and cranial chiropractic care. He had been referred from another practitioner who had been seeing for 6 months.

This particular six-year-old had several medically diagnosed conditions that had not responded to standard medical care. Initial complaints included Asperger’s Syndrome that resulted in uncontrollable ‘rocking, jumping, and flapping’ of hands, asthma triggered by exertion, seasonal allergies and colds or bronchial congestion, and severe allergies to mould, dust, animal dander, and seasonal triggers [2]. It is interesting to note that his Asperger’s symptoms started around age three, and his asthma and allergy symptoms also began in early childhood.

Unfortunately, the medication for his Asperger’s syndrome exacerbated his asthma and allergy symptoms.

Upon commencing care post-referral, the patient was seen every 3-5 days, which was then reduced down to 7-10 days for a further 7 months. Following this he was seen twice a month and put on a wellness treatment schedule.

A thorough history and examination was undertaken. This included standard chiropractic, orthopaedic, and neurological examinations as well as a specific Sacro Occipital Technique spinal and cranial evaluation.

Unsurprisingly, cranial and spinal subluxations were detected. These were initially managed as a category two (sacroiliac joint hypermobility). His occiput was determined to be in left lateral flexion, he had right temporomandibular joint dysfunction, and cervical subluxation at C2 and C1. The category two sacroiliac hypermobility was stabilised in three weeks and corresponded with an improvement in Asperger’s symptoms.

By the second month the patient was being managed as a category one (sacroiliac joint flexion, pelvic torsion, and altered sacral nutation – when the sacrum is rotated forwards) and the cranial imbalance began to resolve.

Interestingly, the family reported that his Asperger’s Syndrome symptoms (including rocking, flapping and jumping uncontrollably) settled down during the first week of care. This is noteworthy as no other significant changes were reported.

The case report makes no claim for “curing” Asperger’s syndrome. Indeed, such a claim would require much research. However, the timing of the positive changes concomitant with chiropractic care do make for an interesting “coincidence.”

It isn’t common for Asperger’s Syndrome to ‘just go away’ or to subside greatly as it seems to have with this particular person. This opens up the possibility for research to investigate whether there may be a subset of children diagnosed with Asperger’s syndrome who have a mechanical or neurological component that will respond to specific types of chiropractic care.

It is certainly a compelling case for chiropractic care across the lifespan, and even in the cases of non-musculoskeletal complaints. Again, the standard limitation of case reports is that we cannot make generalisations based on their findings. This one, however, provides a good basis for potential further research into the relationship between sacro-occiptal chiropractic care, cranial care and Autism Spectrum Disorders.