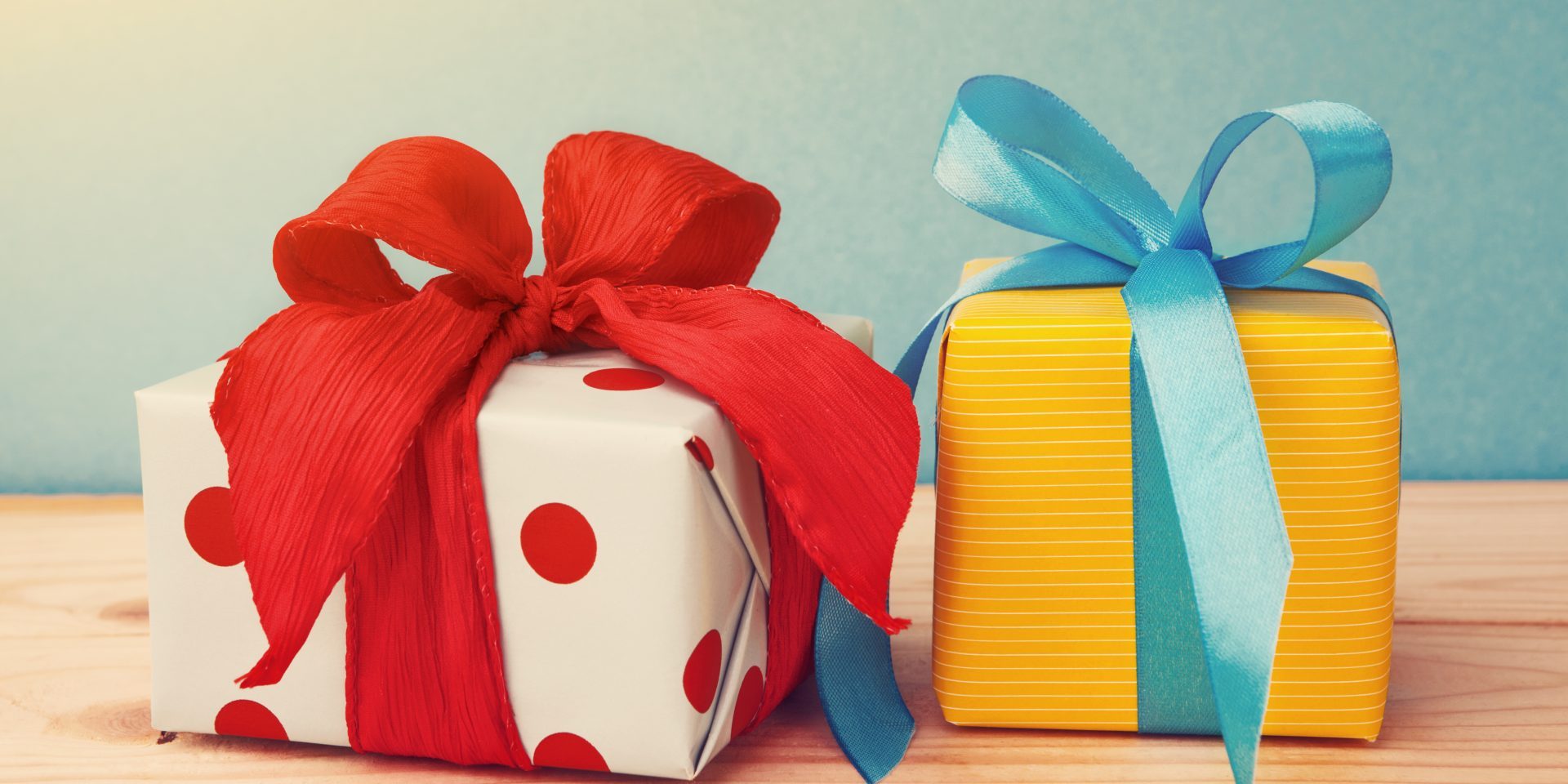 If you think money can’t buy happiness, you aren’t spending it right. That’s the claim made by Michael Norton, a professor at Harvard and PhD holder in the field of psychology. It might stand in stark contrast to conventional wisdom, but it seems that science backs this claim. Apparently money can buy happiness, it just might not happen quite the way you thought it would.

To put this to the test, Norton and his colleagues went out on campus to find students from the University of British Columbia who might be interested in being in an experiment. Of those who said “Yes,” they asked a simple question: “How happy are you?” Once they ascertained this baseline, they gave the students an envelope containing either $5 or $20, and one of two challenges: either they were to spend the money on themselves by 5pm that day, or they were to spend it on someone else.

The other thing we saw is the amount of money doesn’t matter that much. So people thought that $20 would be way better than $5. In fact, it doesn’t matter how much money you spent. What really matters is that you spent it on somebody else rather than on yourself. We see this again and again when we give people money to spend on other people instead of on themselves [1].”

This is just one study that has looked at the issue of money and happiness. But Norton and his colleagues wanted to look a little wider. They gathered data from the Gallup Organization that asked people if they donated money to charity recently, and asking them “How happy are you with your life in general?” in order to ascertain if those two things were correlated.

Happiness increases when we see the impact our gift has on someone.

“As it turns out, science has upheld the maxim, “it’s better to give,” says success guru Tony Robbins [2]. “A Harvard study conducted across over 100 countries found that whether rich or poor, people who give to charity are happier. Perceived happiness increases even more when we can see the impact our gift has on someone.”

Who can argue that the look on a child’s face when they receive a gift is enough to melt the hardest of hearts. How much more would this effect multiply if we were able to give into a place of extreme need. In fact, it was this very thing that spurred Robbins into the world of business. As a child of 11, Tony Robbins faced a thanksgiving with no money and no food. “We were not going to starve, but my father was totally messed up, my mom was letting him know how bad he messed up, and somebody came to the door and delivered food [3].”

“My father made three decisions, I know what they were, briefly. His focus was “This is charity. What does it mean? I’m worthless. What do I have to do? Leave my family,” which he did. It was one of the most painful experiences of my life. My three decisions gave me a different path. I set focus on “There’s food.” What a concept!

But this is what changed my life, shaped me as a human being. Somebody’s gift.”

Robbins didn’t know who they were and they didn’t ask for anything. They just gave them food. It made him believe that strangers could care, and it also made him decide something:

“If strangers care about me and my family, I care about them. I’m going to do something to make a difference. So when I was 17, I went out on Thanksgiving, it was my target for years to have enough money to feed two families. The most fun and moving thing I ever did in my life. Next year, I did four, then eight. I didn’t tell anybody what I was doing, I wasn’t doing it for brownie points. But after eight, I thought I could use some help [3].”

Such was the impact of the gift, that it spurred a young man into philanthropy. It seems that giving, and witnessing the impact of the gift speaks to a fundamental human need. “Giving a gift that changes someone’s life or just makes them feel known and loved meets our deep need for love and connection, improving the quality of our own lives whilst improving another’s [2].”

What else can we do to buy happiness? Harvard University psychology professor Dan Gilbert authored a book called “Stumbling on Happiness.” In the course of his dialogue on the issue, he spells out another key:

“Spend your money on experiences rather than material things. Material things, even if they’re expensive or you wanted them badly, tend to lose their luster after a while, literally and figuratively. Memories of people, places and activities, however, never get old. In a survey, Gilbert found that 57% of respondents reported greater happiness from an experiential purchase. Only 34% said the same about a material purchase [4].”

According to Time Magazine, spending money on doing things with friends and family can also make you happier. The theory is that it can enhance your sense of connectedness.

So there you have it: money can buy happiness if you give, witness the impact of your giving, or invest in experiences. Happy spending.