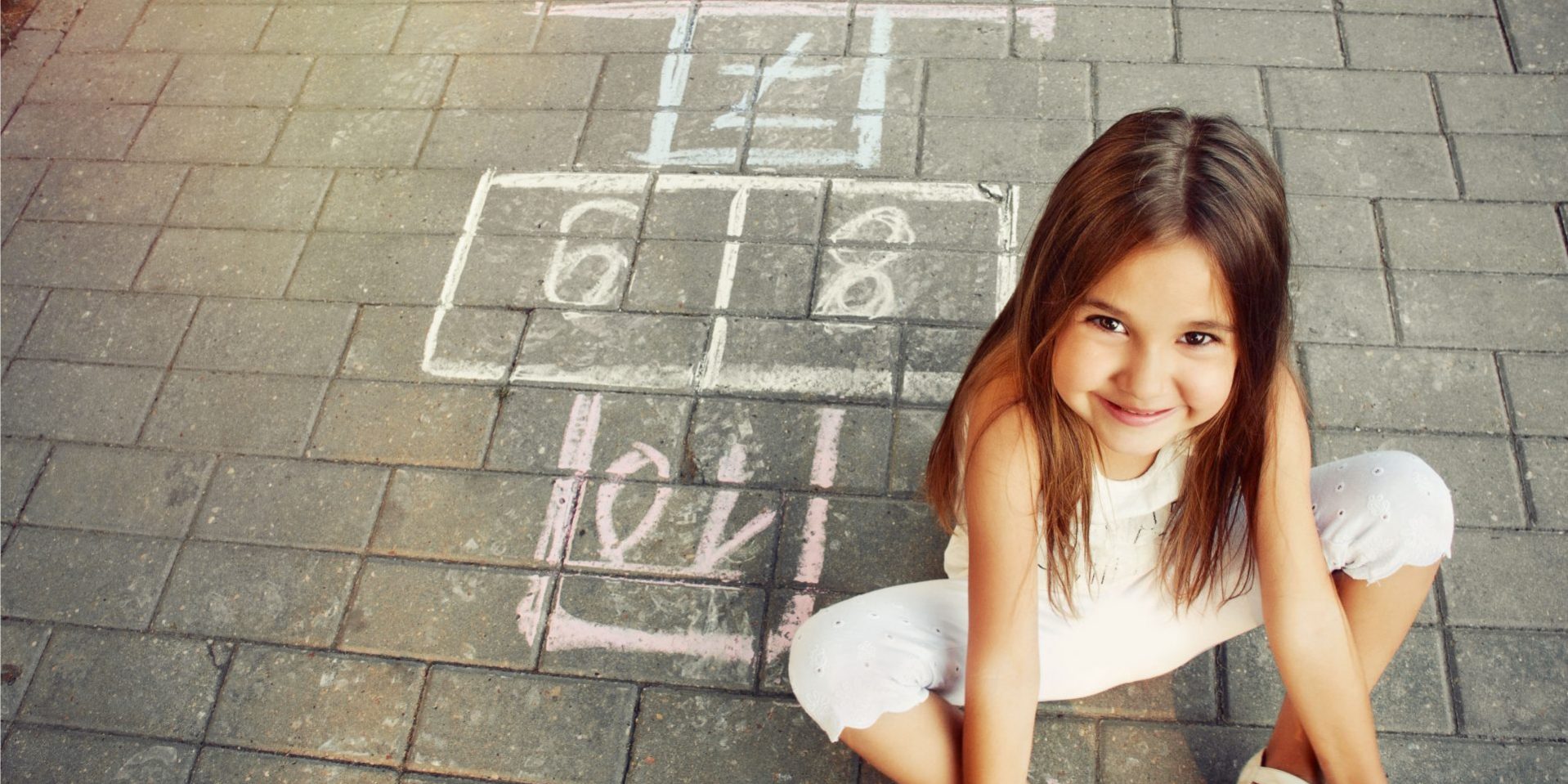 As the prevalence of autism continues to rise, more than doubling between 2002-2012*, so too does the number of parents turning to complementary and alternative therapies for their affected children. Whilst the diagnosis of autism, or an autism spectrum disorder, can be daunting and life-altering, there is increasing data that suggests some improvement can be gained. Featuring on this list, due to a number of case reports and a solid systemic review, is chiropractic care.

The Most Recent Case Report

A recent case report published in the Journal of Pediatric, Maternal and Family Health, covered the case of a 3-year old male with autism. His parents, who had been under care, presented at a chiropractic clinic and listed their primary health concerns as chronic constipation, fussy eating, easy gaging and vomiting, poor sleep, poor weight gain and hyper-sensitivity to touch [2].

The course of care, detailed in full in the case report, was vertebral subluxation based care and took place over 12 weeks [2]. Initial examination revealed subluxations at “the left SI joint, L5, T10, T4, C5, C2 and C1.” Although the boy’s autism did present the chiropractor with some unique challenges, such as the boy’s refusal to lie prone and his agitation at being touched, the course of care was concomitant with some significant improvements. They weren’t obvious by the first three visits, but by the fourth visits the parents began to report some noteworthy changes. These included [2]:

At this point, he commenced a course behavioural therapy and begun accessing other complementary therapies.

At the 12-week re-examination, the attending chiropractor noted: “Significant changes, indicating improvement in dysautonomia, were recorded in thermography after the progress examination. Thermography findings normalised in all areas except C1, which had significantly reduced [2].”

Whilst this is a case study, meaning we can’t claim anything more than a concomitant improvement in symptoms, it is certainly noteworthy that the symptoms improved along the same timeline as a reduction in subluxations. Coincidence?

As it turns out, this particular case report is far from an isolated incident. Prior evidence on chiropractic care and improvements in autism includes:

This is by no means an exhaustive list either. There are several other case reports detailing different children and young adults with autism spectrum disorder responding positively to chiropractic care [2]. The big picture seems to indicate that there is a role for chiropractic care in supporting children and families dealing with autism. In fact, Russell (2018) comments that “current literature suggests that chiropractic care can improve symptoms relating to autism [2].”

Certainly, no one is claiming a cure here. But it is very clear that the symptoms of autism are many and varied, and any change for the positive is a change that can make life easier. There is still a clear need for clinical trials on the matter, but the preliminary indications show us that subluxation based care can indeed have a positive impact.

Time and further research will surely reveal why.

[2] Russell, D (2018), “Improvement in Behaviour, Communication & Sociability in a Child with Autism Following Chiropractic Care for Vertebral Subluxation: A Case Report and Review of the Literature,” Journal of Pediatric, Maternal and Family Health,

[3] Alcantara, Joel et al, (2011) “A Systematic Review of the Literature on the Chiropractic Care of Patients with Autism Spectrum Disorder,” Explore: The Journal of Science and Healing, Volume 7 , Issue 6 , 384 – 390

[4] Kronau S, Thiel B, Jakel A, Liem T, “Clinical effects of spinal manipulation in the management of children and young adults diagnosed with autism spectrum disorder – a systematic review of the literature,” Journal  Clinical Chiropractic Pediatrics 2016;13(3):1280-1291