How Is The Amount Of Television You Watch Linked To Your Self-Esteem? 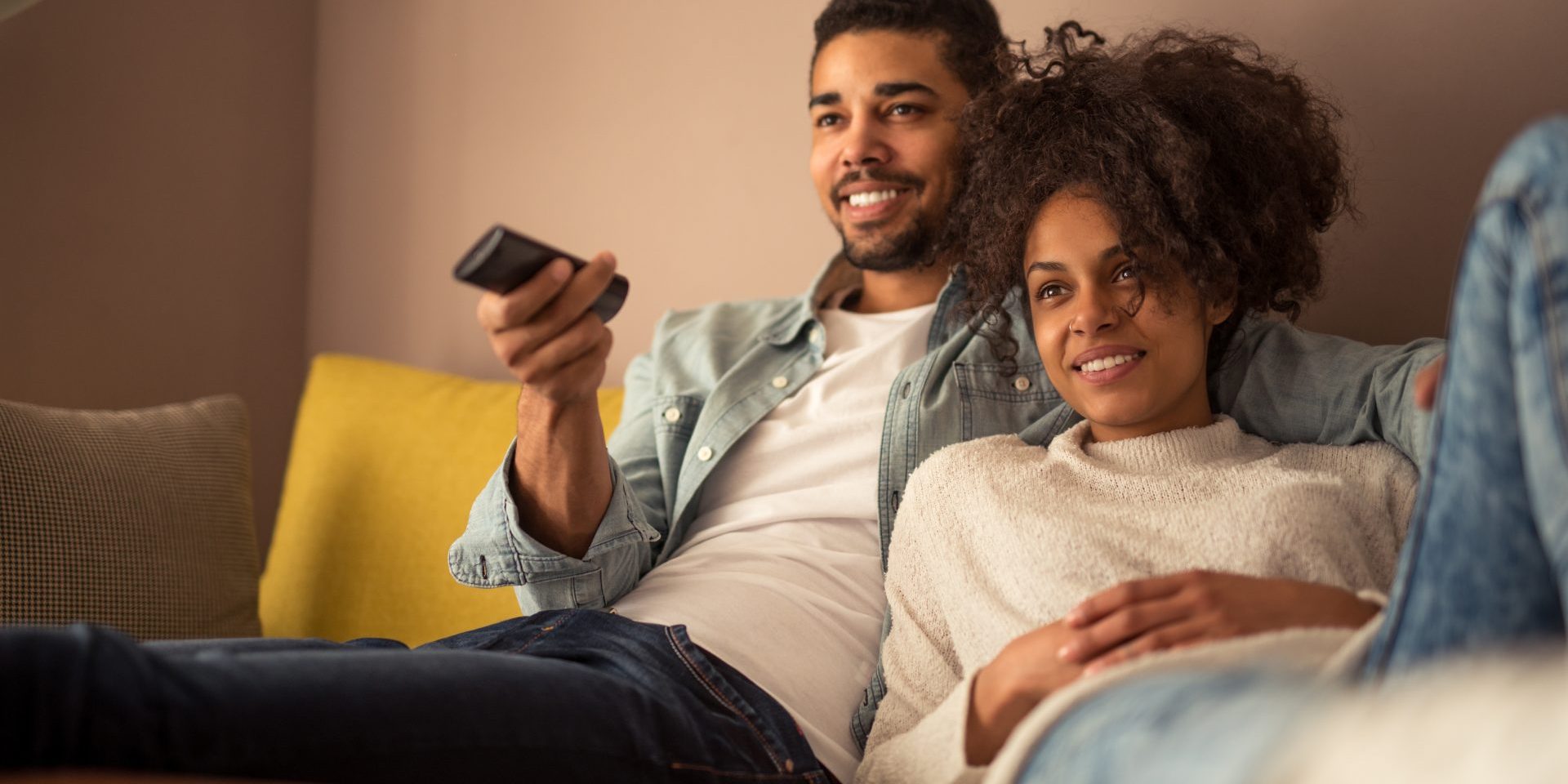 We all have those days where we size up our reflection in the mirror, sucking in our bellies and pulling back our shoulders to improve the way we look. But a recent study has shown that they way we feel about ourselves doesn’t have much to do with the mirror at all. Instead, it’s all about our level of life satisfaction.

In a recent study published in the journal Body Image1, researchers surveyed 1200 participants about their beliefs on self-esteem, television viewing, personal characteristics and romantic relationships.

Men’s appearance was the second strongest predictor of life satisfaction coming second to their financial situation.

“Few men (24 percent) and women (20 percent) felt very or extremely satisfied with their weight, and only half felt somewhat to extremely satisfied,” said Dr. Frederick, the lead author of the study. “These findings are consistent with the emphasis placed on the importance of being slender for women and for appearing athletic and/or lean for men. It would seem therefore, that we still have a long way to go before we achieve the goal of Americans being truly happy with their bodies.”

People who ranked higher in Extraversion, Openness and Conscientiousness were more satisfied with their appearance. They tended to have higher self-esteem and a more secure attachment style in their intimate relationships. They reported feeling greater satisfaction with their lives in general and had a positive view of their financial situation. They also reported having a good sex life, great friends and a positive relationship with their romantic partners and family members.

In sharp contrast, people with anxious attachment styles are preoccupied with their romantic relationships and worried their partners will leave them. Women who fall into this category were far more dissatisfied with their body image, appearance and weight.

Dr. Frederick noted, “body dissatisfaction and anxious attachment styles can lead to an out of control spiral and fuel each other. People who are less confident in their appearance become more fearful that their partner will leave, which further fuels their worries about their appearance.”

Whilst it goes without saying that eating well and exercising is good for your overall body image, it is interesting to note that unless you are happy with your life and secure in your intimate relationships, it wont make much difference to the way your view your waistline. Instead of reducing calories and finding a better anti-wrinkle cream, it seems learning to love yourself is a far better alternative. Not to mention how many more hours you’ll free up once you turn off the TV.