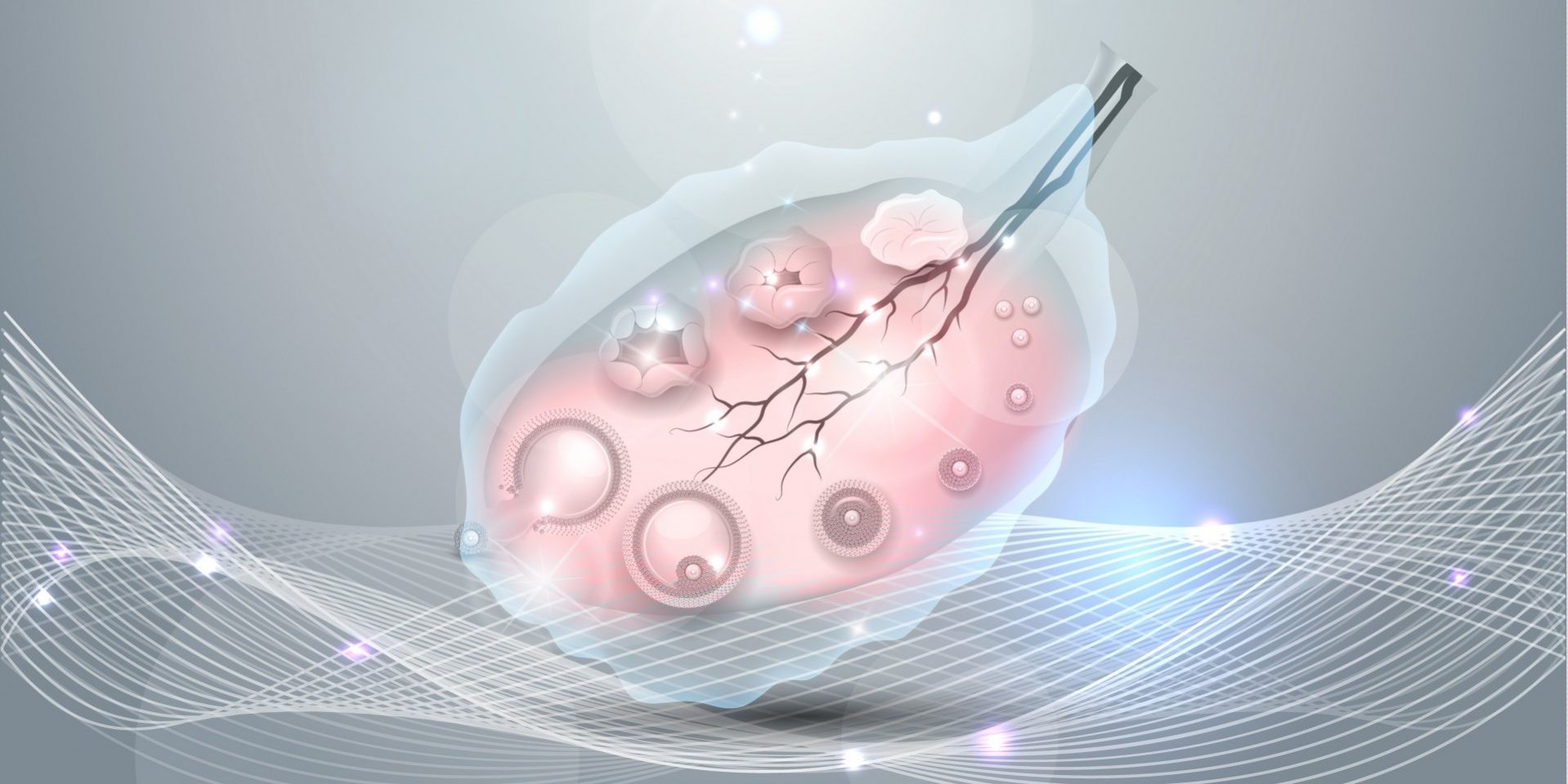 For many people, the first sign of pain sees them reaching for the medicine cabinet. Among the drugs that so often line these shelves are a class of medications known as ‘Non-Steroidal Anti Inflammatory Drugs’ or NSAIDS. Naproxen, Ibuprofen and Diclofenac are three common members of the NSAID family. Used to treat inflammation and other ailments such as migraines or period pain, these drugs have become a common fix for the pain problem.

Inflammation is part of the body’s innate intelligence, a method by which damage is repaired. But when this gets painful, it can be difficult for some people to let the body heal itself unaided. For many people, this is where these drugs come in. Often they do their job, helping to dull the pain, but this can come at a cost. Side effects include: raised liver enzymes, diarrhoea, headaches, dizziness, salt and fluid retention and high blood pressure among others [1].

In June of last year, a research paper was presented to the European League Against Rheumatism and it brings another concerning, yet invisible side-effect into the spotlight: NSAIDS can inhibit ovulation after just 10 days [2]. The impact of this certainly reaches to women who wish to start a family, but has the potential to also affect many other women who struggle with inflammation and hormone imbalances.

The study took a group of women with mild musculoskeletal pain who were treated with a variety of NSAIDS, and compared them with a control group. The results were concerning.

‘After just ten days of treatment we saw a significant decrease in progesterone, a hormone essential for ovulation, across all treatment groups, as well as functional cysts in one third of patients,’ said study investigator Professor Sami Salman, Department of Rheumatology, University of Baghdad, Iraq. ‘These findings show that even short-term use of these popular, over-the-counter drugs could have a significant impact on a women’s ability to have children. This needs to be better communicated to patients with rheumatic diseases, who may take these drugs on a regular basis with little awareness of the impact. [2]”

Of the group studied, only 6.3 per cent of women on Diclofenac ovulated. Only 25 per cent of Naproxen-treated participants and 27.3 per cent of those taking Etoricoxib ovulated. This was a stark comparison to the control group which was not treated with NSAIDS. Of these, 100 per cent ovulated. Professor Sami Salman said that:

“These findings highlight the harmful effects NSAIDS may have on fertility, and could open the door for research into a new emergency contraception with a more favourable safety profile than those currently in use [2].”

The study begs another question which remains, as yet, unanswered by research. How does this affect women who suffer from Oestrogen Dominance, in which decreased Progesterone levels play a role?

The management of pain, inflammation and indeed fertility is something close to the heart of many practitioners and patients alike. While there is no easy answer on the use of NSAIDS, it’s an important consideration to make.